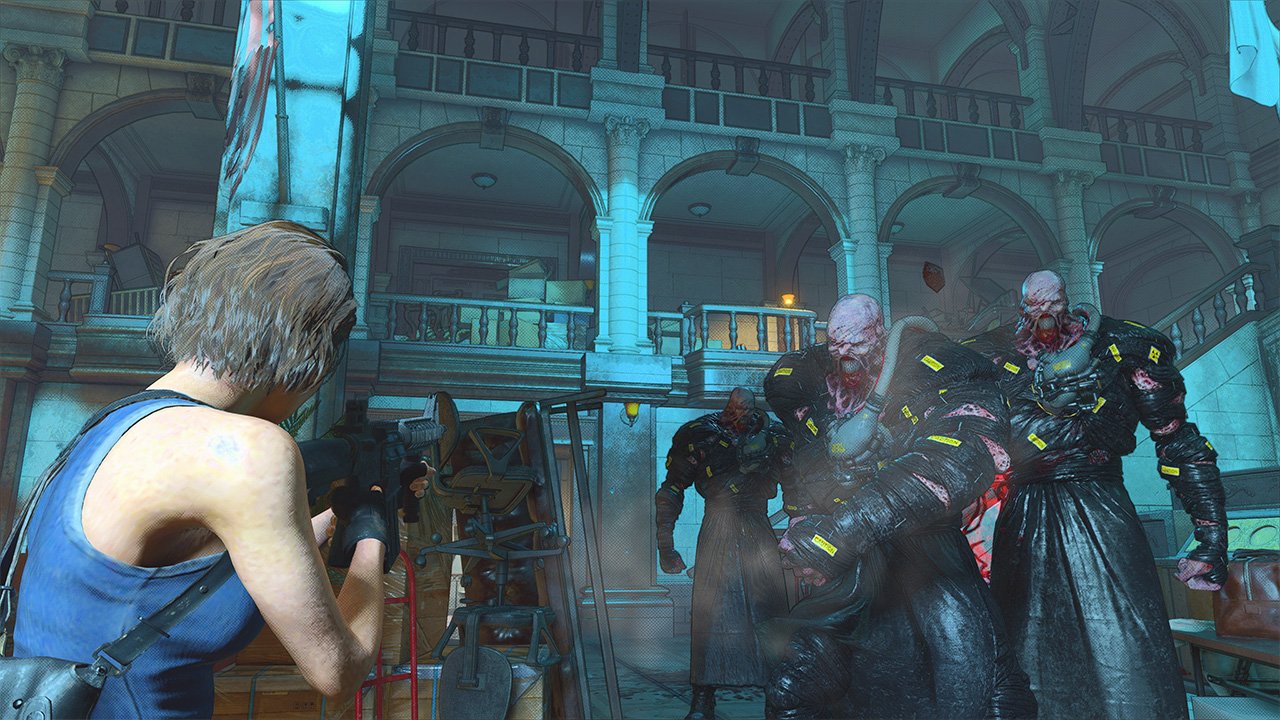 Multiplayer spin-off game Resident Evil Re:Verse has been delayed by more than half a year, pushing its release date back into 2022.

The online deathmatch game was originally expected to arrive alongside Resident Evil Village, with anyone who bought Capcom’s latest horror outing obtaining a download code for the extra multiplayer game. However, after a brief couple of betas and a delayed launch window of July 2021, Re:Verse never surfaced fully, leaving anyone eager to play it (if they exist) waiting on an update.

In a statement released today, Capcom explained that the delay was “so that the team can continue working to deliver a smooth gameplay experience.”

“We will share updated launch details at a later time,” the post continued. “Thank you for your patience and understanding.”

The previously announced July 2021 launch of Resident Evil Re:Verse is being moved to 2022 so that the team can continue working to deliver a smooth gameplay experience. We will share updated launch details at a later time. Thank you for your patience and understanding. pic.twitter.com/o8hP363fjR

For anyone who’s already picked up a copy of Resident Evil Village and is wondering what to do with the provided code, registering it now will ensure that you can download Resident Evil Re:Verse when it finally releases.

“For players who purchased a physical version of Resident Evil Village,” a followup post detailed, “we recommend that you keep track of the included Resident Evil Re:Verse download code or add it to your account now so that you are ready to play when the game launches next year.”

Resident Evil Re:Verse drops players into 4-6 player deathmatch games, taking control of various stars from the Resident Evil series history. When killed, players mutate into monstrous villains, allowing them to go on a rampage and secure revenge before being taken down.

Collecting virus samples from around the map boosts damage and accuracy, and steps up the grade of monster they transform into upon death. No, we can’t explain either why Leon and Jill convert into Resident Evil 7’s Jack Baker upon death. Blame the Q-virus or something.

Re:Verse is being developed by Capcom in partnership with NeoBards, the team behind the previous multiplayer spinoff, RE Resistance.

Resident Evil Re:Verse will launch in 2022, and is free for owners of Resident Evil: Village on PS5, Xbox Series X/S, PS4, Xbox One, PC, and Stadia.