Blocky beasts all over the shop. 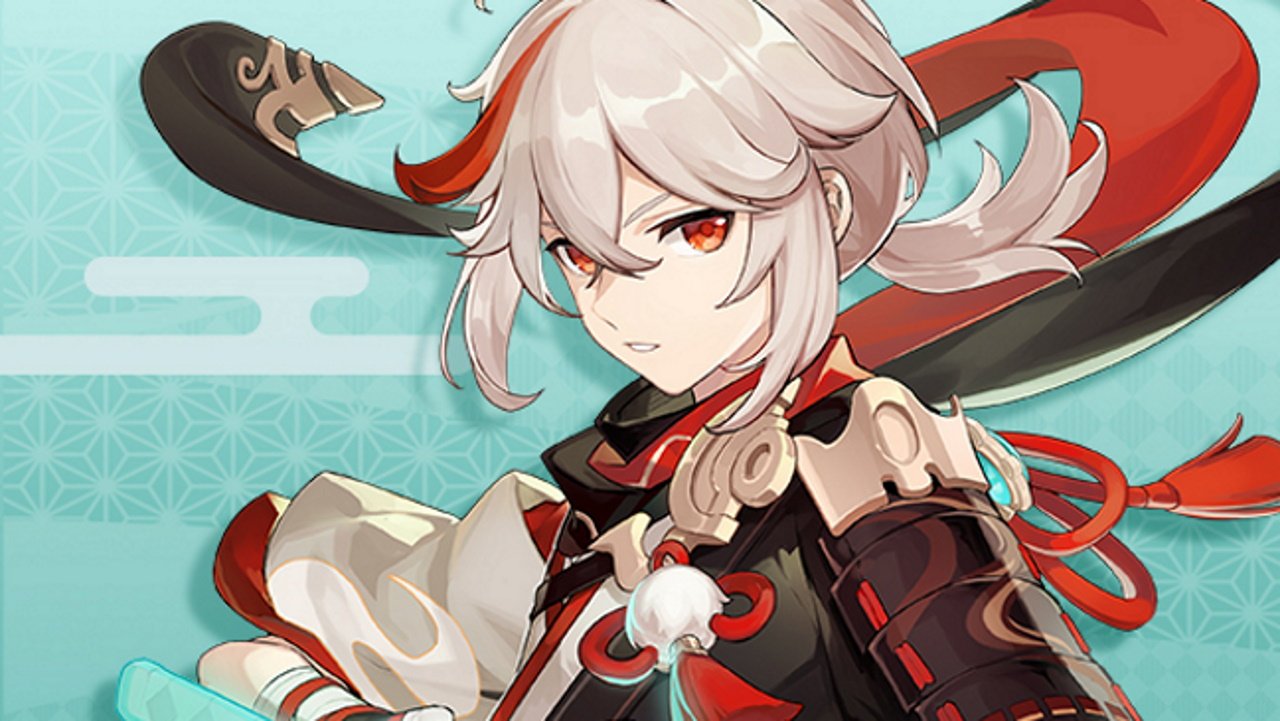 Later to the party than Leon.

Genshin Impact’s Wish draws use gacha mechanics to deliver randomized items when players spend Primogems on them. Like most gacha-based games, Genshin Impact eploys a pity system to ensure that players will eventually receive rarer characters or items after a certain number of wishes, though the game doesn’t explain exactly how this system works. Below is a summary of the Genshin Impact pity system, explaining how it works, and the key details you need to know to maximize your rare character drops.

The Genshin Impact pity system guarantees that you will receive a 5-star character after a certain number of Wishes on any given banner. How many Wishes depends on which Banner you choose to Wish on.

Here’s how many Wishes you’ll need to trigger the pity system reset for each banner type:

Because most people care about characters, you’ll see better odds wishing exclusively on Character Event Banners instead of the standard Banner. Likewise, the dedicated Weapon Event Banner offers much better rates to get 5-star weapons you’re after.

Because the 5-star drop rates are so low in Genshin Impact, most players will only receive 5-star characters due to the pity system. As such, keeping track of your pity system counter and when it resets can be key for invested players.

The Genshin Impact pity system doesn’t have a direct in-game counter, but you can keep track of where you are by selecting the History button on the Wish page. This will show you all your pulls, meaning you can count backwards until you reach your last 5-star drop. Remember, each Banner type has its own pity system, so you need to count draws for each specific banner.

That’s all there is to know about how the Genshin Impact pity system works. Pity is also in place for 4-star drops, though those are far more common so it’s much less of a concern. The short of it is: if you want a new 5-star character, you’re best off wishing solely on the character banner in question until you get lucky or trigger the pity system reset.