World War 2 strategy heads to the Mediterranean in the surprise sequel from Relic Entertainment. 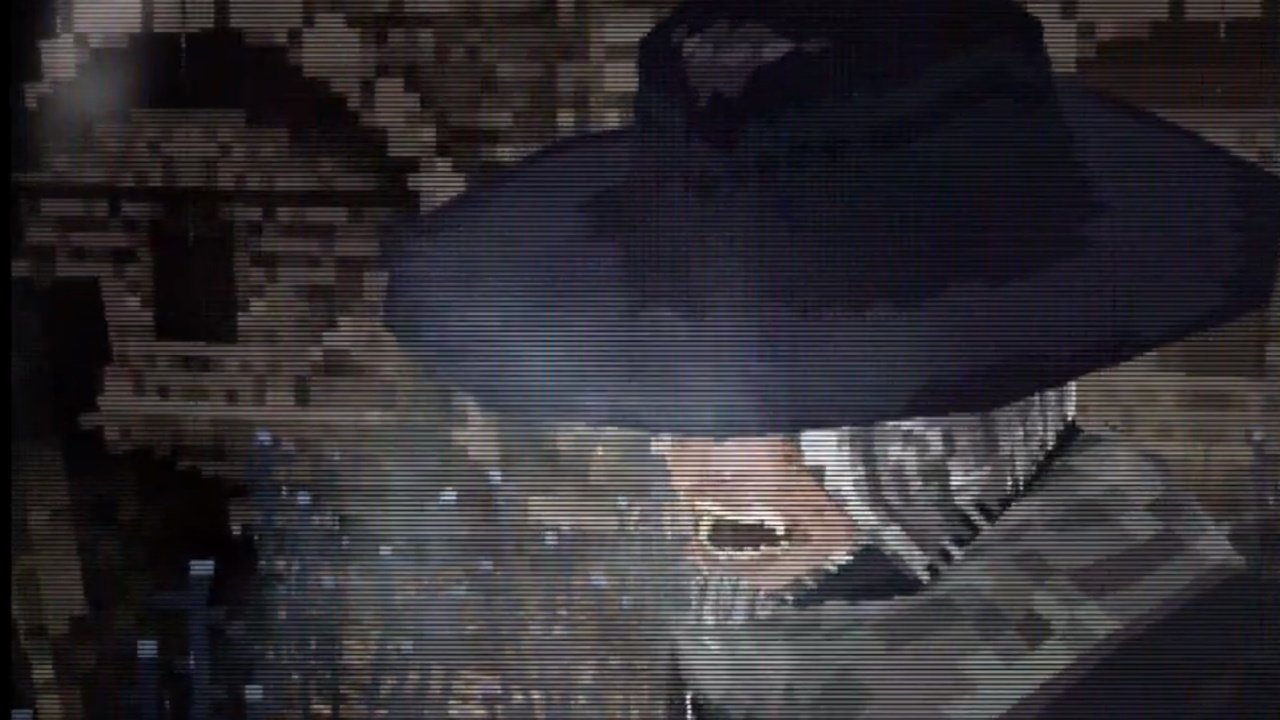 A fan of gothic and eldritch horror but can’t stand all those smooth polygons and glistening textures? Bloodborne PSX could be exactly what you’re after. This fan-made demake aims to recreate FromSoftware’s beloved PS4 title in the full, blocky glory of the original PlayStation era.

Work on the Bloodborne PS1 demake has been ongoing for quite some time, but today coder Lilith ‘Lilymeister’ Walther shared a full work-in-progress sequence of the infamous Father Gascoigne boss fight. Check it out below and try to pick your jaw up from the blood-strewn cobbled streets when you're done.

There’s something about the murky visuals of the original PlayStation that lend it the perfect atmosphere for horror titles. Bloodborne is no exception to that rule, though good luck dodging Gascoigne’s blunderbuss blasts and leaping strikes as he backs away into a unsettling, scanline blur at a distance.

The fight is impressively recreated, down to the relentless aggression, parries, transformations, and – inevitable for a first Gascoigne encounter – a brutal death just before landing the fight-winning blows.

If you’re interested in tracking the development of the Bloodborne PS1 Demake, Lilymeister has been sharing plenty of in-progress screenshots and gifs on her Twitter account. Now if you’ll excuse us, we’re off to start yet another run through Yharnam, though it’s a shame that the demake’s kart racing level doesn’t make an appearance in the original title. Step up and deliver us the extra DLC we're craving, FromSoft!