All confirmed characters for Nickelodeon All-Star Brawl, the new Smash-style fighter from Ludosity. 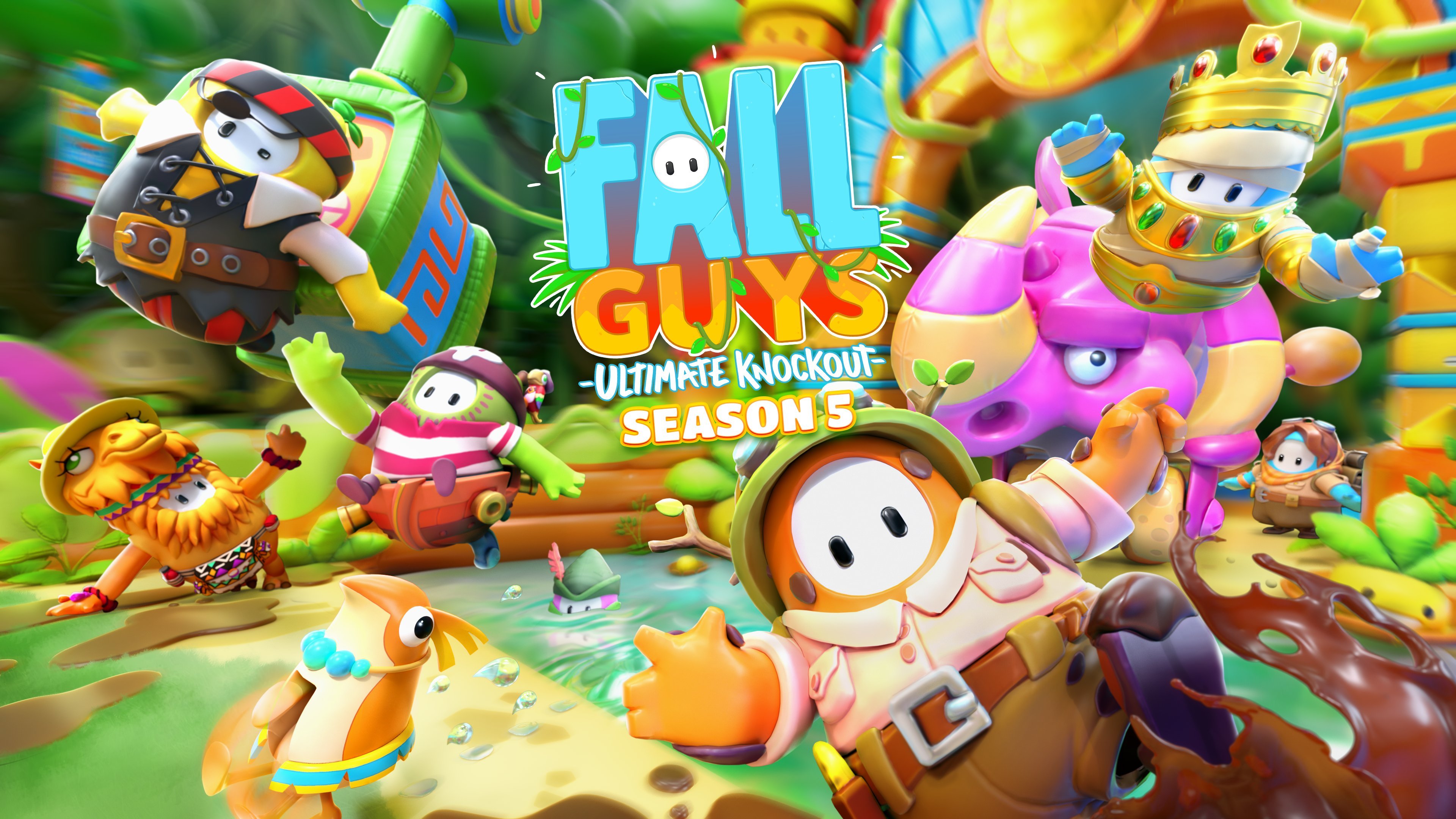 Fall Guys Season 5 takes us on a jungle adventure

World War 2 strategy heads to the Mediterranean in the surprise sequel from Relic Entertainment.

Fall Guys Season 5 is just around the corner, and it takes us from the current neon futurescape to a jungle overflowing with color.

The new season’s theme was unveiled on Twitter last night, with the community once again working together to compile a jigsaw puzzle and reveal the official Fall Guys Season 5 artwork.

While we haven’t been shown any new levels yet, the artwork teases pools of water, more swinging hammers, and, more exciting of all, a gigantic pink rhino on wheels. Take a look at it planning a rampage in the artwork below.

Season 4 used its ‘80s retro-future theme to play around with swinging lasers, low-grav jumping zones, and arcade flippers. We’re already eager to see what ridiculous carnage the crew at Mediatonic has cooked up for Fall Guys Season 5: Jungle Adventure.

On top of hints toward new levels, the Season 5 teaser art also includes a look at a huge number of new outfits for beans to don as they tumble in their tens from each level. An explorer outfit takes center stage, but we also see an alpaca, gold-gilded mummy, and several pirates, along with a new design for adorable penguin bert.

If previous season buildups are anything to go by, we can expect to see the new levels teased on the Fall Guys social media account in the weeks ahead, as we close in on the update. Fall Guys currently has double fame points active, so there’s still time to jump into matches and complete the 50 levels of the free in-game battle pass.