Mattel is creating a Barbie based off the upcoming Tomb Raider film. 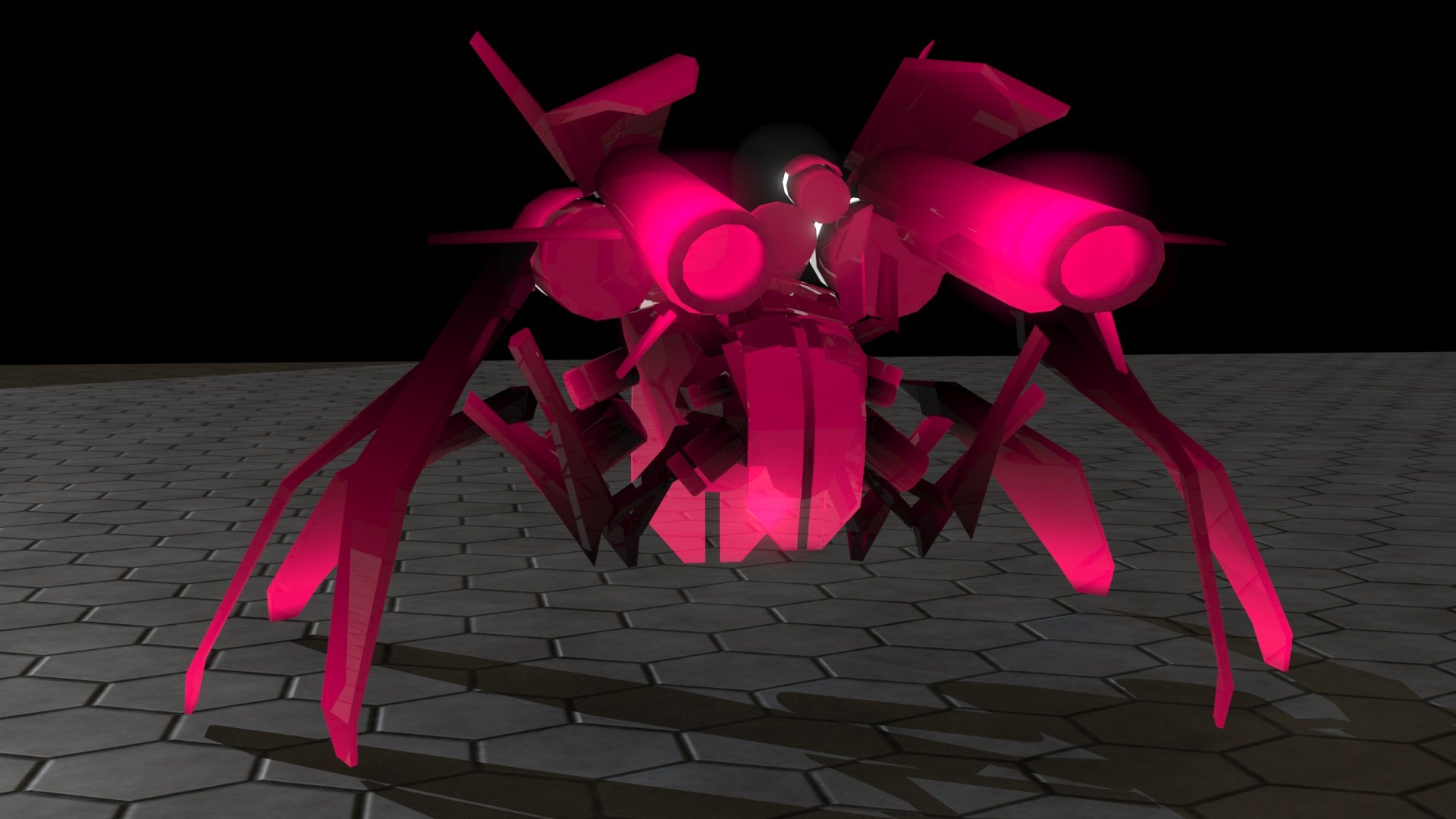 Varion by indie studio Rundisc is set to make its way onto the Nintendo Switch eShop this spring. The game, which takes place in a futuristic, Tron-style universe, functions as an arcade fighter where players control robots and battle opponents in a wide variety of procedurally generated arenas.

One of the many things that players will appreciate in Varion is the gameplay, which is kept relatively simple. The main premise is that players need to bounce shots off walls in order to defeat their opponents. Direct shots are also an option, but will only stun enemies rather than damage them.

Meanwhile, ammo is available in limited quantities and players can only reload by moving. This prevents your enemies from camping out in the same spot, and creates an aura of tension as you work to continuously move about the arena.

Aside from the game's standard mode, Varion features other mode options for players to choose from such as a solo practice mode, a co-op challenge mode, and a special battle mode.

In Varion’s battle mode, players will have access to a complex set of moves including backfire, dashing, and power-ups. This will undoubtedly help spice things up and keep the game’s combat both interesting and diverse.

The exact release date of Varion on Nintendo Switch has yet to be revealed, but interested Switch owners can look forward to the game soon as it’s projected to launch later this spring.