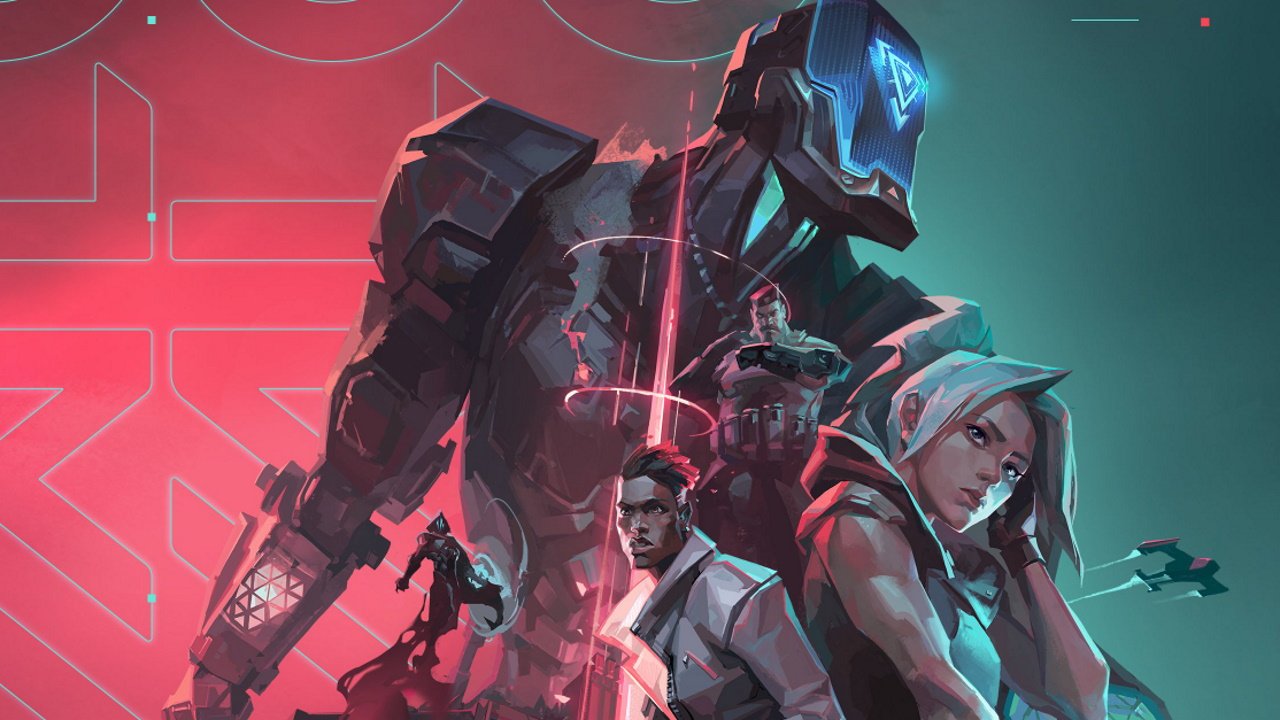 How to get first year stats in Valorant

Genshin Impact: How to link PS4 account to mobile and PC (and PS5)

When the 2.0 update arrives, cross-save support will be enabled between PS5/PS4 accounts and mobile/PC in Genshin Impact - here's how to set it up.

In celebration of twelve months since launch, Valorant is sharing first year stats with its player base. If you’re keen to know just how many frags you’ve landed across Icebox, Haven, Bind, and the rest, or just want to know what a dome ripper is, we’ll take you through how to get your first year stats below, and explain what they mean.

How to get first year stats in Valorant

Right now, the only way to receive your first year stats in Valorant is by enabling email contact on your Riot Games account. You can do this by heading to account.riotgames.com and opening the Communication Preferences page from the left menu. On this page, you’ll want to tick the box next to “Communication from Riot Games” so that they’re allowed to send you emails.

Miss out on the #yr1stats email? Round 2 is coming next week to everyone who's opted in:

Head to https://t.co/8MXeEpswye >> Communication Preferences >> Then check the "Communications from Riot Games" box.

After that, sit tight. You'll see how you stack up soon.

Valorant first year stats are being sent out in waves right now, with the next set of year one stats due to be delivered this week. The official Valorant Twitter account confirmed that everyone with communication approved should receive their stats this week.

You’ll likely have seen several pro players share their mightily impressive stats already, including details like damage done, K/D/A, and shot accuracy. Check out an example sheet below shared by DefaultSage2020 on Reddit.

Valorant year one stats - what are dome rippers?

If you’ve received your Valorant year one stats already, you might be wondering what dome rippers are. In case you’ve not heard this lingo before, “dome rippers” here is just a fun way of saying headshots that killed opponents. Most headshots in Valorant will kill, but a small number of dinked shots will leave an opponent weak but unfinished depending on your weapon of choice or distance of engagement. As such, not all of the headshots listed will be kills, so your percentage of dome rippers in Valorant will be lower than your headshot percentage.

That’s all there is to know about first year stats in Valorant. Make sure you’re signed up for communications as soon as possible if you want to get yours sent over by Riot.