A full year of Persona events and reveals lies ahead. 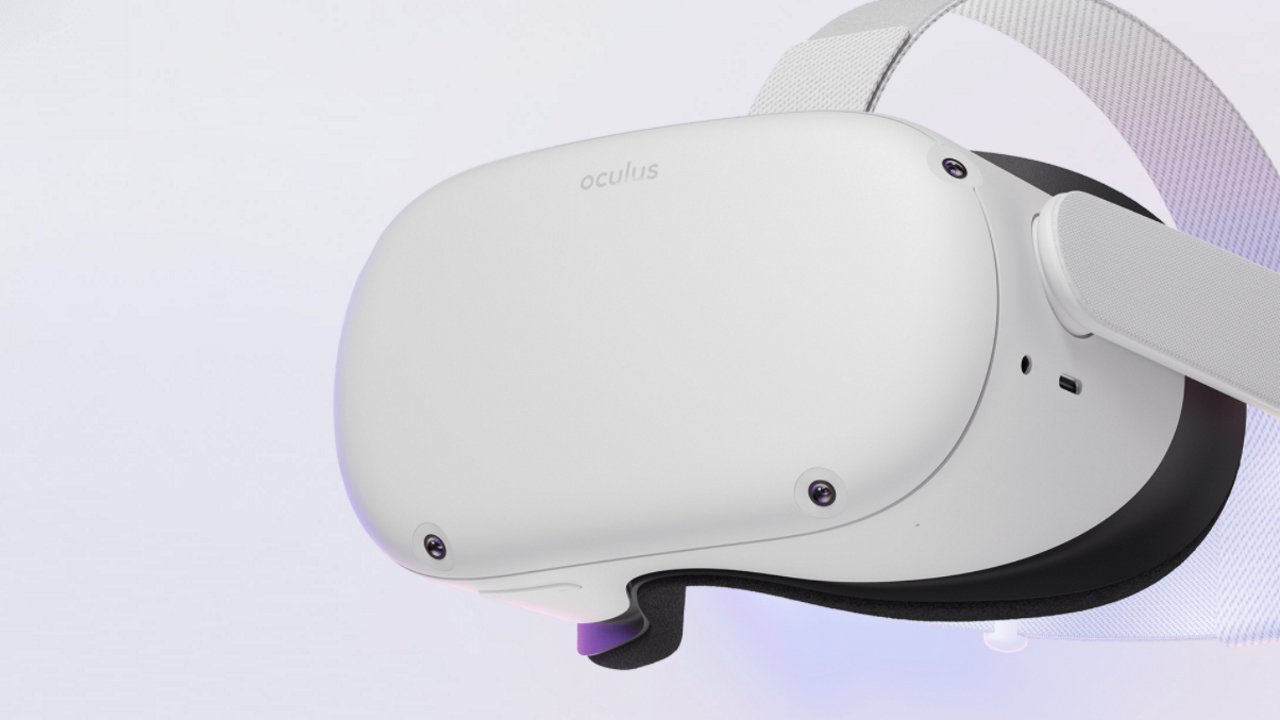 This Super Mario smartwatch will set you back over $2,000

The Oculus Quest 2 now makes up more than 31% of all SteamVR users, continuing to establish a huge lead in the market.

The news came via Valve’s most recent Steam Hardware Survey (thanks to UploadVR for the spot), which reports on user details submitted via survey in June 2021.

As steam’s own charts show, the Oculus Quest 2’s uptake exploded following its launch in October last year. With consistent increase, Facebook’s wireless headset has now established a hold on just over 31% of all SteamVR users (who submitted survey responses). That puts it comfortably ahead of the Oculus Rift S (18.48%), Valve’s own Index headset (16.68%), and the HTC Vive (11.24%) for headsets with more than 10% of all users. The Quest 2 continues to grow, with a +0.95% increase in share since May’s results.

Given its incredibly competitive price point when compared to other premium headsets like the Index or Vive, the success of the Quest 2 shouldn’t really come as a surprise. Especially given it supports the choice of wired or wireless play even for SteamVR using either the third-party Virtual Desktop program or the recently added official Air Link support. Qualms about forced Facebook integration put to the side, the Quest 2 doesn’t really have a close competitor when it comes to high-end, yet affordable VR gaming.

All isn’t still in the world of VR headsets, however. The HTC Vive Pro 2 has just been released, debuting with a 0.08% share of the SteamVR user base. At more than twice the price of Oculus Quest 2, the Vive Pro 2 isn’t likely to gobble up close to a similar number of users as the Quest 2, but it shows that VR continues to expand for both mid-range and high-end users. With Sony set to reveal it’s new PS5 VR system next year and bringing plenty of titles to the PSVR in the year ahead, there’s plenty to look forward to whatever form your headset takes.