The best speedruns at SGDQ 2021

Catch up on the best SGDQ 2021 speedruns here including blindfolded Mario 64, Geoguessr, and unsettling indie golf. 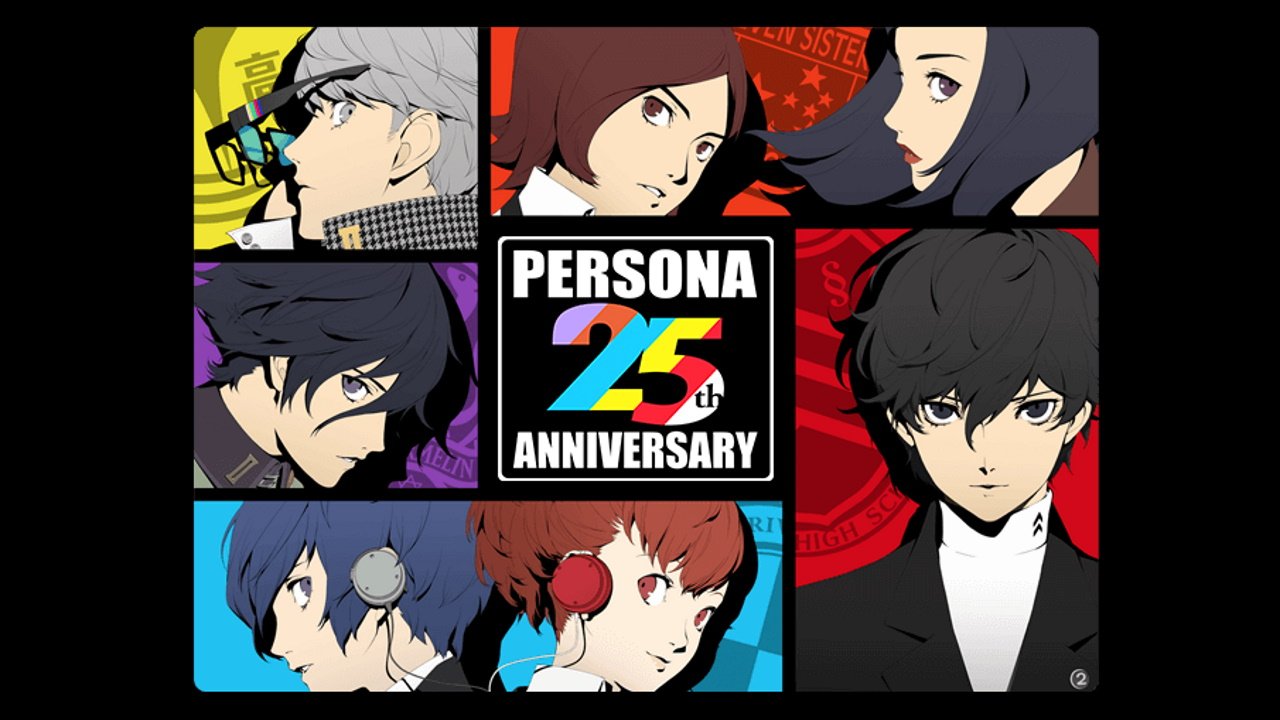 Over 31% of SteamVR users are booting up Facebook's wireless headset.

The Persona series is celebrating its 25th year this September, and developer Atlus has some big announcements planned.

In advance of the 25th anniversary celebrations, a new website has launched, teasing a range of announcements to come.

The 25th Anniversary Year website notes that the series passed cumulative worldwide sales of 15 million in 2021 and offers thanks to series fans for their extensive support.

“We would like to express our sincere gratitude and gratitude to all those who have watched over and supported us for a long time” the website reads. “In September 2021, the Persona 25th Anniversary special website was released to commemorate the 25th anniversary of the Persona series!

We will announce various Anniversaries such as 25th commemorative goods, various events, collaborations, and of course game information. Please look forward to it.”

In celebration of such a history, the Persona series is getting several big announcements. Seven, in fact, starting from September this year and running all the way until autumn, 2022. The website doesn’t make it clear what these seven reveals will be, but fans can expect “commemorative goods, various events, collaborations, and of course game information.”

In advance of the 25th anniversary itself, the Persona website has opened up preorders for a wide range of 25th anniversary products, including key chains, stickers, pins, mugs, posters, trading cards and more featuring characters from all five mainline Persona titles.

What’s intriguing is that several of the sets include an extra “secret” slot which could feature the leading characters of the next Persona title. The products are exclusive to the Japanese shop right now, so expect some hefty import fees if you’re buying from the West.

Given the announcements are planned to be dropped over the course of the year ahead, it’s likely we’ll see the reveal of a new mainline game - if included - at the beginning or end of that period. Given the 25th anniversary merchandise is itself will include secret details, fans may well be able to get their hopes up for a new Persona reveal in September this year.