Get 300 free Primogems with the 2.0 special stream codes for Genshin Impact. 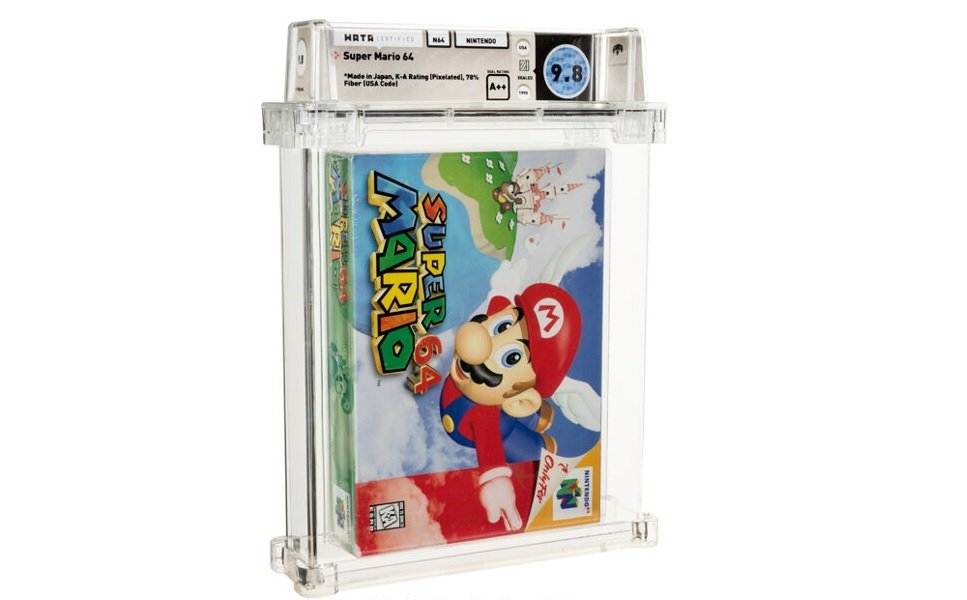 The best speedruns at SGDQ 2021

Catch up on the best SGDQ 2021 speedruns here including blindfolded Mario 64, Geoguessr, and unsettling indie golf.

An auction for a sealed copy of Super Mario 64 has broken records after the winning bid clocked in at $1.56 million yesterday.

The pristine copy of Nintendo's 1996 platformer was auctioned through Heritage Auctions, an auction house that specializes in rare retro memorabilia, including the recently unearthed Nintendo PlayStation prototype which eventually sold for $360,000.

That price was just a fraction of yesterday's winning bid for a perfectly preserved copy of Super Mario 64, graded at a 9.8 on the WataGames collectible game grading scale.

A winning bid of $1.56 milllion makes this the most expensive video game ever sold, smashing the previous record set by a sealed copy of The Legend of Zelda on the NES, which sold for $878,000 just last week.

Justifying the price, the auction house explained that it is extremely rare to find a 25-year-old game box in such perfect condition, still in the original shrink wrap. The listing's description by auctioneers at Heritage said they were "a bit speechless" at the impeccable condition the game was presented in its perspex safety box.

"What can we even say that would do this copy the justice it deserves?" Auctioneers said ahead of the million-dollar-plus bidding war. "The cultural significance of this title and its importance to the history of video games is paramount, and the condition of this copy is just so breathtaking that we're really at a loss here."

Would you pay over a million for a piece of gaming history? Or are you just happy to be able to play it again on the Nintendo Switch, before the Super Mario All Stars copies got pulled from shelves and became collector's items themselves?