Genshin Impact is hitting the big 2.0 in the Inazuma update, with new characters, weapons, events and more. 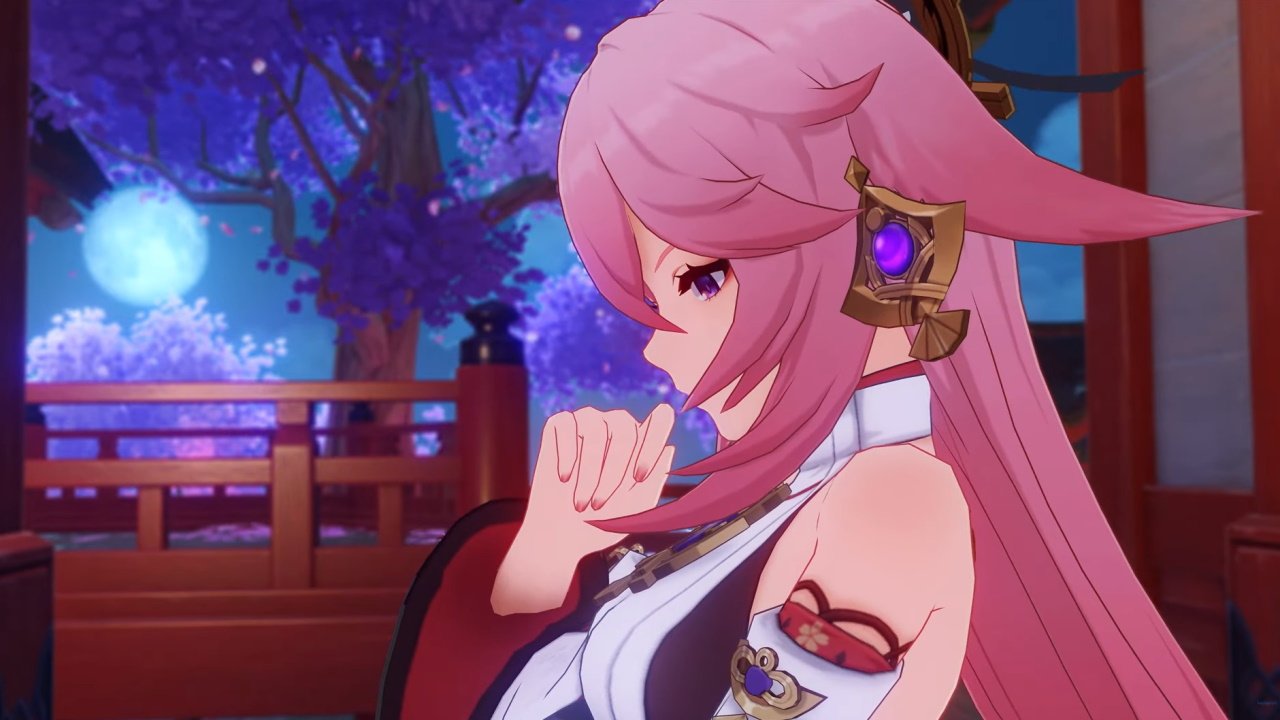 A sealed copy of Super Mario 64 sold for $1.56 million at auction, setting records in the process.

Genshin Impact’s 2.0 update is on the way, and as usual developer miHoYo has unveiled the major changes in a lengthy special stream. Included in that stream were several special Genshin Impact stream codes which will earn you free Primogems and a collection of valuable resources. We’ve rounded up the codes to redeem from the special stream below, along with what you’ll gain for using them.

Three Genshin Impact codes to redeem were revealed during the 2.0 special stream. Here’s what you can get with each of the codes:

All the codes above are valid from now until July 10, at 12am (UTC-4) so make sure you log in and activate them before the time runs out. Grabbing all three will score you a tidy sum of 300 Primogems, along with other valuable rewards.

To redeem codes in Genshin Impact on PC you need to head to the code redemption page (found here). Choose the server region you play on, enter your character nickname, then paste the code underneath. Make sure the server is entered correctly, as you cannot transfer rewards between servers.

To redeem codes in Genshin Impact on PS5, you need to use the in-game code redemption system. You can access this by opening the game, loading up your characters, then opening the settings menu. Select Account and find the code redemption section to enter the strings listed above. You should receive your items right away.

That’s all we have on the Genshin Impact 2.0 special stream codes. They’re free Primogems, so make sure you act quickly to claim them before the codes expire!