Moss: Book 2, Deathloop, and even more trailers from the July PlayStation State of Play. 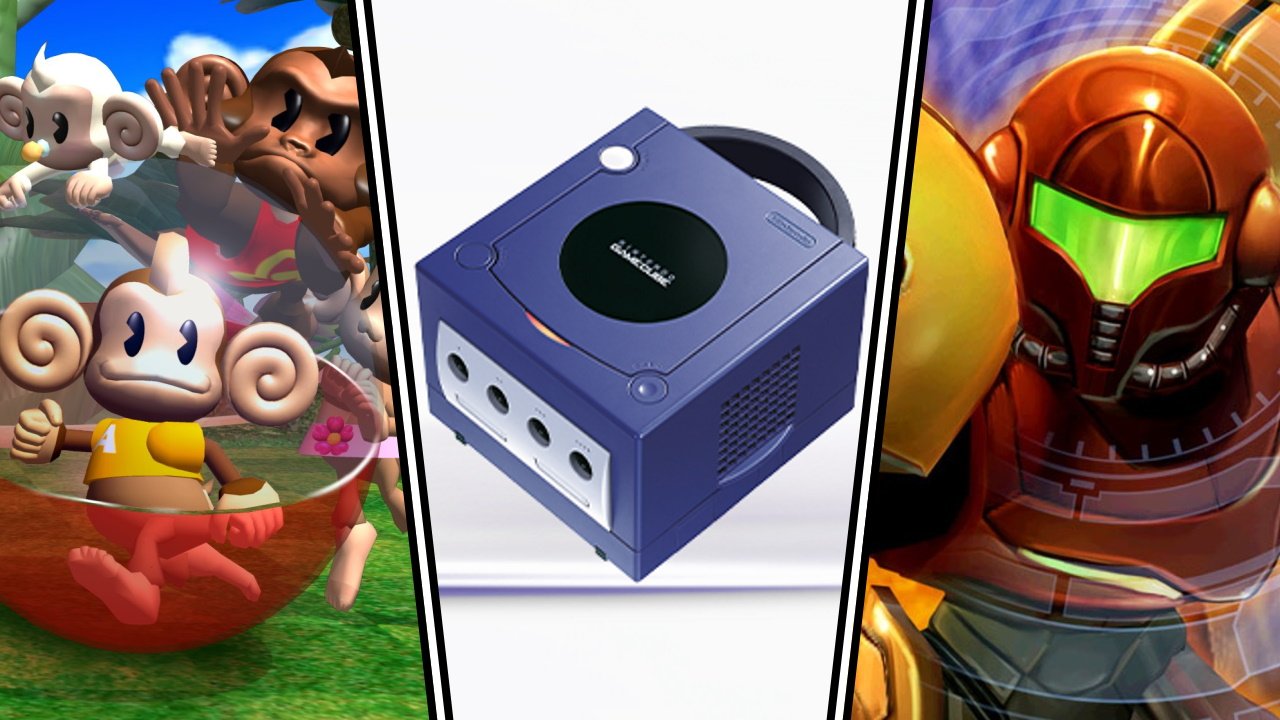 GameCube is trending on Twitter and it's making us nostalgic

Genshin Impact is hitting the big 2.0 in the Inazuma update, with new characters, weapons, events and more.

20-year-old consoles are all the rage these days, didn’t you hear? No, the Nintendo GameCube didn’t hit a milestone today, but that hasn’t stopped it from flooding social media with its tiny minidiscs and compact form.

Why is GameCube trending on Twitter? It’s all thanks to a much-loved old console making an appearance in Discord’s video game day giveaway yesterday. Despite the presence of an Xbox Series X, PS5, and Switch Lite, it was the battered old body of a “broken” silver Nintendo GameCube that caught most onlookers’ eyes.

today is apparently video game day so we found a ps5, xbox series x, switch lite, and a broken gamecube to give away

From there, fans of Nintendo’s mini-yet-mighty machine took the wheel, using the opportunity to share their love of classic GameCube titles, and the longevity of the cubist console.

Since GameCube is trending a bit, I want to show you my og console I bought for $99 at Toys R Us almost 15 years ago. pic.twitter.com/uAWo7GtV5G

We don’t think we’ll ever forget that start up jingle, and neither, it seems, will Twitter.

Apparently #Gamecube have a trending, as it always should be since it’s amazing. These are my top 3 games, what are yours? pic.twitter.com/1BiHaT1MJC

Nintendo’s machine may have lacked the power of the PlayStation 2 or Xbox, but it more than made up for that with a bespoke library of stone cold classics. Luigi’s Mansion, Wind Waker and Metroid Prime? That’s too much quality for one machine to handle.

Gamecube is trending, my all time favorite Nintendo console!

And there's still so many great games that are still trapped in it- pic.twitter.com/K4r6KyJQ8z

Since GameCube is trending, here’s my GameCube Collection which includes one of my favorite games of all time, Paper Mario TTYD pic.twitter.com/EC9JOdlHg3

Ahh, Double Dash, you had some strange handling but we’d love another shot at your glorious co-op formula. Paper Mario: The Thousand Year Door is still one of the best RPGs ever made, and we’re still desperately waiting for Nintendo to reveal a new F-Zero title. Starfox Assault? Er, it was certainly a GameCube game...

Since GameCube is trending, i thought i would remind you guys of one of the best games it ever had on the console. pic.twitter.com/hEjN1R2qFK

Super Monkey Ball launched alongside the GameCube and it just kept on rolling from there! #SuperMonkeyBall #SMB20th pic.twitter.com/ZnzptUOmuJ

The GameCube was also a place for experimentation, with new series like Mario Strikers (we’re getting a revival when exactly, Nintendo?) and Super Monkey Ball making their debut.

Gamecube is trending so posting these.

And, of course, the GameCube was also home to Super Smash Bros. Melee, the fighting game that just won’t give up and has forced Nintendo to support the GameCube controller to this day. What a legacy.

What games do you miss from the Nintendo GameCube? All this nostalgia has got us desperate to crack open that top-mounted disc drive. We’re pretty sure our purple block is still stashed away somewhere in the attic...