As NASA's rover clocks up 5000 sols, here's some games to celebrate. 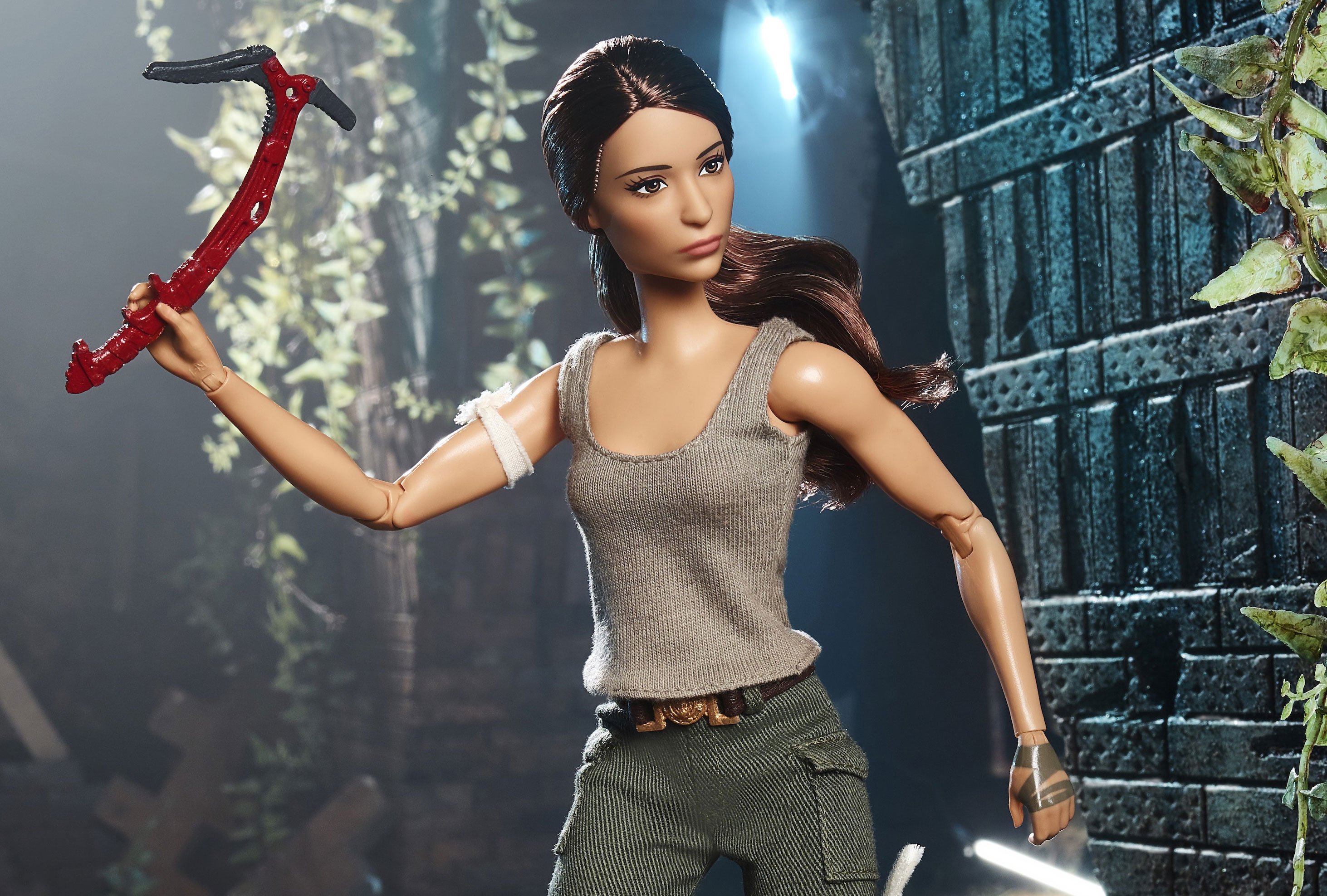 A presale for Tomb Raider Barbie begins today over at Barbie.com, with the doll retailing for $29.99 (USD). At this price, collectors will be able to get their hands on the doll along with her diverse array of accessories including an axe, map, journal, doll stand, and Certificate of Authenticity.

In addition to getting her own Barbie, Tomb Raider’s Lara Croft will also find her way into a new promotional arcade game at select Dave & Busters locations. The arcade cabinet will reportedly be a gun game boasting a similar style to Rabbids Hollywood with the marquee, artwork, and pistols altered to fit Tomb Raider.

If all this Tomb Raider merchandise has you eager to dig into the new film, the Tomb Raider reboot is set to hit theaters next month on March 16.