The xScreen has smashed its Kickstarter targets in just 20 minutes to turn Xbox Series S into a portable gaming station. 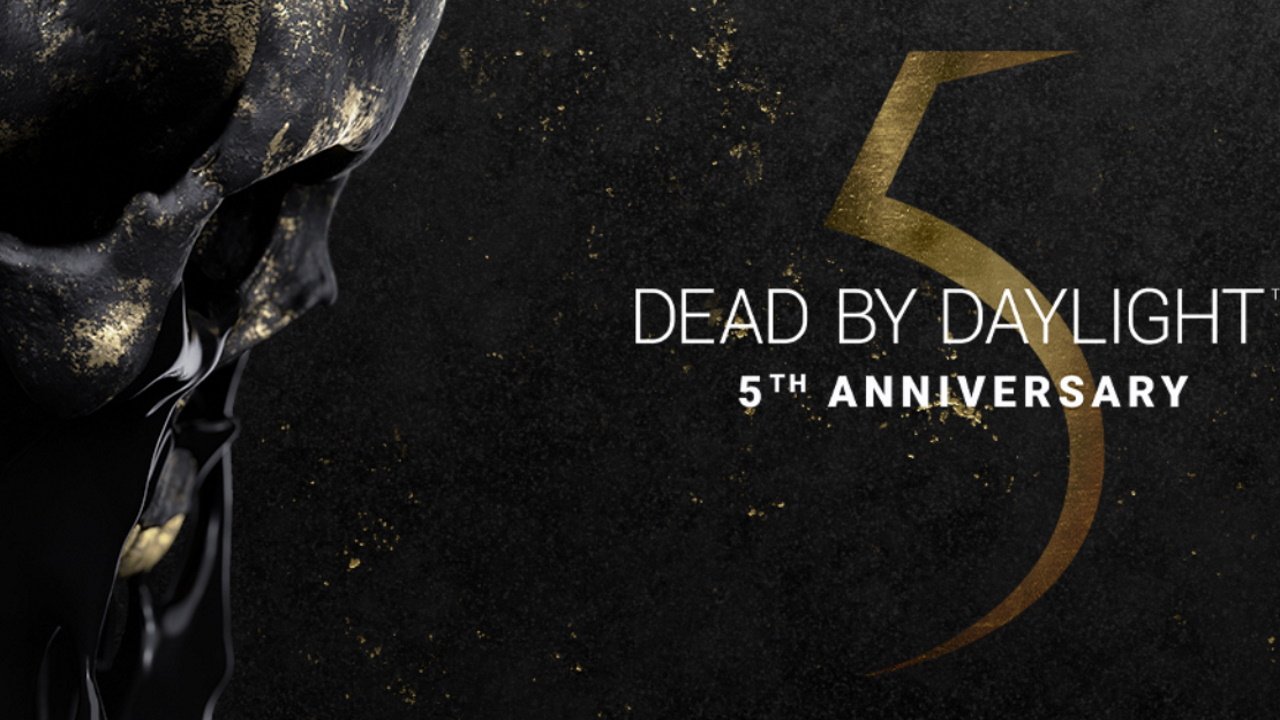 Moss: Book 2, Deathloop, and even more trailers from the July PlayStation State of Play.

The Dead by Daylight 5th Anniversary event is live until July 15. While most rewards can be gained simply by logging in, you’ll need to register the Anniversary codes if you want to collect the ongoing community event rewards. The competition is still taking place, which means not all codes have been revealed. Below, we’ll list all the Dead by Daylight Anniversary codes known so far, detail how to register codes, and what you can do to help the next tier unlock.

So far three Dead by Daylight 5th Anniversary codes have been revealed as part of the ongoing community challenges. Here’s what you need to enter for each, and the rewards you’ll gain

How to register codes in Dead by Daylight

To register codes in Dead by Daylight’s 5th Anniversary event, load up the game and open the in-game store from the main menu. In the top right of the screen, as shown above, you should see the Redeem Code option. Select this and enter the codes listed above to unlock the rewards listed.

As for your rewards, two heads truly are BETTERTHANONE.

...That's it. That's the promocode. You know what to do. pic.twitter.com/flnAogOZ4O

To unlock more Dead by Daylight Anniversary codes, the game’s community needs to complete certain challenges set by developer Studio BHVR. At the time of writing, the current challenge is to collect 100,000 Crowns as Killers, and 200,000 Crowns as Survivors. If the community manages it, they’ll unlock a new code to gain a pair of outfit customizations. There’s at least one more challenge beyond that, so putting in the time to gather crowns will certainly help out.

Crowns can be collected by finding Crown Pedestals which randomly appear during matches. If a survivor interacts with one and successfully escapes the game or the Killer interacts and finishes the trial, they’ll add one to the community’s total.

Don’t forget that, in addition to 5th Anniversary codes, there are plenty of other rewards available for loading the game up during the event. You’ll gain 500,000 Bloodpoints, as well as regular iridescent shard deliveries. Put simply, it’s a good time to play Dead by Daylight if you’ve been looking for an excuse.