A live-service model could let Assassin's Creed chart new ground, so long as it avoids some historical pitfalls. 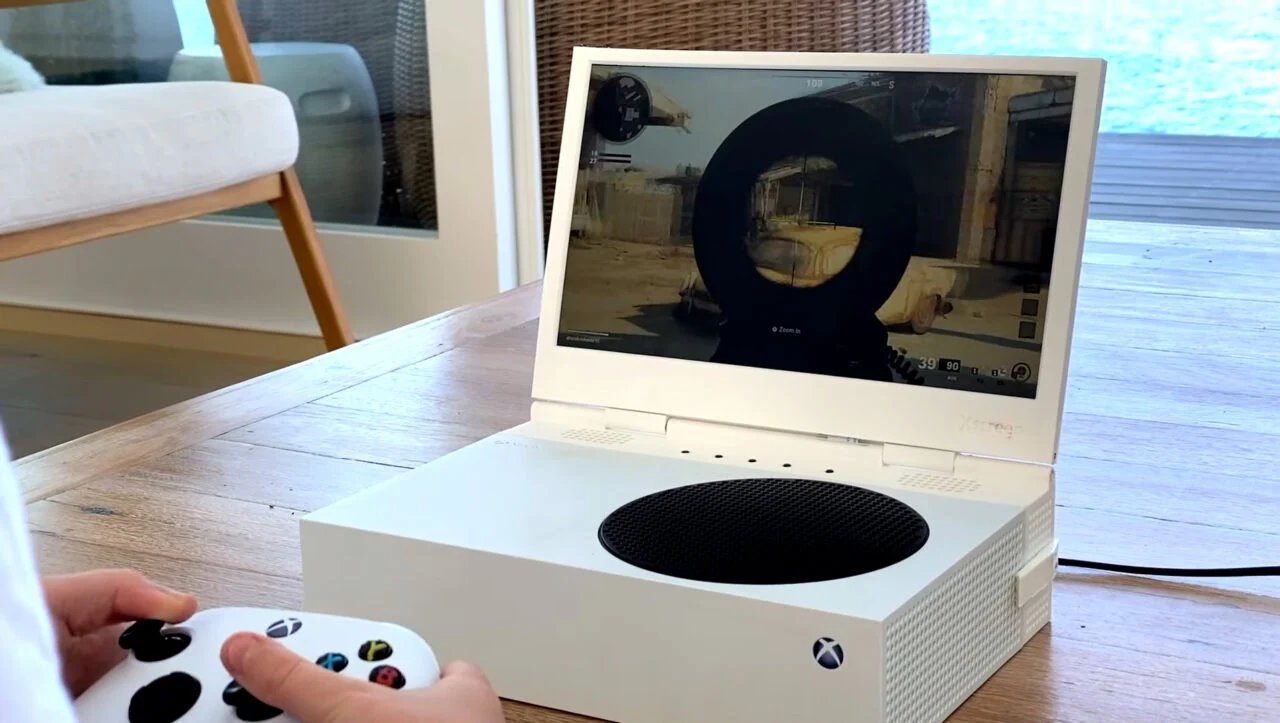 The 5th Anniversary codes for Dead by Daylight will unlock free charms, outfits, and more.

If, for some reason, you aren't ready for the world of xCloud letting you play any of your Xbox games on your mobile while out and about, perhaps we could interest you in the xScreen.

This third-party 11.6" IPS screen (displaying up to 1080p at 60Hz) attaches to an Xbox Series S console via HDMI and USB to provide you with a portable instant gaming setup on the go, as long as you can find a wall socket (or are willing to lug a generator around).

The xScreen went up on Kickstarter yesterday, after previewing its wares to hungry Xbox owners last month, and immediately smashed through its meagre target within 20 minutes. It currently stands at almost five times its target with another four weeks to go.

Early birds got their chance at next-gen on the go for just $159, but if you want in on the xScreen then it'll put you back $249 (USD) unless you can sneak into the last remaining early bird pricing tiers.

Despite its somewhat limited appeal – as we mentioned, you can pretty much already play your Xbox games on any device without having to lug around the admittedly quite small Series S – there does appear to be good demand for the smartly designed flip-top screen. It wouldn't be too much extra weight to carry either, clocking in at just 695g it's about a third of the entire weight of the Series S itself.

That design may be somewhat nostalgic to those who fondly remember wanting a PS One with the screen attachment when they were too young to consider the logistics of carrying cables everywhere. Perhaps on a family holiday to a seaside resort in Northern Ireland. Perhaps.

You can still get in on the xScreen if it fits into your particular niche needs, it might be quite good for taking to fighting game tournaments when they're up and running again. Hopefully that should be before the estimated delivery window of January 2022.