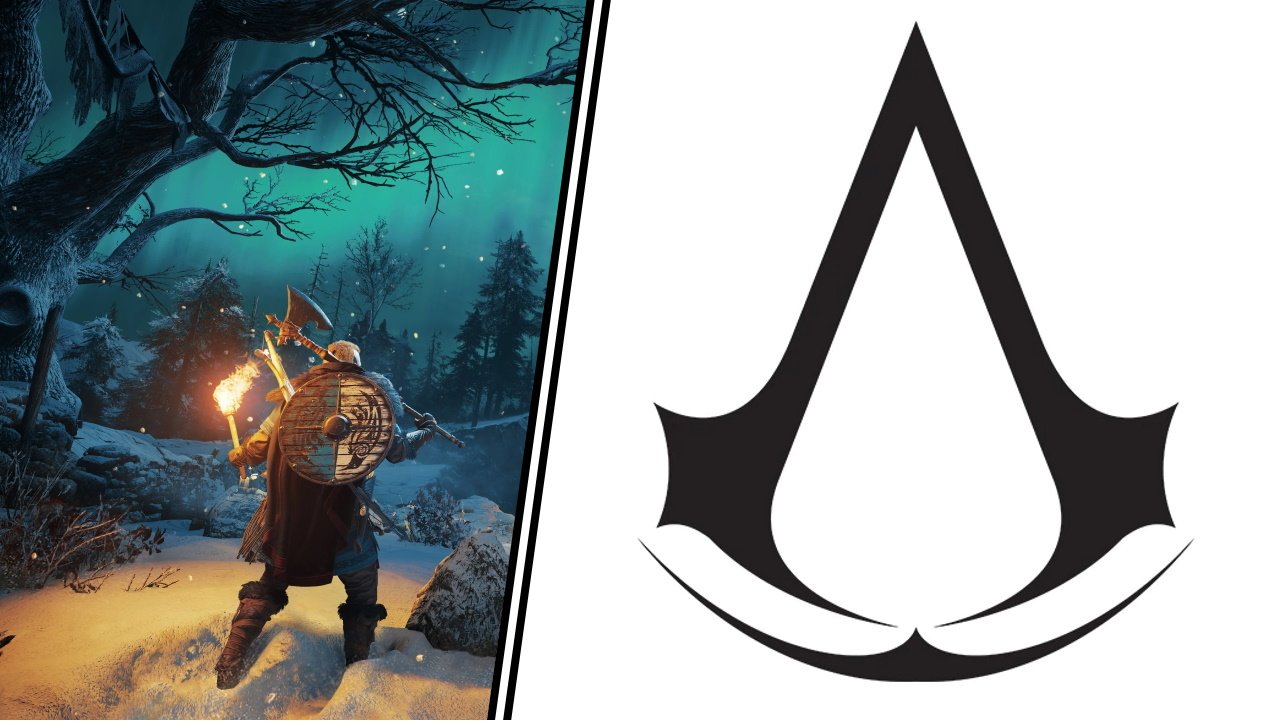 Just imagine the terror of it – an endlessly sprawling map of bandit camps, markers, and collectibles to tick off, each barely discernible from the last. The word ‘infinity’ has more than a few worrying implications when tied to the open-world template of the Assassin’s Creed franchise. But with the potential of a live-service model in Assassin’s Creed Infinity, there’s plenty to hope for with a new approach too.

Assassin’s Creed Infinity: What we do and don’t want

Thanks to a recent Bloomberg report all but forcing Ubisoft to acknowledge its existence, Assassin’s Creed Infinity is an official thing, though the gaming developer/publisher has yet to divulge any major details.

According to the report, Assassin’s Creed Infinity is aiming to be “a massive online platform that evolves over time,” and is set to contain “multiple settings with room to expand to others in the months and years following its debut.”

Don’t: Force multiplayer into everything

Assassin’s Creed multiplayer has never been bad, and we’d even welcome the return of Brotherhood’s competitive cat-and-mouse parkour. But with a live service model, there’s a risk that Ubisoft pushes multiplayer tendrils into every aspect of the game, whether it’s shared hub spaces, invasions, or (heavens forbid) a cheap battle royale tie-in.

The bulk of Assassin’s Creed players just want to dive into an ancient time and lose themselves in the fantasy, not be badgered by nagging reminders to join in with public events or avoid the detection of KingXSlayer77’s level 200 Templar. Co-op? More than welcome, but keep everything else multiplayer to the periphery.

Do: Explore untouched areas and cultures

Assassin’s Creed has historically (ho ho ho) played it pretty safe when it comes to setting, with recent entries sticking to popular and well-trodden themes like Ancient Greece, and Vikings. When you’re pushing for sales figures, that’s a sensible if dull approach. A live service model, however, offers the brilliant opportunity to explore and learn about lesser covered (and not so euro-centric) periods of history without worrying about whether they'll draw enough attention.

Even if the stories and lands are smaller in scale, let us dive into the nomadic Scythian empire, or explore China’s Three Kingdoms period. Pair the fantastical story with the recent titles’ superb educational mode and you have the opportunity for players from those regions to delight in recognition, while others learn a new facet of history.

There’s a terrifying concept resting in our heads: mobs of jumpsuit-clad players hopping around an Abstergo facility, waiting to dive into multiplayer battles or events featuring this or that ancient civilization as little more than dress setting. Given how Ubisoft has sought to minimize the future segments of recent games in the series, it seems likely we’ll be spared this tragic path. But until we see footage, that threat remain lurking in out minds.

When the games aren’t doing their best to flood you with collectibles, fetch quests, or landmarks to sync with, the story and role-playing elements to recent Assassin’s Creed titles have been cracking stuff, and each included setting deserves a proper showing and respectful treatment.

Listen, we miss Ezio. While we’d like to see new settings take the bulk of attention, an Assassin’s Creed multiverse is a great chance to briefly revisit locales and characters we’ve come to love.

Diving back into a portion of Florence for some advice from Ezio is a free nostalgia win, and we’d absolutely be down for Bayek to pop in for a cameo or two as well. No need to worry too much about the overarching plot of Isu and catastrophes – it’s already ridiculous enough as is.

Don’t: Throw in cheap tie-ins to other Ubisoft games

The quickest path to breaking our immersion in any given setting? A Rabbid turning up. We love the little fellas, but we really don’t need to see them performing a comical stealth takedown in the Middle Ages. Sam Fisher might make sense for Siege or the Ghost Recon universe, but overtly anachronistic appearances just for the sake of them are a quick path to killing suspension of disbelief.

Do: Involve us in the expanding world

Genshin Impact has laid the groundwork for just how successful involving players in an expanding storyline and world can be. New regions have been introduced over time, with events and puzzles unveiling new landmasses or teasing the settings we’ll get to explore next. If Infinity is willing to dive into the realms of mythology, there’s plenty to explore here.

What would you like to see from Assassin’s Creed Infinity? Does the idea make sense or sound like sheer folly? Share your thoughts down in the comments.