Sink some holes and your rivals at the same time. 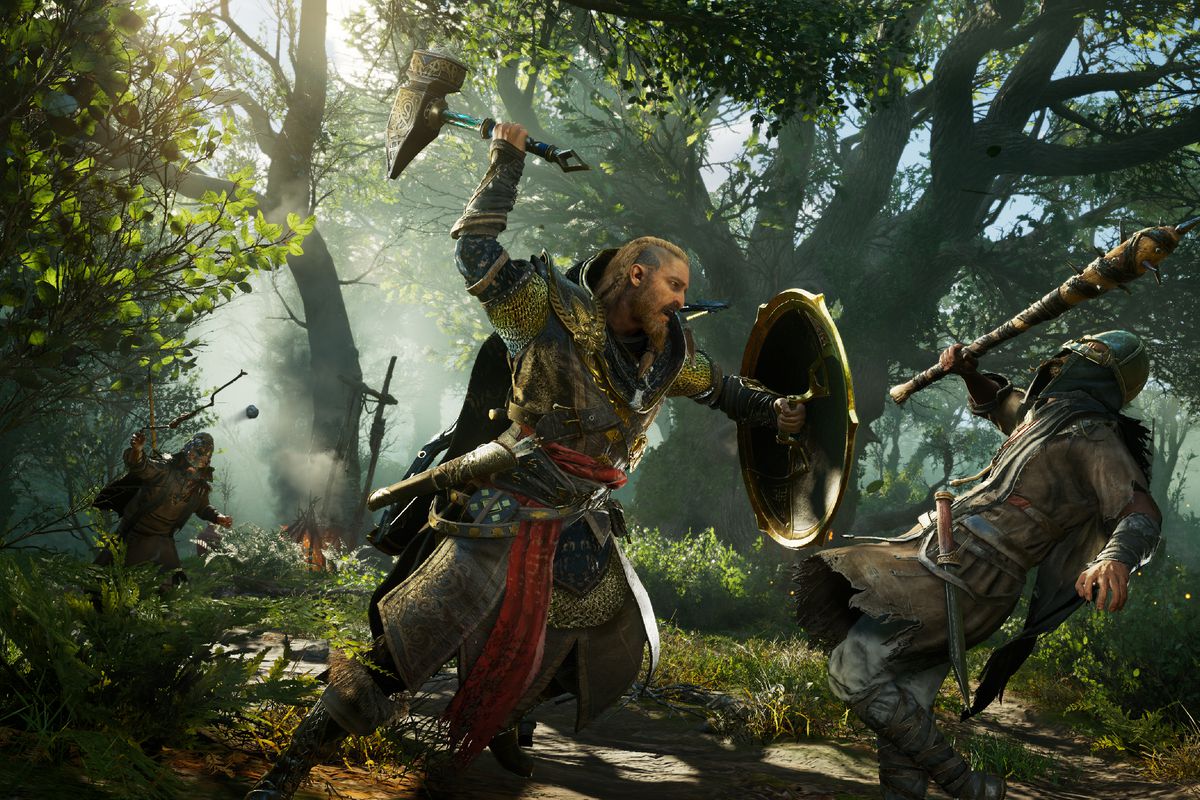 A live-service model could let Assassin's Creed chart new ground, so long as it avoids some historical pitfalls.

Assassin's Creed Infinity, a new continuously evolving live service game in the style of Fortnite, has been revealed by Ubisoft today.

Ubisoft will be turning the historical stealth series into an ongoing live service platform as part of a wider reshuffling of the company, turning the series over to Ubisoft studios in Montreal and Quebec.

"This change means we’re also evolving along with the video game industry," say Ubisoft Montreal and Quebec's managing directors Nathalie Bouchard and Christophe Derennes. "The pandemic and working from home have fundamentally changed the way we produce games, giving us a moment to reflect on our organization. Assassin’s Creed was born within the walls of Ubisoft Montreal and the studio built an incredible foundation for the franchise with the immense skill and creativity of its teams before Ubisoft Quebec then took the lead with Assassin’s Creed Syndicate and Odyssey, demonstrating its ability to drive the franchise even further."

A Bloomberg report shortly before the announcement dug into the publisher's desire to replicate the success of online, constantly updating gaming platforms like Fortnite or GTA: Online. This change in approach has been confirmed by Ubisoft's announcement of the project, which is in the very early stages of production now.

"Rather than continuing to pass the baton from game to game, we profoundly believe this is an opportunity for one of Ubisoft’s most beloved franchises to evolve in a more integrated and collaborative manner that’s less centered on studios and more focused on talent and leadership, no matter where they are within Ubisoft," says the blog post.

Are you excited to see what a live service Assassin's Creed game plays like? What time periods do you want to swan dive around next?