Should you buy the OLED Nintendo Switch? Here are the key differences from the base model. 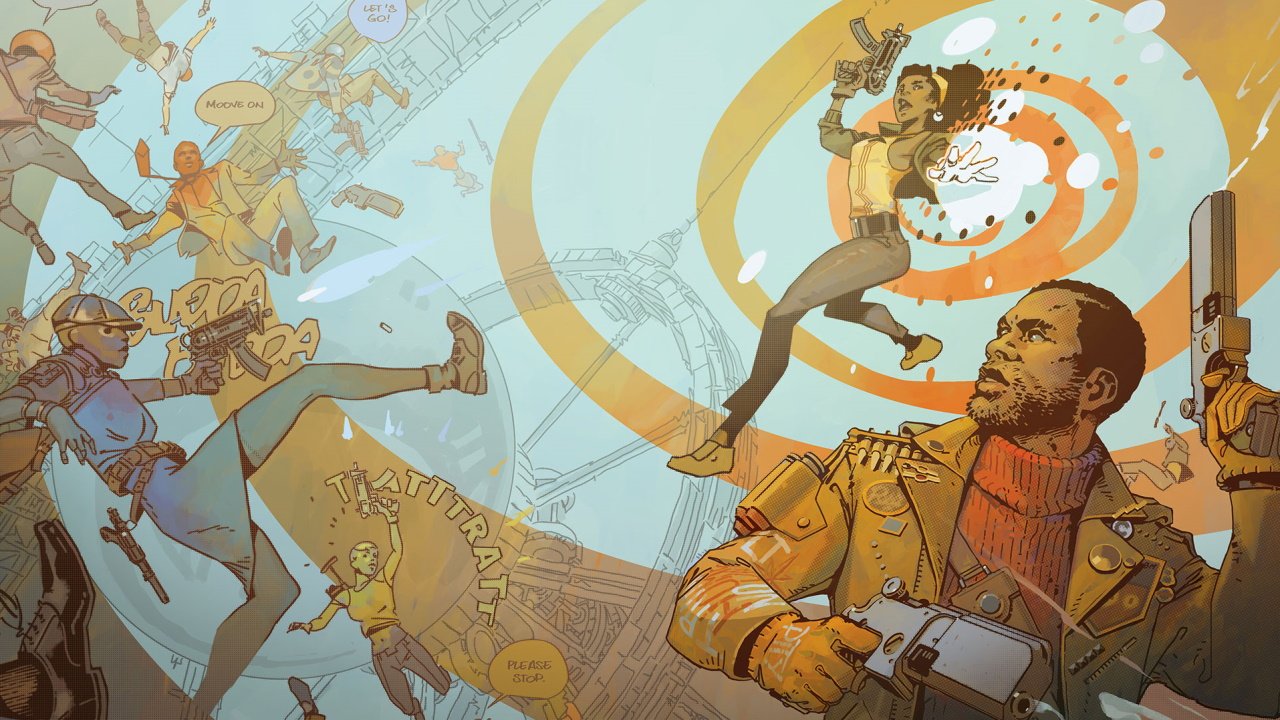 PlayStation State of Play for Deathloop and indies set for Thursday

Indulge yourself with these virtual chocoholics on World Chocolate Day.

The next PlayStation State of Play will broadcast this Thursday, July 8, and it’ll focusing on Arkane’s time-ensnaring shooter, Deathloop.

The broadcast promises around half an hour of content, covering “indie and third-party updates”. The main game getting attention is timed-exclusive Deathloop. The island of Blackreef will be getting its first guided tour, with a showcase of how protagonist assassin Colt’s magical abilities can be used for stealthy intrusions or to assist a guns-out charge to bundle bullets as quickly as possible into your target.

This Thursday’s State of Play will take place at the following times in different zones:

Deathloop sees Colt trapped in an endlessly looping day on Blackreef island, with his only hope of escaping residing in eliminating a number of Visionaries dotted around the island. Unfortunately, each one is protected by guests who want the loop to remain intact forever. Oh, and there’s the minor problem of rival assassin Juliana, who can be controlled by other players and whose only task is to stop Colt from breaking the cycle by killing him over and over. The worst news of all? Colt starts each and every loop with a hangover.

Given Deathloop is the major, named title, fans shouldn’t expect anything from other big, exclusive games such as the next God of War or Horizon: Forbidden West during this week’s State of Play. Indies got a direct mention, however which means there will certainly be more to see.

Deathloop releases as a timed console exclusive for the PlayStation 5 on September 14th. Given publisher Bethesda has been bought by Microsoft, it’s likely the game will make the jump to Xbox platforms after a year or so. Sony is also planning to divulge more details on upcoming games for PlayStation consoles during summer, but we’ll have to wait for further announcements on that front.