The "Ultimate Pokémon board game" took 23 hours to complete. 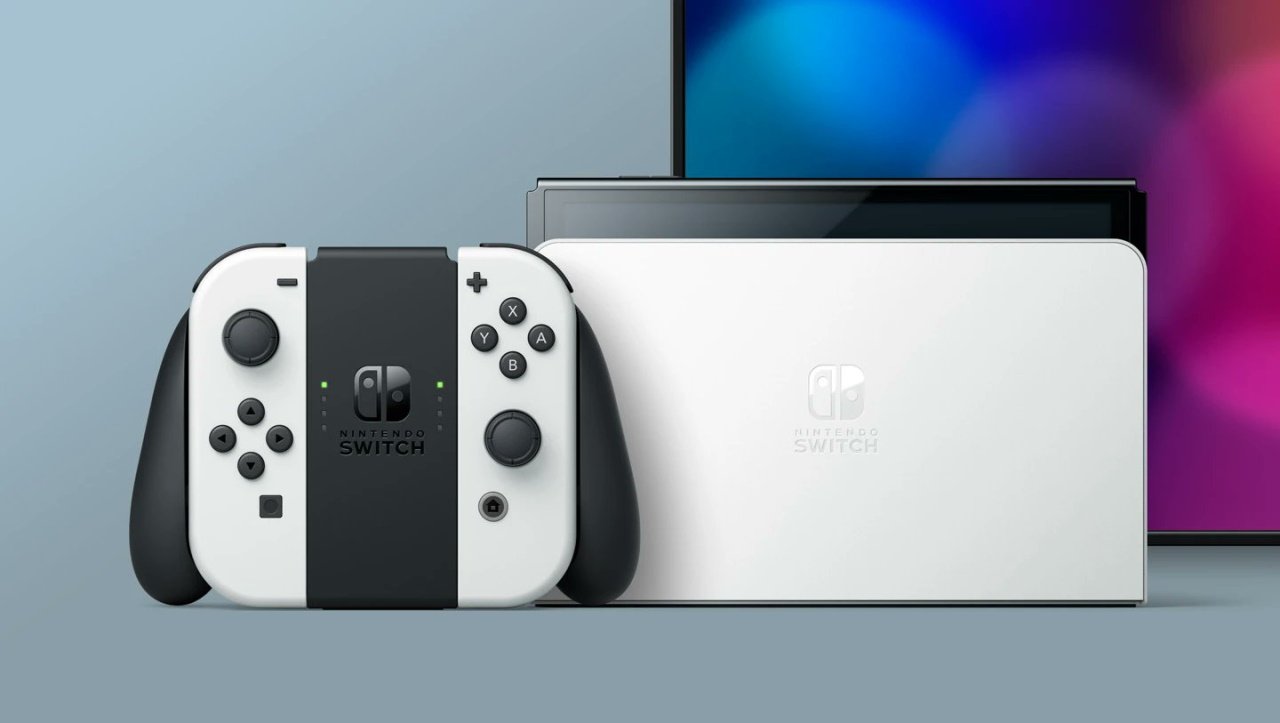 PlayStation State of Play for Deathloop and indies set for Thursday

After months of rumors regarding new Switch models, Nintendo finally revealed a new OLED model, due to arrive in October this year. A new Switch is certainly exciting, but what exactly separates the OLED Nintendo Switch from the base console? We’ve broken down the Nintendo Switch OLED model difference below, with our opinion on whether or not you should buy or upgrade to it.

Much as many of us were hoping for a Switch Pro, the OLED model is far from it. Before we dive into the adjustments, it’s worth stating that the OLED Nintendo Switch tech sheet doesn’t reveal any differences to the internal hardware of the console beyond storage space. The chipset remains a customized NVIDIA Tegra, with handheld resolution capped at 720p and docked at 1080p. The new production of the same parts could see a minor framerate improvement, but that’s far from a guarantee. Here’s what we do know is different:

Along with the adjustments listed above, the Nintendo Switch OLED model also comes with a brand new color of Joy-Con. When it launches, the OLED Switch will be available in a new white set, or the classic Neon Red/Neon Blue.

Should you buy the Nintendo Switch OLED model?

The biggest draw for the Nintendo Switch OLED is right in the name: the new OLED screen. It’s larger, and should offer a big improvement to the brightness and color depth on offer. If you’re a Switch player who primarily plays in handheld mode, the OLED display is likely tempting. But at $350, that’s a steep upgrade for a larger screen and improved audio.

For those who mostly play in docked? There’s not a lot to get excited over here. Beyond a doubling of internal storage (easily expandable already via microSD cards), the only other boon is a built-in ethernet port. Dedicated competitive Smash fans will be pleased to see newer models incorporate one, but chances are most of them have purchased USB LAN adaptors already.

For new buyers, however, the Nintendo Switch OLED becomes a much, much better offer. For just $50 over the base model, you’ll get a massively improved display, twice the storage space, and a machine far more suited for shared play in handheld and tablet modes. If you’re looking to pick up a Switch soon, we’d recommend waiting to pick up the OLED Switch if you can wait for October.

Have the Nintendo Switch OLED model differences got you tempted to pick it up? Or will you be content to stick with your base or Lite model until the Switch 2 is eventually unveiled.