Monopoly may suck, but this Animal Crossing edition could be the one to sway our wallets. 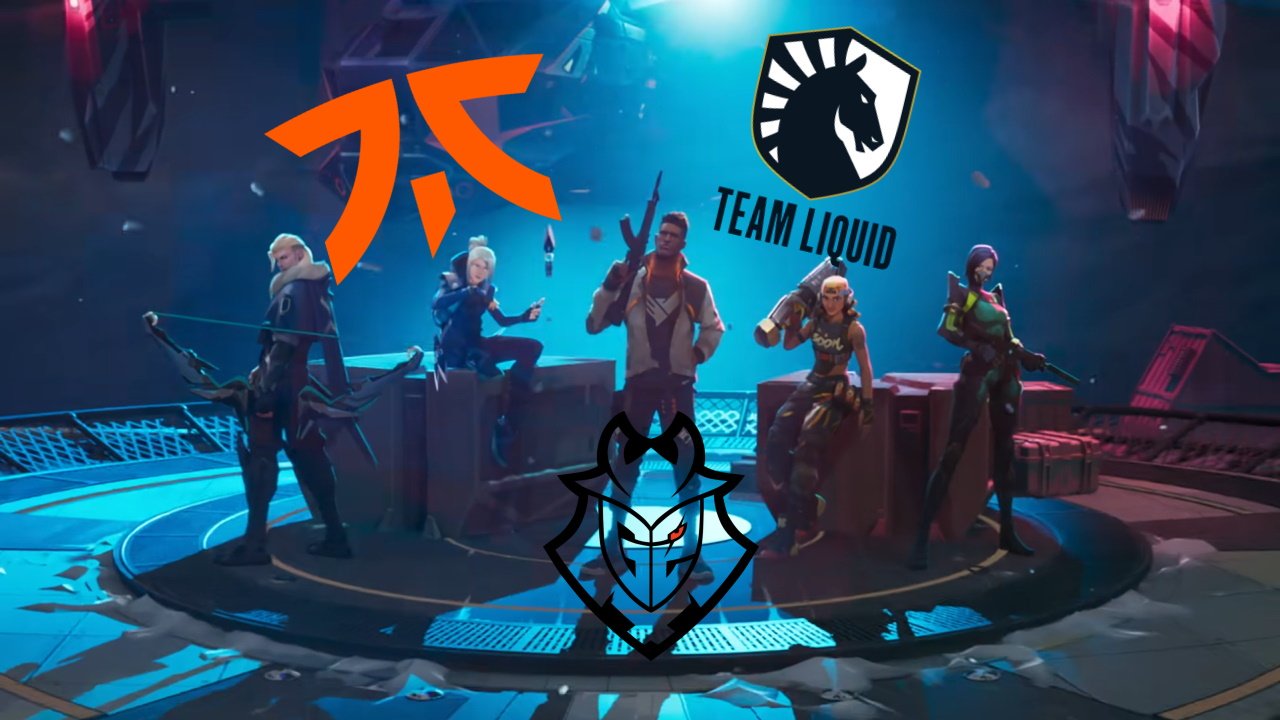 You'll now be able to delete the old data first when running low on space.

Did you mean to order a hefty dose of chilli peppers with your EU qualifiers, Valorant? Because things are getting spicy already. Following their qualification for the Stage 2 Masters event, Team Liquid and Fnatic were marked as the heavyweights of the EU region, with the latter squad the only team to come close to scraping a game from the victorious NA side, Sentinels.

As the path to the Stage 3 Masters kicked into gear, expectations were that Liquid and Fnatic would lead the charge from the EU side, pushing comfortably towards the EMEA Playoffs. Things haven’t quite gone to plan, however.

This week will see the Valorant Challengers EU Stage 3 Week 1 Main Event take place, with the first four spaces in the EMEA Playoffs up for grabs. It’s a knockout bracket, and the very first match of the week? Team Liquid vs Fnatic. You couldn’t ask for a hotter opening than that.

The fan favorites of the Stage 2 Masters faced an unexpected challenge during the closed qualifiers for the event, losing 2-0 against the new roster of G2 Esports. While they fought back through the lower brackets, the loss pushed them into the 5th to 8th qualification bracket, and set the stage for a thumping opening to this week’s event as they line up against ScreaM, soulcas, and the Team Liquid crew tomorrow at 1pm BST (8am ET/5am PT).

Fnatic comfortably overcame Team Liquid during the Stage 2 Masters, besting them 13 rounds to 10 in two straight games when they met in the event’s lower bracket. The win there saw Liquid eliminated from the event. Fortunately for both sides here, a loss is far from the end of the road. Whichever side falls will drop to the losers bracket, where they’ll still have a chance to secure that valuable EMEA Playoff space. Those who fall short in Week 1 also get another shot next week, when four new contenders will join the race for the final two EMEA Playoff spaces. Keep an eye on the Valorant Twitch channel and Valorant EU Twitter account to keep track of the match and event.

Sure, the stakes aren’t quite so high here, but we'll certainly relish the chance to see two of the best Valorant teams in the world go throw down on the latest update of the game. Team Liquid, Fnatic? Show us what you’ve got to rival Sentinels given the chance once more.

How do the EU teams make it to #VALORANTMasters in Berlin?

We explained it for you! pic.twitter.com/mRmXGrOjNq

Also involved in this week's competition are Guild Esports, Team BDS, G2 Esports, FunPlus Phoenix, Rix.GG Thunder, and Acend. Competition is expected to be tight, with G2's roster of former Counter-Strike and PUBG pros joining as serious contenders for qualification. The first week of NA qualifiers are due to take place on Friday, with sides like Sentinels, Version1 and 100 Thieves aiming to earn their places in the NA playoffs.

Valorant’s Stage 3 Masters event is due to take place in Berlin’s Verti Music Hall this year, running from September 9 to 19. We’ll keep you up to date with the action and highlights in the run up to the main event.