League of Legends gets lo-fi with Sessions: Vi playlist 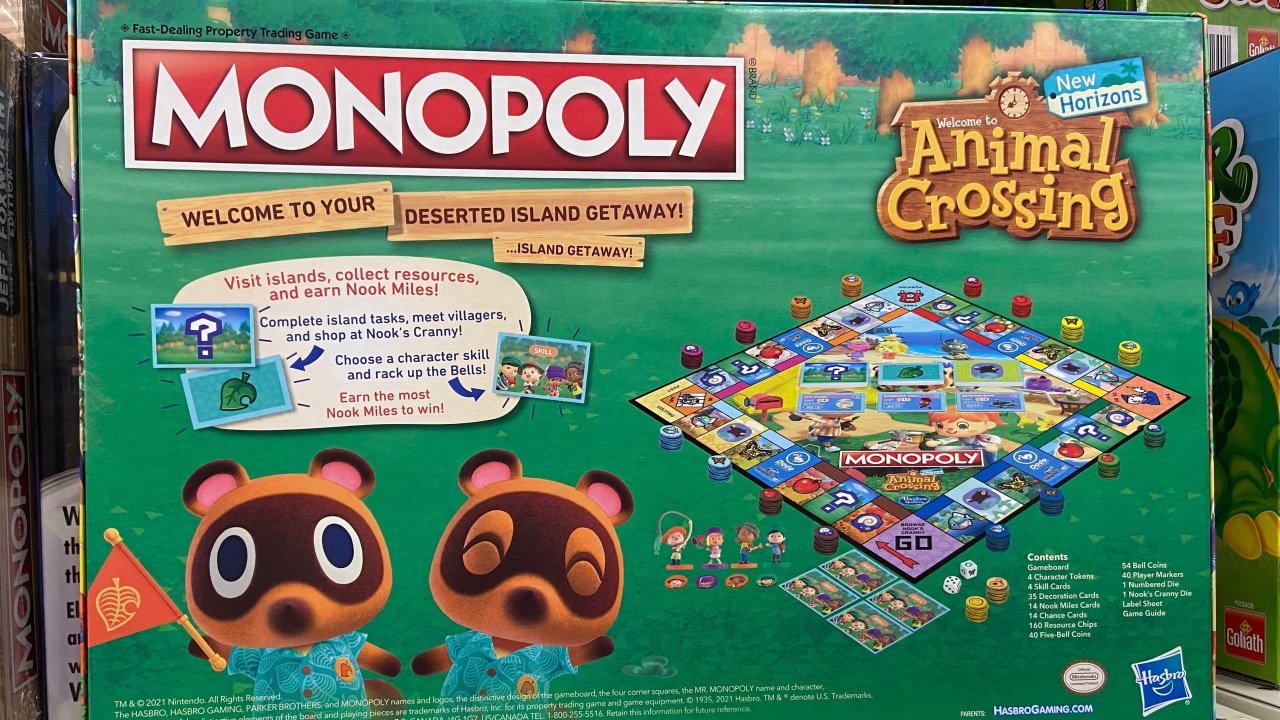 The EMEA top dogs of the Stage 2 Masters are already throwing down in this week's EU qualifiers.

Monopoly is terrible. You know it, we know it. There are plenty of better board games out there, but this new Animal Crossing Monopoly set could be the one to tempt us into a purchase.

The early release copy was found in a Walmart and shared on Reddit by user calysunflower, who posted pictures of the board, punchouts, box, and villager minis.

The harsh, bankruptcy-chasing capitalist world of monopoly seems a little antithetical to Tom Nook’s generous and interest-free loans. But here, the aim isn’t to dodge paying off every increasing bell fees for hotel stays. Animal Crossing Monopoly instead tasks players with a race to secure Nook Miles as they hop around spaces.

The game is themed directly around Animal Crossing: New Horizons, with an image of an island party featuring Isabelle, C.J., and the Nook family taking up the center of the board. By stopping at spaces representing fossil hunting, fishing, fruit harvesting, or bug catching, players build up a supply of resources and bells. Using Nook Miles cards or by shopping at Nook’s Cranny when passing the Go space, these can be traded for game-winning Nook Miles.

Not all is sunny on this island, however. As per traditional Monopoly rules, the Go To Jail space is still much in place, meaning an unfortunate roll could see you locked away in Nook’s dungeon vault for a night. We’re sure he provides pillows at least (likely at an exorbitant cost).

Perhaps most impressive are the player minis, which include four villagers preparing to get stuck in with their favorite pastimes. We imagine that for many, these little villager tokens will be worth the price of pick up alone, provided you can stomach the risk of someone spotting a Monopoly copy sitting in your house and actually asking you to play it.

There’s no word on when or where the official Animal Crossing Monopoly game is due to get a proper release, but given the copy was found in Walmart, it’s a safe bet you’ll be able to find it there. The game is also up for preorder in the UK, though no official artwork has been attached to the sales just yet. If you’re after some board game action that isn’t quite so tedious as Monopoly, we’ve got a roundup of digital board games that don’t suck to sort you and your friends out for some online sessions.