The best Steam Summer Sale 2021 offers for games from the last year. 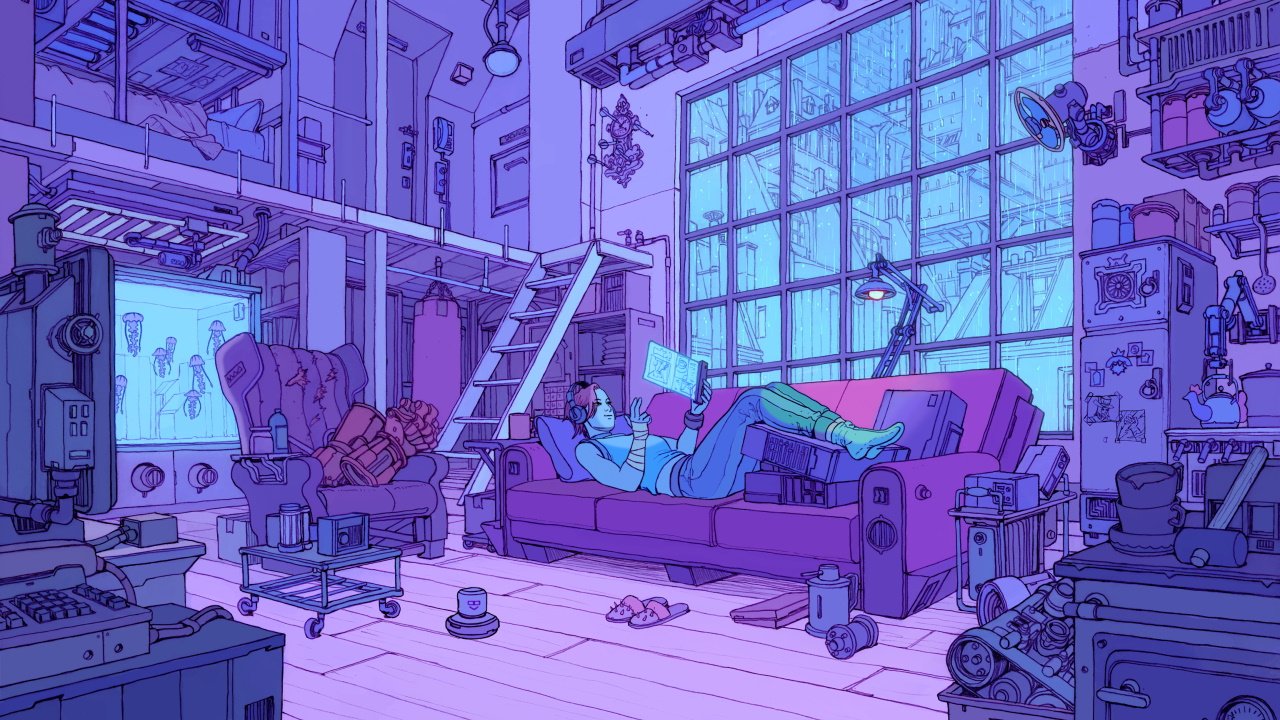 League of Legends gets lo-fi with Sessions: Vi playlist

Monopoly may suck, but this Animal Crossing edition could be the one to sway our wallets.

League of Legends developer Riot Games has released a lo-fi, instrumental playlist in partnership with over 20 different artists.

The Sessions: Vi playlist features 37 tracks, running for around one hour and 40 minutes in total. Featured artists include chromonicci, Purrple Cat, Gemp, junior state, and more. The full playlist is now available on YouTube, Spotify, and Apple Music.

In case you’d like to soothe your ears, we’ve embedded the full, calming video below, which features League of Legends champion Vi chilling out on a couch in a tech-heavy apartment. Apparently she’s partial to a chilli-flavored pack of crisps in her downtime between fights. Watch the playlist through and time will cycle to show Vii working on a project, then reading on a digital display. All the art was produced by Deathburger, who you can find on Instagram here.

Described as a “creator-safe” playlist, the full list of tracks is free for use. That means streamers and video content creators can add the tracks to their background music without fear of copyright infringement strikes ruining the fun.

“Sessions: Vi is the result of a promise that Riot Games Music made a year ago: to create new music that would be safe to stream and free to use — something to help address a small part of the copyright pains seen from creators and streamers around the world,” the press release for Sessions: Vi reads. “Sessions: Vi is Riot Games Music’s first album in the Sessions series, with future works in development.”

Details on the themes for future Sessions albums have yet to be announced, but we wouldn’t be averse to seeing what Valorant’s Jett or Brimstone get up to in their downtime. Of course, Riot has already gone through and given each of them their own playlist. Sessions is one of Riot’s many musical ventures, the most famous of which being virtual pop star group, K/DA. And if you’re interested to see the other ways in which gaming and music have intertwined, we’ve previously rounded up the biggest music and gaming collabs so far.