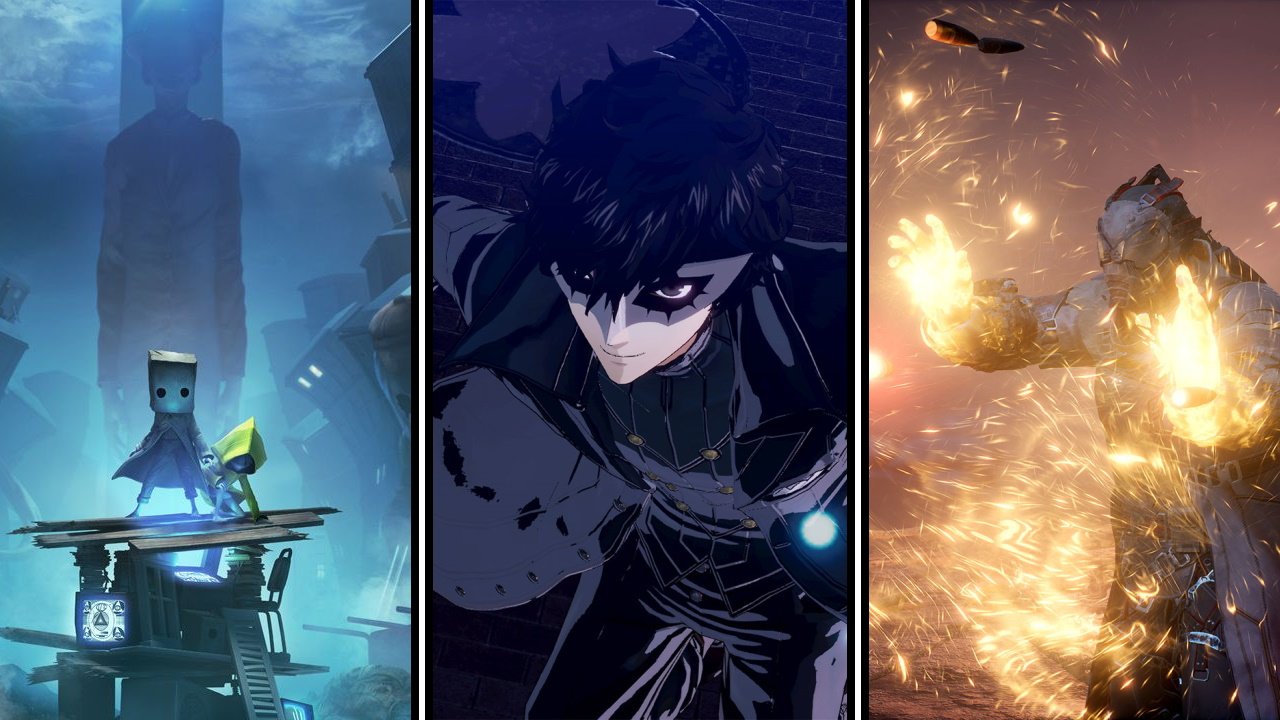 The Steam Summer Sale has stretched its gaping maw wide once more, ready to guzzle as much money as you’re willing to offer up. Every discount is tempting, but if you’re after newer releases, we’ve rounded up some of the Steam Summer Sale’s best deals available below to make the most of your spare cash.

We’ve included both AAA and indie titles from the last year of releases, so scan the list below to find titles of interest to you from the Steam Summer Sale’s best deals.

If you’ve managed to complete the entirety of Persona 5 Royal and still find yourself hungry for Phantom Thieves action, Person 5 Strikers takes the crew into Musou territory. One of the best adaptations of the Dynasty Warriors formula, Strikers has an entertaining story and plenty of unique combat twists.

The shaky server launch for Outriders is thankfully distant history at this point, meaning you can blast through the entirety of this looter-shooter without trouble. The solo action is decidedly weaker, so make sure you’ve got an interested pal or two to join in the fun. Survive the bland tutorial and you’ll be unleashing brightly colored sci-fi magic together to obliterate hordes of goons.

The hand-pencilled art of Mundaun delivers a horror atmosphere thicker than a 2H pencil. Exploring a valley in the alps, you’ll need to solve unsettling puzzles, and avoid the interests of certain, unpleasant inhabitants of the region. Fans of Amnesia and classic Resident Evil will find plenty to enjoy here.

Given how recently it was released, 20% off Little Nightmares 2 is a steal, especially when it was already cheap to begin with. Even more beautiful (and disgusting) than the original, Little Nightmares 2 follows new protagonist Mono as they explore an awful world of monstrous people alongside Six. If you’ve missed out on the story so far, the original is available for just $5 in the Steam Summer Sale deals too.

If you’ve mopped up all of FromSoft’s collection and want something new to test your talents, Nioh 2’s complex combat is a fantastic next step. Challenging boss encounters are best faced with a friend in co-op, and the complete edition packs three DLC expansions to keep you slogging away in battle for plenty of hours. Sadly, UK buyers get a poorer offer here.

This short, narrative adventure will only take you a few hours to complete, but it has earned critical acclaim for good reason. Before Your Eyes’ genius core concept sees you exploring moments from a deceased artist’s life, moving between scenes by blinking. It’s intended to be played with a webcam, with your real, inevitable blinks pushing the story forward.

One of the best role-playing games of the last decade. Disco Elysium - The Final Cut impressively adds full voice acting for the entire game, along with more quests to enjoy. One no classic RPG fans should miss out on.

Just nipping it within the last year of releases, the superb Paradise Killer is also on offer for just shy of $15. In this unusual reality, Paradise has been killed, and it’s up to detective Lady Love Dies to uncover which of the outlandish characters you’ll speak with is guilty. Paradise Killer has been swapped with stellar reviews, and includes a fantastic soundtrack to complement its open world investigation.

Maquette’s overarching love story proves a little hit and miss, but the core concept is well worth enduring it for. This 3D puzzle game is set in a reciprocal world which repeats itself on larger scales as you head outward and smaller, inward. Items like boxes and stairs carried between each ring open up new paths to explore new memories from a broken relationship.

Those are our picks for the best deals from the Steam Summer Sale 2021. Spotted any other fantastic offers? Share them in the comments below.