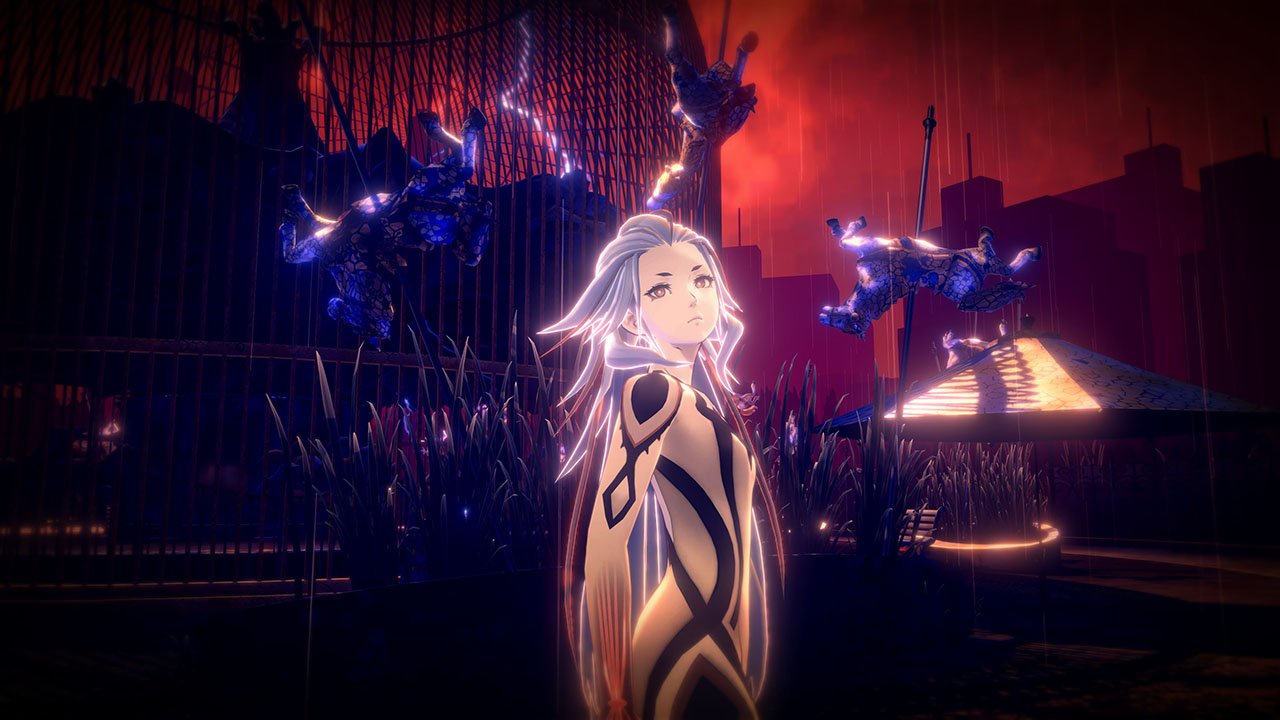 Mystery games shine brightest when they focus on their deduction

The murder mystery/detective genre is a classic that isn't going away any time soon. Each year seems to bring at least one new release or remaster in the genre. As the field gets more crowded, these kinds of games are constantly adding new mechanics to their mystery solving, usually via supernatural or cybernetic means. But layering these mechanics with good old fashioned detective work is a tough balance to strike. Often, games that rely on them get buried under them, losing any thread of being an actual detective.

One of the more obvious and egregious examples of this is the Batman Arkham series. Thanks to his “detective vision,” Batman can scope out just about anything amiss at a crime scene, and track most suspects beyond it. Since all the relevant information is highlighted as soon as he brings up the mode on his visor there's not really any actual detective work being done. Lines might as well connect the clues once you turn on detective mode. It's not hard to come to the right conclusion when all the pieces are lined up in front of you.

Games like Heavy Rain and AI: The Somnium Files suffer from this same issue in a different way. Both feature a mix of actual fact finding and logic, and some kind of sci-fi technology integrated into the detective character to spice up the investigation mechanics. Heavy Rain's Agent Norman Jayden uses an experimental device called the Added Reality Interface, or ARI, while analysing crime scenes. Meanwhile, Kaname Date from AI: The Somnium Files uses Aiba, the AI implanted in his head via prosthetic eye, to enter people's subconscious and unravel their secrets.

Both protagonists are capable of analysing a crime scene or situation and make deductions and decisions based on their own logic. But more often than not, the games force them to rely on their futuristic crime solving technology instead. In the case of Agent Jayden, the ARI mostly serves as a way for the FBI profiler to avoid having to stop at processing labs or other offices. It's a narrative crutch more than anything, keeping Jayden on the move while acting as a glorified detective mode.

Aiba serves a similar function to some degree, but the fact that she's a separate entity from Date complicates things. She can lead him in thought through different evidence and scenarios, can look up information he can't--even as a police officer, and can cast doubt on his inferences and beliefs. This creates a really interesting dynamic; Aiba is another deduction cheat mode to some degree, but she's more than that. Her combative personality and inquisitive nature make her a real assistant in thinking through each mystery's logic. The titular Somnia throw that out the window, though.

A Somnium is basically a dream world projected from a person's subconscious. Psyncers, like Date, can interface with this world using Aiba. To reveal a person's secrets, you have to instruct Aiba on how to manipulate the environment of the dream to solve a series of surrealist puzzles. This is where AI's deduction falls apart. While Date and Aiba are still acting as a deductive team, the rules of how Somnia impact reality shift depending on where you're at in the story, and all of the logic lies in determining how to mess with the scenery, rather than piecing actual clues together like you do in the real world.

The appeal of games like Danganronpa and Ace Attorney is that despite how over the top or dramatic the scenarios might be, the investigations and trials themselves are always rooted in using the information in front of you to piece the truth together. One of the most satisfying things you can do in one of these mysteries is catch someone in a contradiction you noticed yourself. That's cheapened when you can highlight every clue and how it connects, or dive directly into someone's brain to fish out the answers.

There's nothing inherently wrong with adding an extra element to an investigative system. After all, outside of the Somnia I think Aiba is an excellent Watson to Date's Holmes. Kitfox's Lucifer Within Us also incorporates a time shifting mechanic, but it's integrated so directly into the investigation that it becomes an absolutely necessary part of your deductions. These things can sync, they just have to be designed to do so, which is no small task. But as this genre continues to change and grow, I hope more and more developers find ways to take it on.