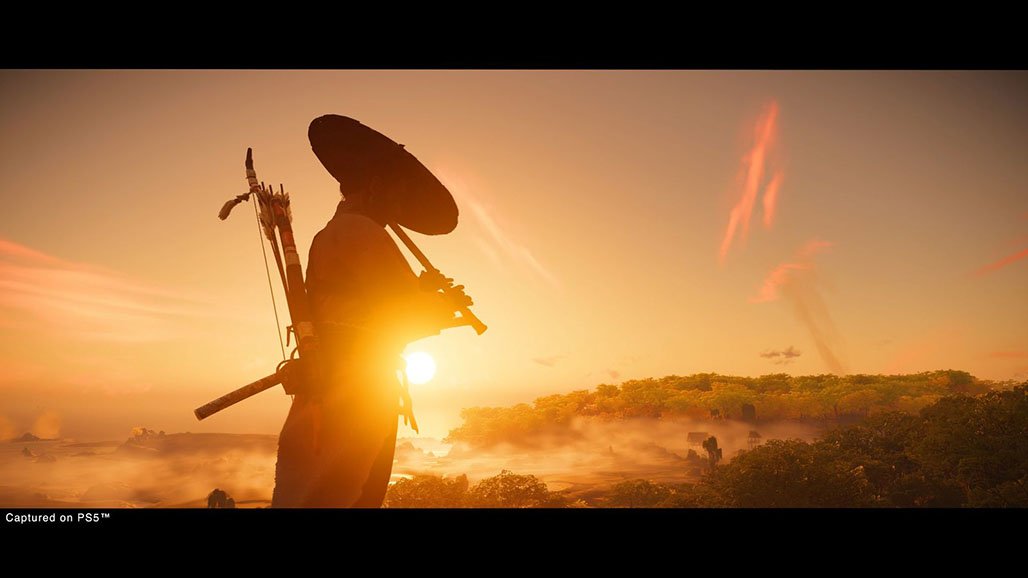 Doom Eternal is getting a horde mode instead of invasions

Doom Eternal's Invasion Mode is being retasked as a single-player horde mode.

After receiving a rating from the ESRB, PlayStation has now confirmed that Sucker Punch's Ghost of Tsushima: Director's Cut is in fact real with a new announcement trailer. The game is up for pre-order now and will be available August 20 on both PS4 and PS5 for $59.99 and $69.99 respectively. Players who already own Ghost of Tsushima on PS4 can upgrade to the Director's Cut for $19.99.

The 2020 title is getting several enhancements and additions for both the PS4 and PS5 versions. The PS5 version has more  features thanks to the next gen hardware, including: dynamic 4K, frame rates targeting 60 FPS, haptic feedback, adaptive triggers, 3D audio improvements, drastically improved load times, other 4K resolution options, and Japanese lip sync for cutscenes thanks to the PS5's ability to render cinematics in real time. Legends co-op multiplayer, all DLC that's been sold previously,  and the brand new Iki Island expansion come with both versions of the game.

Iki Island is an additional expansion that comes with Ghost of Tsushima: Director's Cut. The island is a whole new map to explore with Jin. It features a new story, new enemies, new mini-games, new armor for Jin and his horse, new techniques, and more that has yet to be announced. Both versions of the Director's Cut will also have new trophies for the Iki Island expansion. Jin heads to Iki Island to investigate rumors of Mongol presence there, but ends up being roped into events that affect him on a deeply personal level. He will have to face painful moments from his past in order to move forward.

Fans that already own Ghost of Tsushima on PS4 can transfer their saves to their PS5 to pick up wherever they left off. Those that are playing the game for the first time with the Director's Cut can access Iki Island after Act 2, past reaching the Toyotama region.

Even those not picking up the Director's Cut will still have access to a new patch for Ghost of Tsushima, containing several updates. These will include new accessibility options for controller layouts and targeting during combat, amongst other things.