The next chapter in the Somnium Files stories is coming next year. 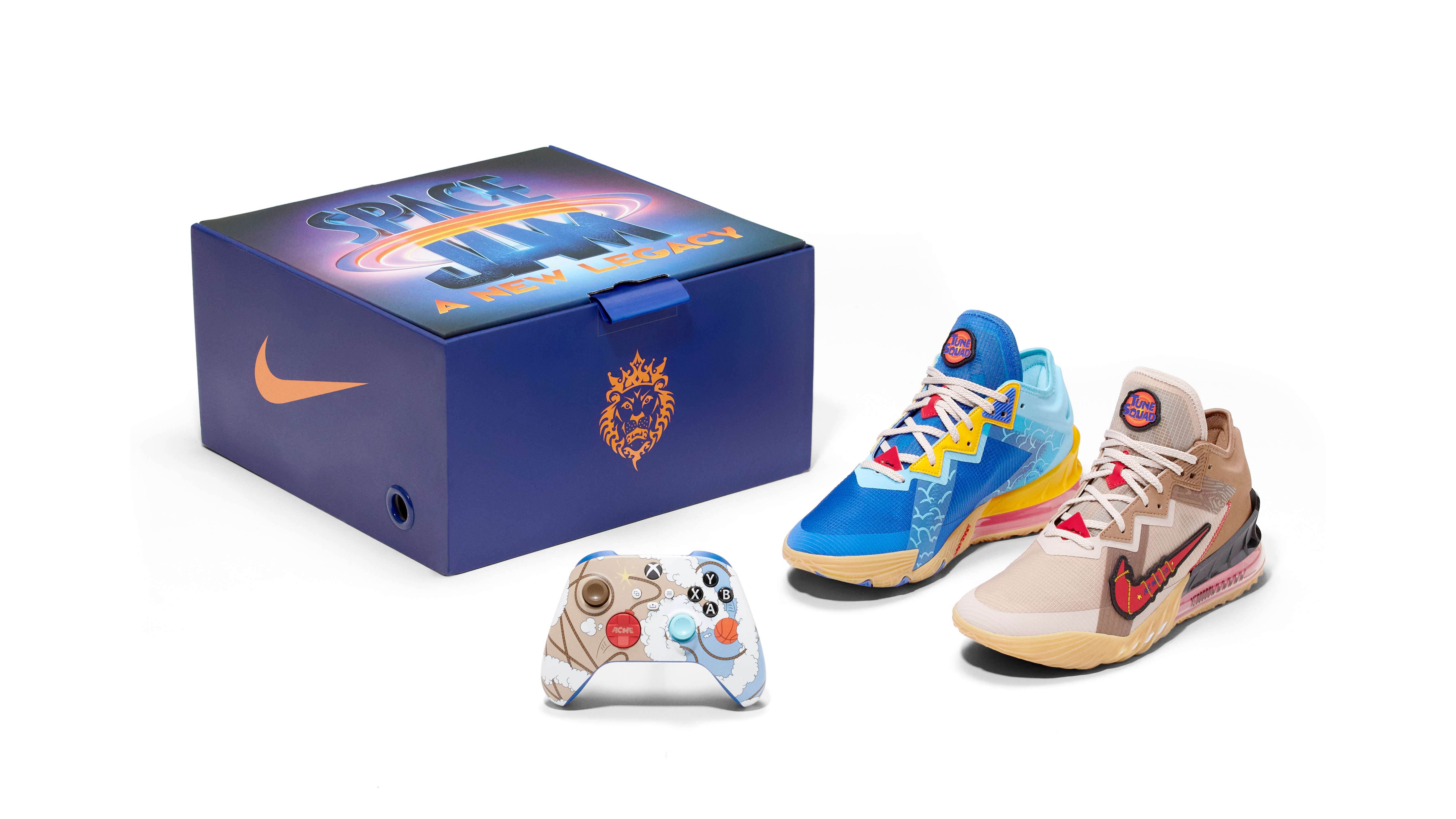 Ghost of Tsushima: Director's Cut is real and it's coming out in August.

On July 1, Xbox announced that it is releasing a sneakers and controller bundle inspired by Space Jam: A New Legacy, in collaboration with Nike. This bundle will launch on the Nike SNKRS app in North America on July 15.

"The controller seamlessly blends the relationship between the shoes and characters, completing the story while living up to the unique expression of the LeBron 18 Lows," Hsu said in the press release.

"We also made sure all details on the controller hinted to details on the LeBron 18 Lows. The Road Runner vs. Wile E. Coyote Xbox Wireless Controller has a textured grip and a hybrid D-pad—which perfectly integrates the iconic ACME logo," Hsu said. "On the sides of the controller, fans will notice the memorable phrases of 'Yeeow!' and 'Beep! Beep!' highlighting the physical humor of the Wile E. and Road Runner."

In addition to the bundle, Xbox also announced that the movie tie-in game, Space Jam: A New Legacy – The Game, is dropping today for Xbox Game Pass Ultimate members and will be available free-to-play for everyone through the Microsoft Store on July 15. Three other Space Jam inspired controllers will be available for purchase outside of the bundle starting July 8 in North America.