Sony has filed to receive a rating for Ghost of Tsushima: Director's Cut. 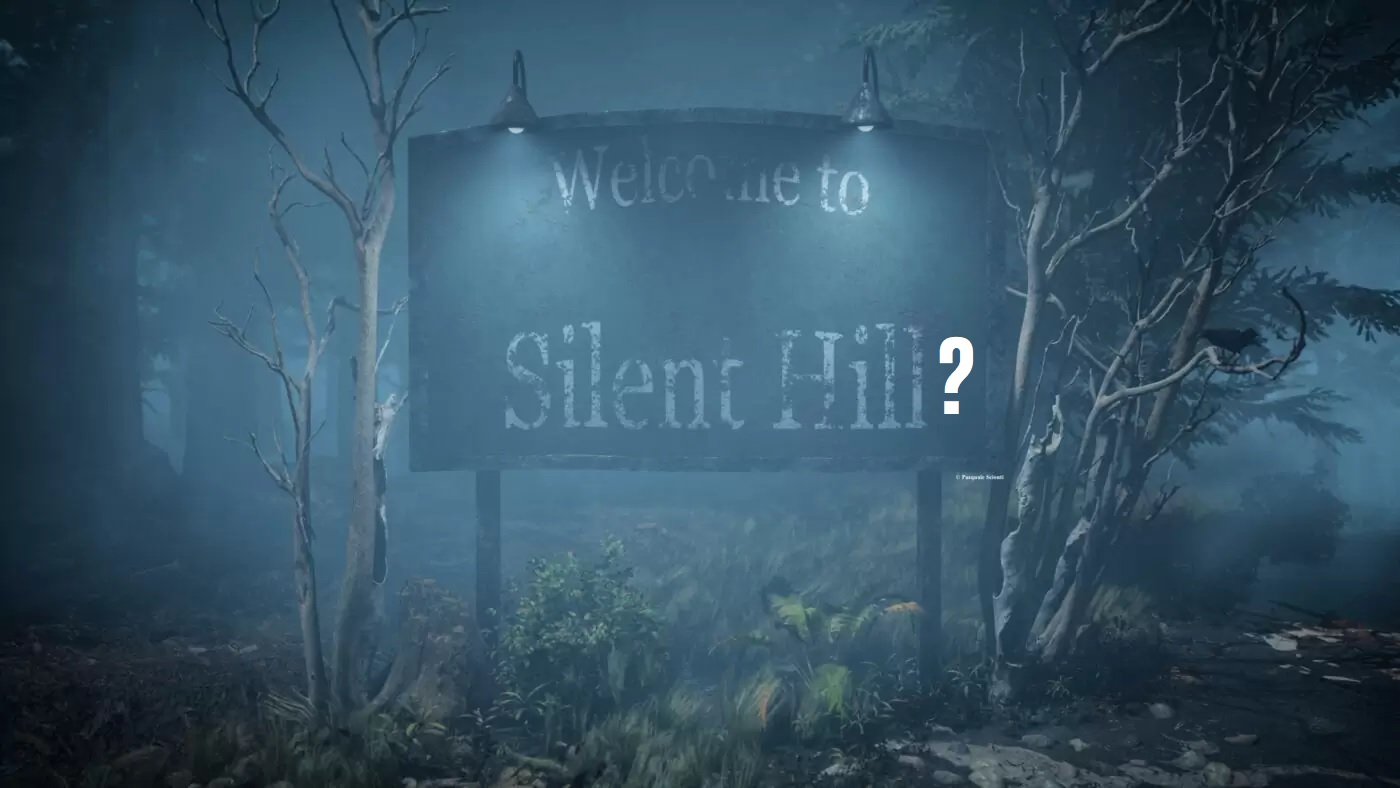 July's free PS+ games for subscribers will include A Plague Tale: Innocence on PS5.

Bloober Team, developers of The Medium and other modern psychological horror games, have formed a strategic partnership with Konami, publishers of the Silent Hill franchise.

Rumors have been swirling of a new Silent Hill game ever since the canning of Hideo Kojima's Silent Hills project shortly after the release of his iconic playable teaser P.T.

At the center of the rumors has been the Polish development team behind Layers of Fear and the 2019 Blair Witch game, and today Bloober Team has officially entered into a partnership with the series' publishers.

"We have been providing unique entertainment content and ways to enjoy it through the use of information technology," said Hideki Hayakawa, President at Konami in a statment breaking the news. "In the digital entertainment industry, significant changes in the business environment are expected in the future. We look forward to combining Bloober Team’s and our respective characteristics and strengths to create high-quality contents."

The statement says that Bloober and Konami will be 'jointly developing selected contents and exchanging know-how' in future projects, though nothing suggests what those projects would be. Given that Konami's current roster of titles includes PES, Metal Gear, Silent Hill, Castlevania, Contra, and Yu-Gi-Oh!, there isn't much else in the current stable they could be working on.

Bloober Team announced earlier this year that they were working on an existing horror game series with 'a very famous gaming publisher,' which further stoked the fires of these Silent Hill rumors. And reporting from VGC indicates there are currently two Silent Hill projects in development with Konami, one involving a Japanese development studio, and the other a spin-off of the series, which Bloober are likely involved with.

Are you hoping to see a Bloober Team-led Silent Hill reboot in the coming years? Or are you more interested in seeing something new and fresh in the horror genre?