Pick up and play your favorite Xbox Game Pass titles from your phone or tablet with Xbox Cloud Gaming. 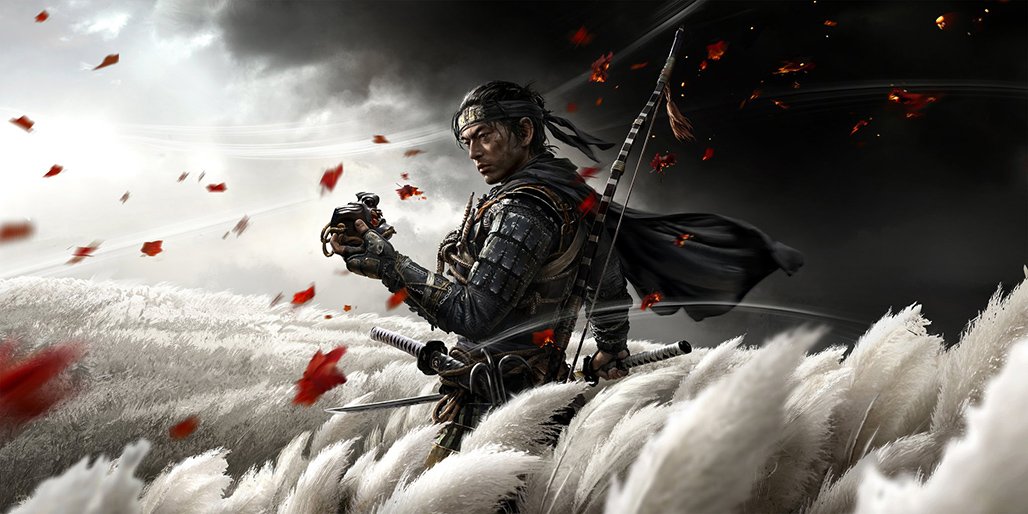 Sucker Punch's latest PlayStation-exclusive, Ghost of Tsushima, has now had a Director's Cut edition rated by the ESRB.

The Entertainment Software Rating Board (ESRB), is the entity that assigns video games their content ratings. These are the "E for Everyone" or "M for Mature" labels we see on games. Unsurprisingly, Ghost of Tsushima: Director's Cut has been rated M, due to blood and gore, intense violence, language, and partial nudity. The ESRB cites the game's assassinations, multiple weapons, and blood splatter effects, amongst other factors for this rating. This summary is identical to the original game's ESRB page.

One strange thing to note on the Director's Cut page, however, is that in-game purchases are apparently going to be in the PS4 version, but not the PS5. It's unclear what this is referring to, as there were no in-game transactions in the original PS4 version of Ghost of Tsushima. It's possible it could be the ESRB's way of communicating that players will be able to purchase the PS5 upgrade of the game, but there's currently no way to tell for sure.

Additionally, both the PS4 and PS5 versions of the game are listed as having user interaction. This is likely a reference to Ghost of Tsushima's Legends multiplayer mode, which was added to the game post-launch. If that's the case, the Legends mode will also be available in the PS5 upgraded version of the Director's Cut.

Currently, the ESRB has five retailers listed on the Ghost of Tsushima: Director's Cut page: Walmart, Target, GameStop, Amazon, and Best Buy. Both PS4 and PS5 are listed on the filing. While the filing proves that this version of Sucker Punch's samurai game exists, we do not have much information beyond that. There has not been an official announcement from Sony about the game, so there is not a release date or even expected release window yet.