Sakurai talks Kazuya and the future of Smash Ultimate. 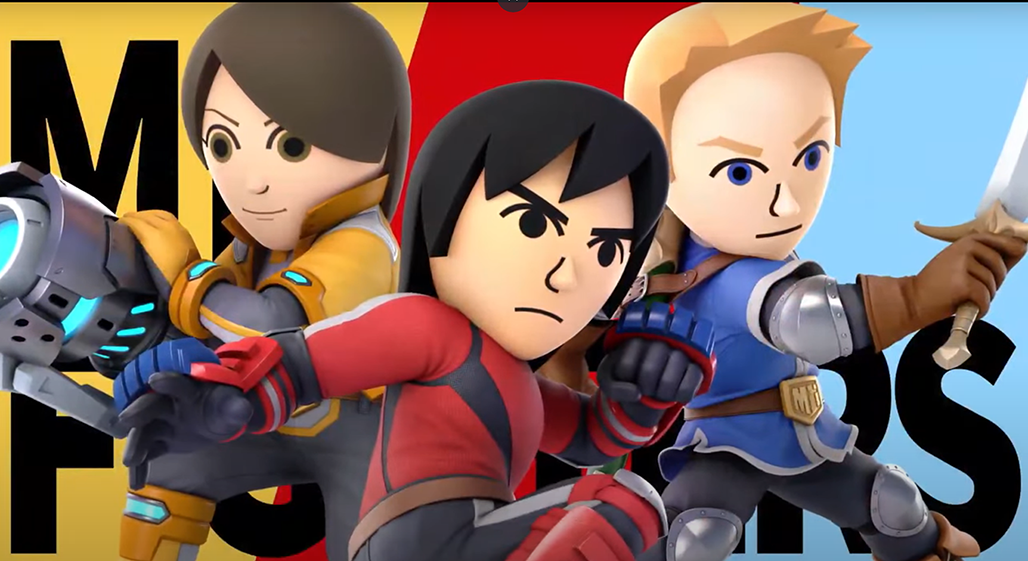 Tekken's Kazuya Mishima is coming to Smash Ultimate. Here's how to master his moves!

During the latest Super Smash Bros. Ultimate presentation from Nintendo's Sakurai, several updates about Smash Ultimate were revealed, including DLC fighter Kazuya Mishima's release date. Additionally, Sakurai unveiled the new Mii Fighter costumes that are available for purchase in Round 10.

This Mii Fighter costume is a crossover with Tales of Symphonia. Lloyd is a spikey haired swordfighter who dual wields blades. His costume is red and features two swords.

Of course, this is a collaboration between Smash and Skyrim. The Mii Fighter Dragonborn costume is also a swordfighter, and features Skyrim's signature horned helmet, along with a sword and armor to match. Sakurai noted in the presentation that they went with calling this character Dragonborn since sticking with one name is easiest, and Dragonborn is the English translation of Dovahkiin anyway.

Smash meets Devil May Cry? More likely than you think. That's right, another of Round 10's new Mii Fighter costumes is Dante from DMC, and you guessed it -- he's a swordfighter. This costume features his dark red trench coat and iconic sword.

The magical genie is making her Smash debut as a Mii Fighter skin. Unlike the others before her on this list, Shantae is a brawler instead of a swordfighter. On top of the skin, purchasing Shantae gets you a bonus music track for the game: "Burning Town" from Shantae: Half-Genie Hero.

"A lot of people have been wanting these characters as standalone fighters," Sakurai said. ""They might be surprised to see them in this game."

These four make up the roster of new Mii Fighter costumes available in Round 10. They are going to be available alongside Kazuya Mishima on Tuesday, June 29. They will cost $0.75 each. None of the Mii Fighters skins are included in either the Fighters Pass Volume 1 or 2, they must be purchased separately.