Mario Golf: Super Rush courses list and how to unlock them

You can unlock all courses in Mario Golf: Super Rush in a couple of easy ways. 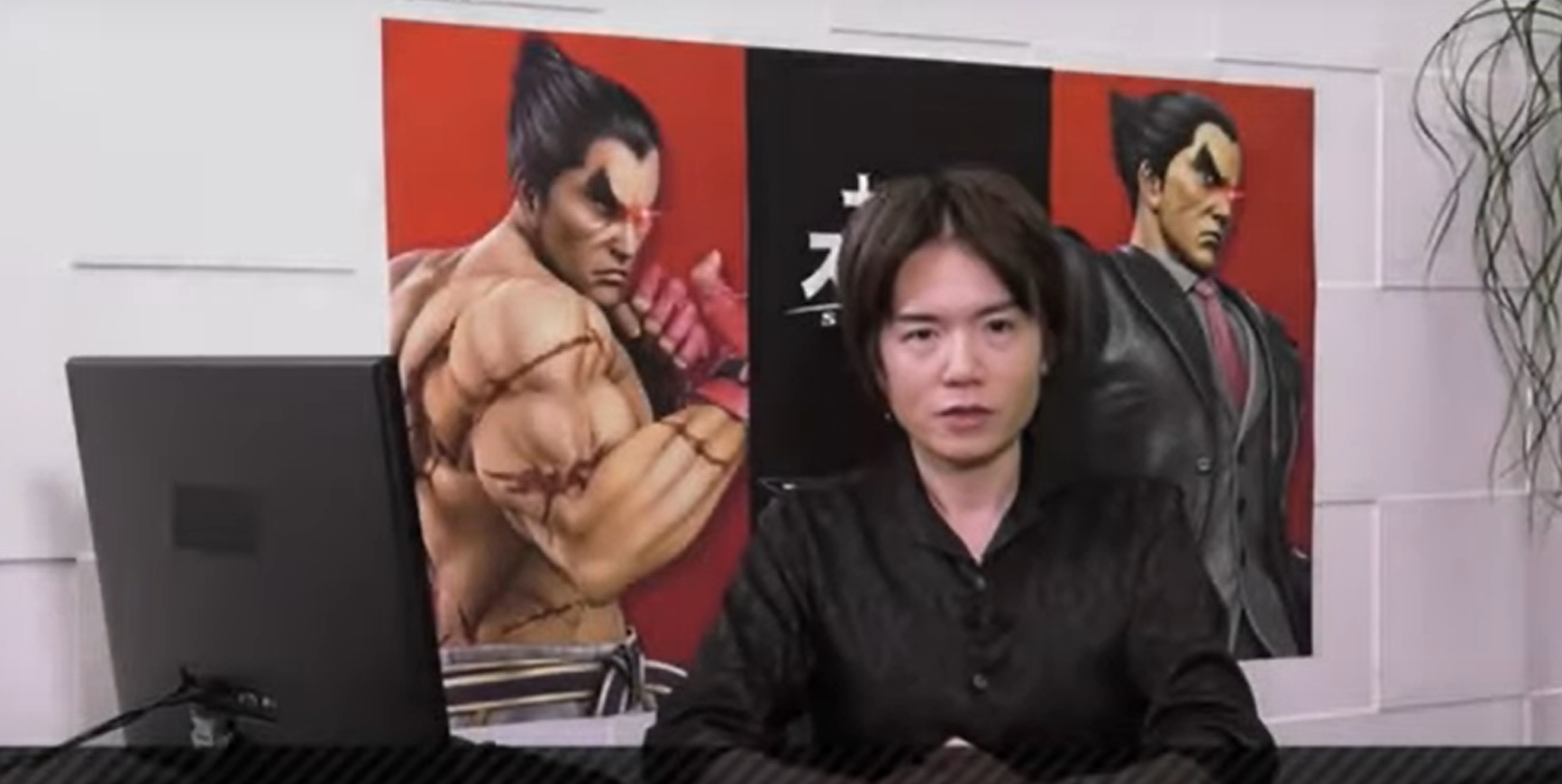 Nintendo has announced that the penultimate fighter in the Super Smash Bros. Ultimate Fighters Pass Vol. 2, Tekken's Kazuya Mishima, will unlock on Tuesday, June 29 for $5.99.

Kazuya was previously announced as the next addition to the Fighters Pass during Nintendo's E3 2021 press conference. The announcement didn't include the Tekken character's release date, however. Now we know that the fighter will be arriving in Smash imminently.

This wasn't the only big part of Kazuya's announcement, though. During the conference, Sakurai revealed that Kazuya and the final fighter in the Fighters Pass Vol. 2 will be the last characters added to the Super Smash Bros. Ultimate roster.

"The next DLC fighter will be the last one. There won't be anymore after that," Sakurai said. "It'll be a while before that announcement, but it'll be available this year as planned, so please be patient. It seems like the team will have to complete this project at home, right up until the end."

Adding to Super Smash Bros. Ultimate's huge roster has been a giant project, one Sakurai has devoted himself to over the course of the game's development.

"Up until now, we've created all sorts of fighters and stages," Sakurai said in the presentation. "Gathering all of these games, new and old, and compiling them into a single product is a task that has meant a lot to me."

"Now that I think about it, it's been close to 10 years since Super Smash Bros. for Wii U and Nintendo 3DS was in development," Sakurai said. "I've been working on this for a long time. You could call it my life's work."

Beyond asking for patience in waiting for the final DLC character's reveal and release, Sakurai didn't give much else away. It's clear we shouldn't expect the final announcement any time soon, and there aren't any clues as to who the last fighter will be.