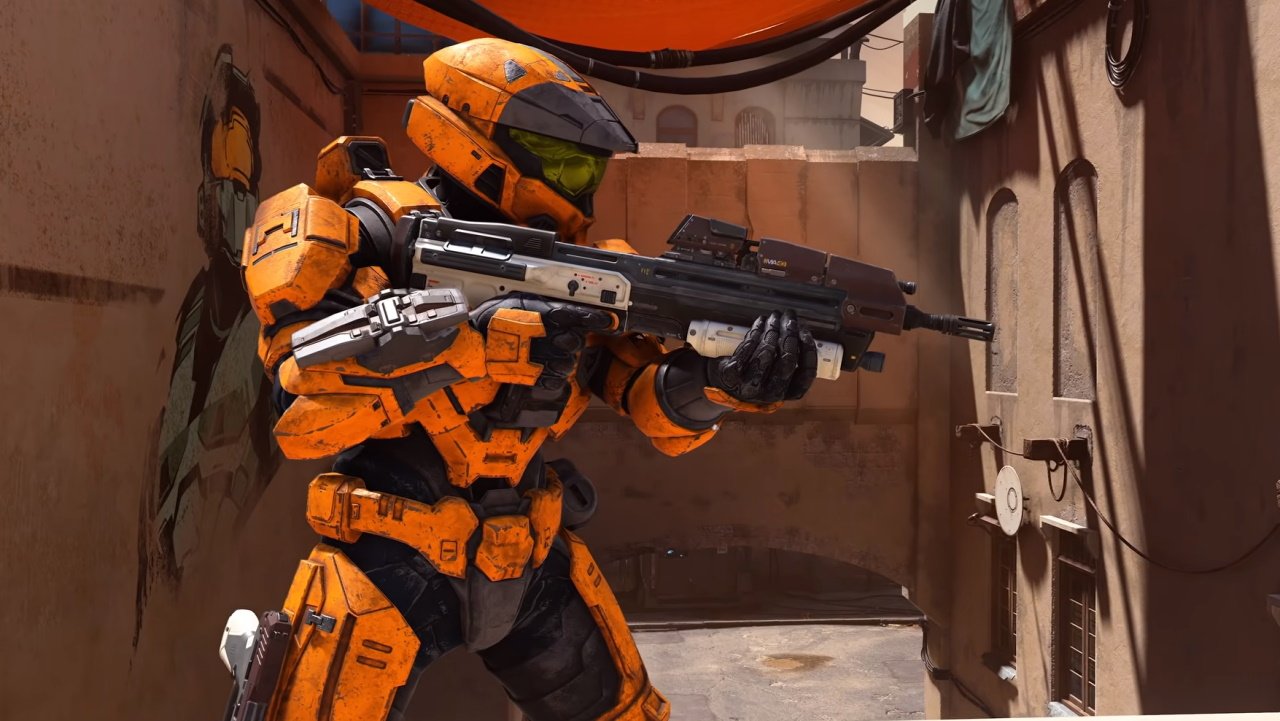 Halo Infinite doesn't want multiplayer to feel 'like it's a job'

Highlights covering ESAM's Smash Ultimate tips and tricks you should Pika-choose to use.

Halo Infinite’s multiplayer service will be getting plenty of post-launch content, but you won’t need to give up your social life to enjoy it all.

Instead of monthly (sometimes even weekly updates), Halo Infinite is planning its content support around three-month seasons, and a permanent battle pass system.

“We decided on roughly 3 months because it gives players a good amount of time to experience and explore the Seasonal content, without it getting tiresome and without constantly pulling the rug from under players,” Paradis said in the interview. “We want to ensure that there’s always a fresh and fun reason to be playing Halo Infinite, but that the things they know and love will be around for more than a heartbeat.”

It’s easy to feel like even a month's absence from evolving titles like Destiny 2 can leave you floundering to keep up with the latest power levels, unlocks, and events. For Halo: Infinite, the team wants features like the battle pass to feel achievable for your average player, not just those who can commit to spending several hours each day jumping online.

“We want players to have cool content, activities, events, and rewards over the course of the season, but we do not want to demand that players play a ton of hours every week of the season to complete everything,” Blohm said. “We want players having fun in Halo, not grind it like it’s a job.”

It’s a refreshing viewpoint, especially given the extreme number of hours most modern shooters are asking players to invest. As confirmed in the recent Multiplayer Overview video, instead of running battle passes for a limited time to drive up engagement, Halo Infinite – the multiplayer portion of which will be free-to-play – will offer a permanent system. Once you purchase the battle pass it’s yours forever, leaving you to work through it at your own pace. You’ll even be able to buy previous battle passes to progress through as well.

Halo Infinite is due to release Holiday 2021 on Xbox Series X/S, Xbox One, and PC. We’ll have to see how well the new approach to multiplayer will work for the Spartan series’ long-awaited return.