And Kings Canyon returns during the Genesis Collection Event. 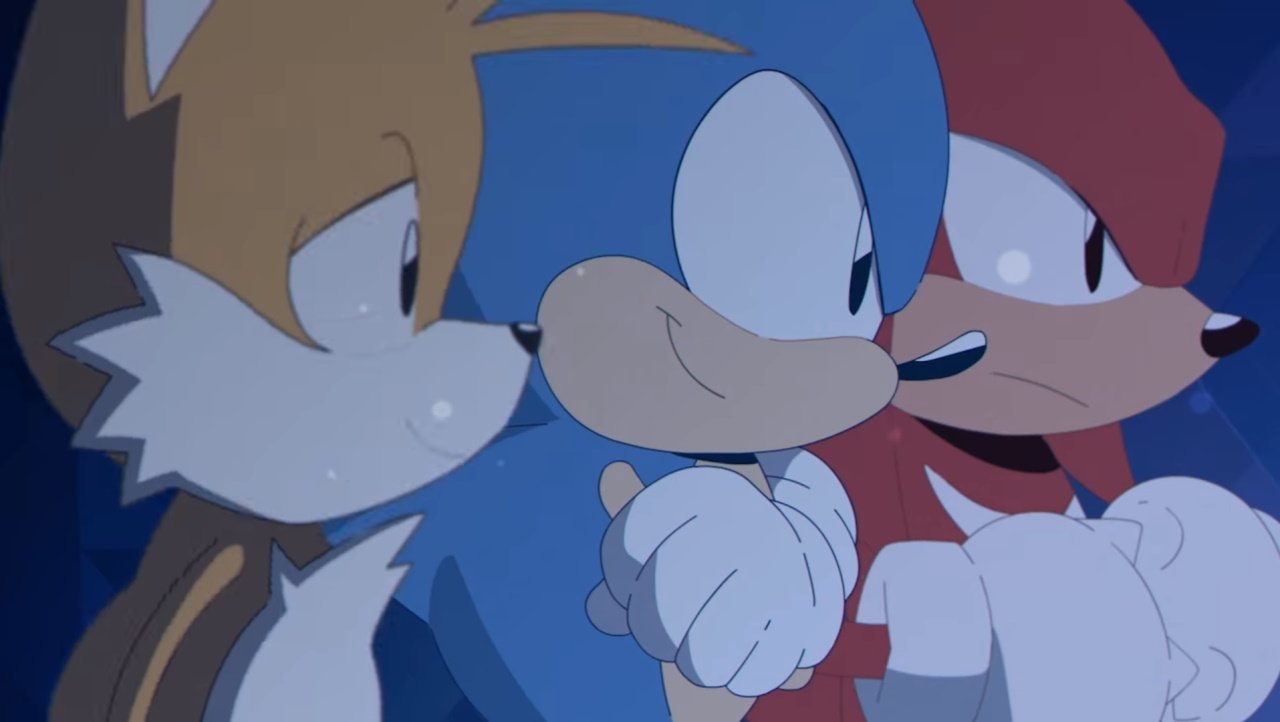 Halo Infinite doesn't want multiplayer to feel 'like it's a job'

"We do not want to demand that players play a ton of hours every week of the season to complete everything."

If Sonic’s 30th Anniversary celebrations have left you itching to take those red shoes and blue spines out for a speedy spin, there’s good news. The Epic Games Store is currently offering Sonic Mania as a free download.

Released in 2017 after a 25th anniversary announcement, Sonic Mania is a retro-styled 2D adventure which mixes brand new levels with much-loved classics from the early series history. It features content from the blue blur’s debut game up to Sonic & Knuckles, though the classic levels feature updated and reworked challenges to ensure that the series’ best-versed fans have something new to try as well. The PC release sits at a tidy 84 rating on Metacritic, and was praised for highlighting the joyous pace of the classic games. Find it here on the Epic Games Store.

Sonic Mania isn’t alone in racing onto the Epic Game Store. Aquiris Game Studio’s arcade racer, Horizon Chase Turbo is also available for free right now. Inspired by classic racers such as Outrun, Top Gear, and Rush, it features more than 100 tracks to drift around while enjoying the catchy soundtrack.

Horizon Chase Turbo released on PS4, Nintendo Switch, Xbox One, and PC in 2018. It supports up to four player local multiplayer. Sadly, online competition is limited to racing against the ghosts of your friends' best times, so you won’t be able to ram them off the tracks in a desperate bid to get ahead. Find it here on the Epic Games Store

Both Sonic Mania and Horizon Chase Turbo are available for a week only, which means you only have until July 1 to pick them up. So long as they’re added to your account within that time frame, the games are yours to keep and redownload whenever you like. Next week, the unsettling hotel of The Spectrum Retreat will allow guests a free visit and chance to solve its puzzles on the Epic Games Store.