10 small changes we need in Breath of the Wild 2

We're not asking to wipe the Sheikah Slate clean, but these changes would work wonders in Breath of the Wild's sequel. 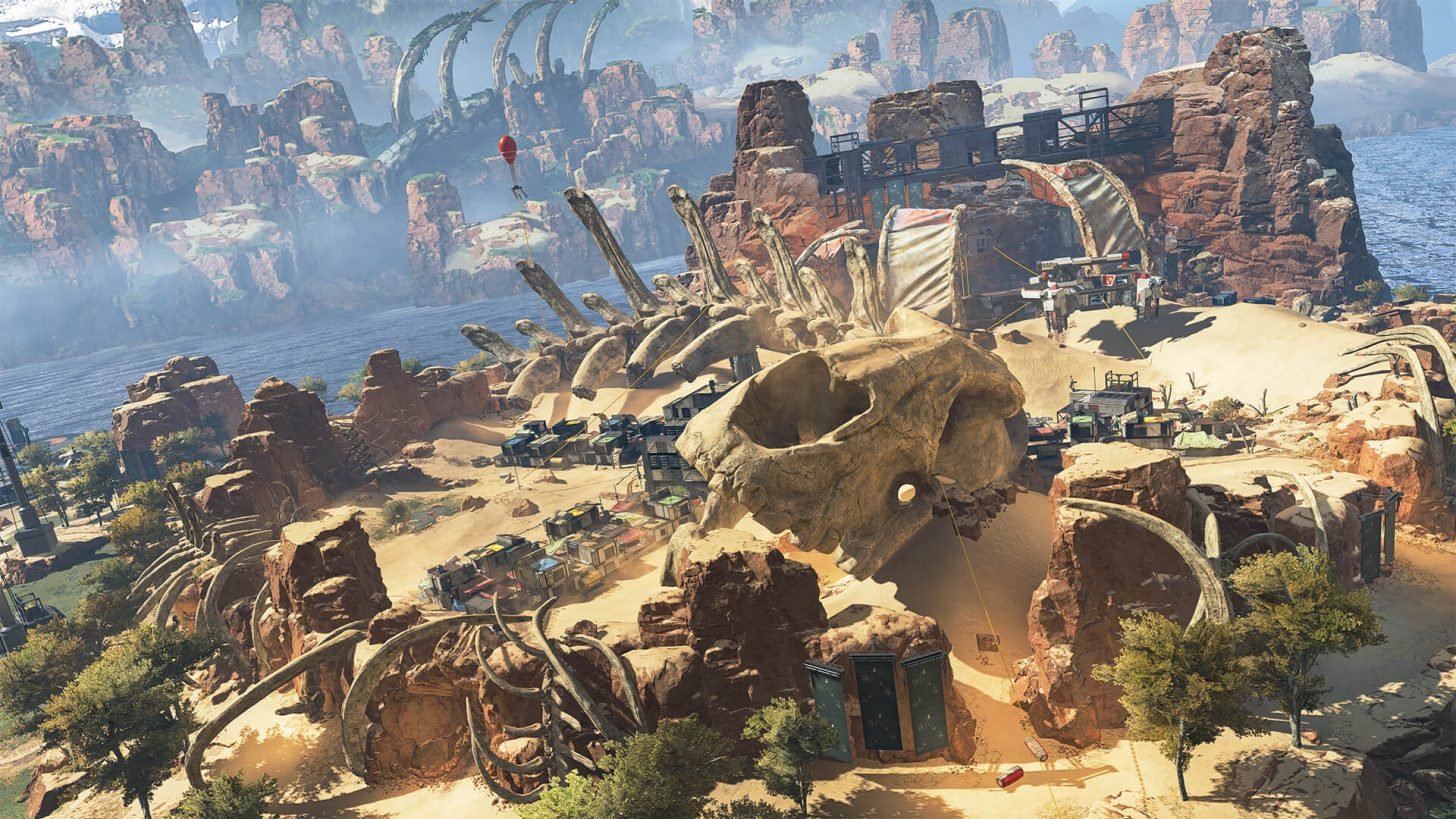 Apex Legends is apparently feeling nostalgic, because its next event is taking players back to the map which started it all. The Genesis Collection Event will add the infamous Skull Town zone from the original map Kings Canyon into the game’s new Arenas mode. On top of that, the full map is returning to the battle royale for a limited time.

Following several teases on the Apex Legends Twitter account, we now know that the Genesis Collection Event will see us “return to where it all began” from June 29 through July 13.

Of course, if every other hour isn’t enough time spent in the sandy streets of Skull Town, there’s further good news. The hotbed of action from the Kings Canyon map is finally making its way into Arenas, after plentiful pleading from the fanbase. For those new to Skulltown, expect some serious verticality and close quarters as players battle over rooftops and within buildings.

Alongside the maps, the Genesis Collection Event adds 24 new skins to Apex Legends, including a scythe for Revenant and a very impressive Valkyrie set which pays “homage” to her history. There’s a free rewards track to work through as well, with up to 1,600 points available to earn per day through daily challenges. The track includes badges, weapon skins and more to unlock.

The update for the event also features several changes to hitboxes for characters, and rejigs the price of a whole host of weapons and abilities in Arenas mode. Head to the patch notes for the full details.

Are you excited to drop back into Skull Town in Apex Legends? At least in Arenas you won’t be landing with nothing in your hands to face a man inexplicably tooled up with a shotgun and Tier 3 armor within seconds of the match starting.