Broly and Bardock are joining the fray. 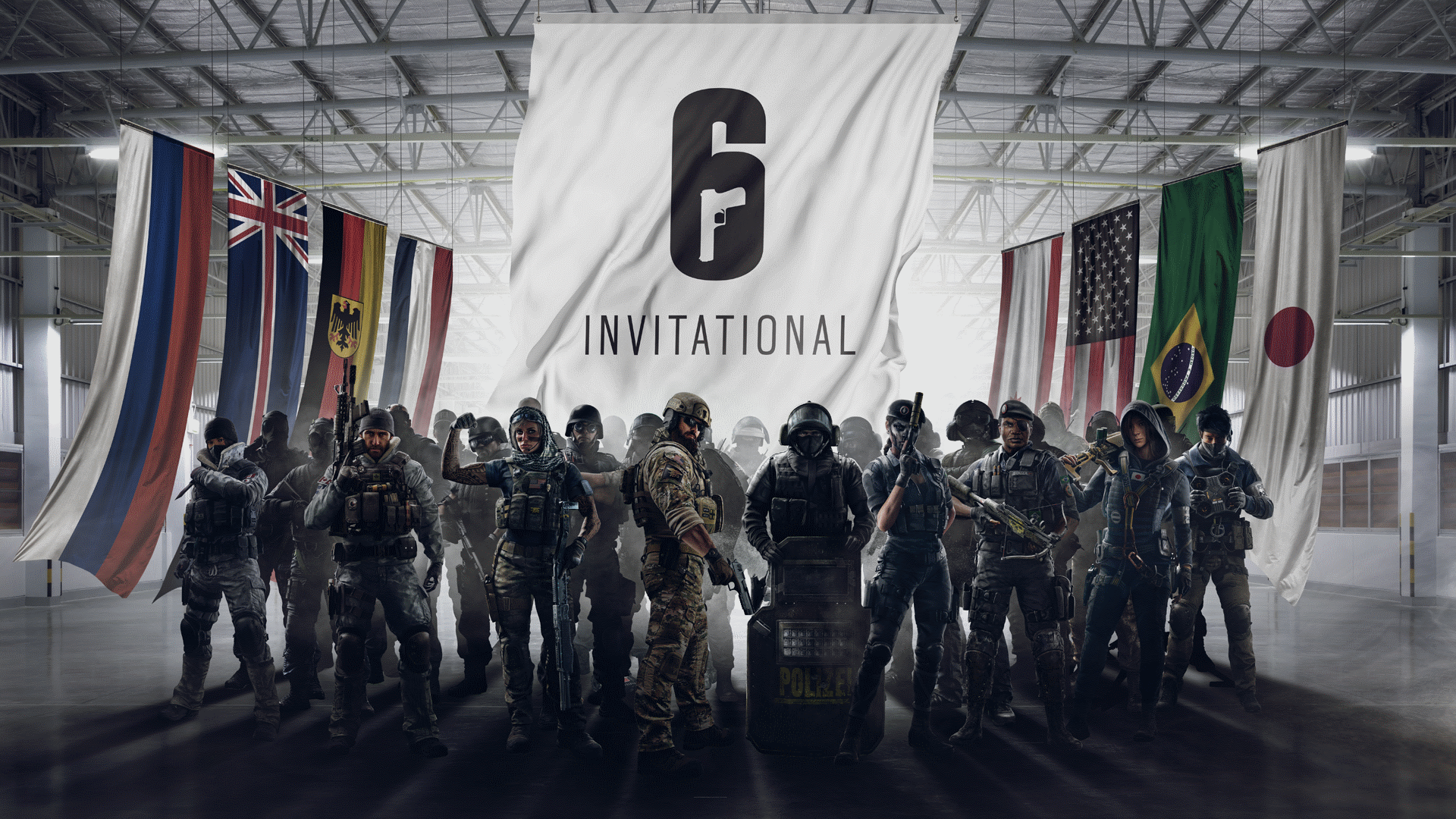 What a game and what a tournament! We have a winner! Congratulations to @PENTA_Sports! #SixInvitational pic.twitter.com/icvaH4SB2o

Despite the NA side taking a strong two map lead, PENTA fought back to take the match into a tight final round which they scraped through, performing an impressive comeback to win map five 6-4 on Coastline.

The finals were everything Siege fans could have asked for, and bring to close a fantastic season for the smaller esports. If you’d like to watch the full match, we’ve embedded the twitch VOD below.