Learn what AP is, how it affects your Account Level, and how to gain it in Valorant. 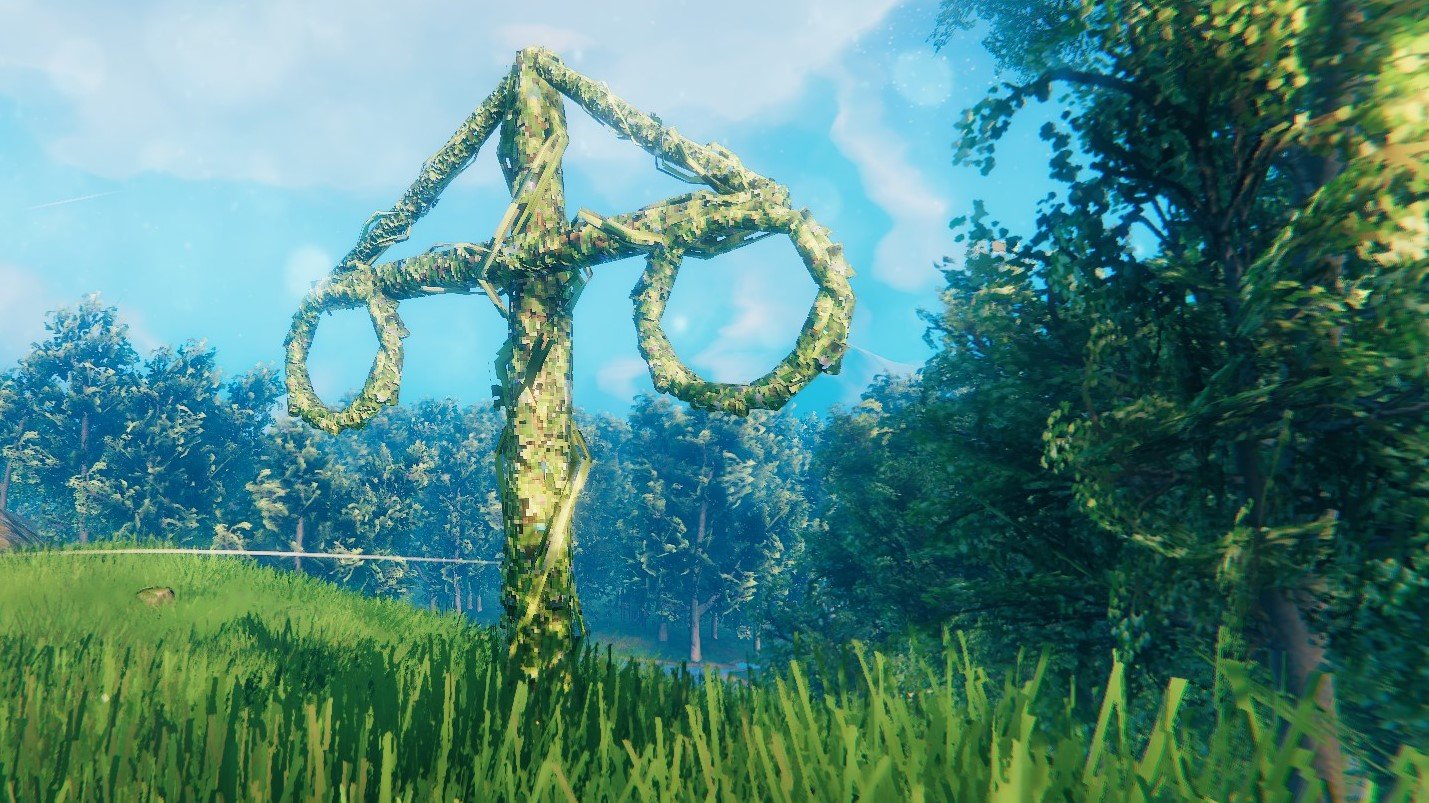 Learn how to start and complete the Genshin Impact's web event, Distant Voyage, on both PC and PS4/PS5.

Looking to burn any friends inside a stitched up bear costume? Oh, right. Not that kind of midsommar. Well if you were looking to celebrate the festival in video game form, the latest Valheim patch has made things much easier with a new Maypole recipe.

Previously, maypoles could only be found within abandoned villages, meaning you’ve had to bring your party to them if you wanted to get your dance on. The June 23 patch for Valheim has now added a craftable maypole recipe as a temporary addition, with the patch notes stating that, “it's midsummer here in Sweden, so we celebrate by temporarily making the Maypole buildable.”

To craft a Maypole in Valheim you’ll need the following ingredients:

Once created, plonking down a Maypole will offer a tidy 1 Comfort bonus when resting in the vicinity (same radius as a campfire), while also offering a great chance to dance in a circle with your friends. It’s a win-win scenario, really. Given this is a temporary addition, make sure you build those Maypoles in a spot you’re definitely sure on, as destroying one will not respawn it.

In case you’re interested in what else arrived in Valheim’s June 23 update, we’ve got the full 0.155.7 patch notes below. The biggest additions include Greydwarfs working on their aim and monsters being more likely to smash up your houses.

Put simply, watch out for those monsters while you’re busy Maypole crafting in Valheim.