The next Valorant agent could be a sniper specialist with a love of tattoos. 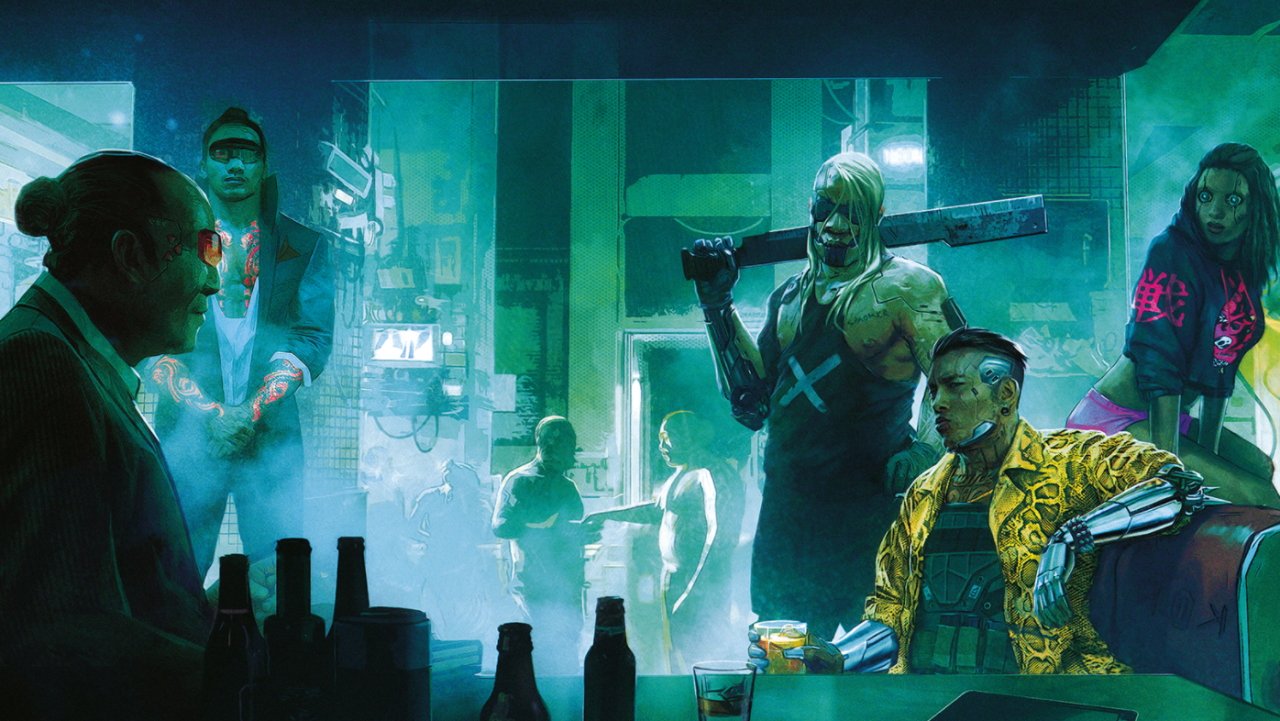 Cyberpunk 2077 returns to the PlayStation Store, but Sony says avoid the PS4 version

The best Prime Day discounts on PS5, Xbox and Nintendo Switch games, as well as some great HyperX gear.

CD Projekt Red’s Cyberpunk 2077 has finally returned to the PlayStation Store, but not without a warning from Sony that the base PS4 version is to be avoided.

A storefront selling a product that it explicitly warns users not to buy is certainly unconventional. But then again, Cyberpunk 2077’s bug-ridden launch and subsequent removal from the PlayStation storefront wasn’t exactly following the usual standards anyway.

As the official PlayStation Twitter account confirmed yesterday, The game is now available to purchase from the PlayStation Store website or via the console’s storefront. Fine news for PS5 and PS4 Pro owners, but anyone considering picking the game up on a base PlayStation 4 console should pay heed to the following warning:

“IMPORTANT NOTICE: Users continue to experience performance issues with this game. Purchase for use on PS4 systems is not recommended. For the best Cyberpunk experience on PlayStation, play on PS4 Pro and PS5 systems.”

Cyberpunk 2077 is now available at PlayStation Store. Work on the PS4 version continues, with fixes and updates to be released throughout the year: https://t.co/XWCfOEQrLS For the best experience on PlayStation, playing on PS4 Pro or PS5 consoles is recommended.

As the post on the PlayStation Twitter account notes: “Work on the PS4 version continues, with fixes and updates to be released throughout the year”. As such, it seems that Sony is confident that the PS4 version will be brought up to a playable standard eventually, but right now it still isn’t advised as a purchase. Patches since launch have improved performance on next-gen machines and the more powerful PS4 Pro, but there’s still plenty of work to be done on the lackluster experience anyone who bought the game on PS4 suffered.