There’s a risk-free way to sell your stolen goods in Kingdom Come: Deliverance. 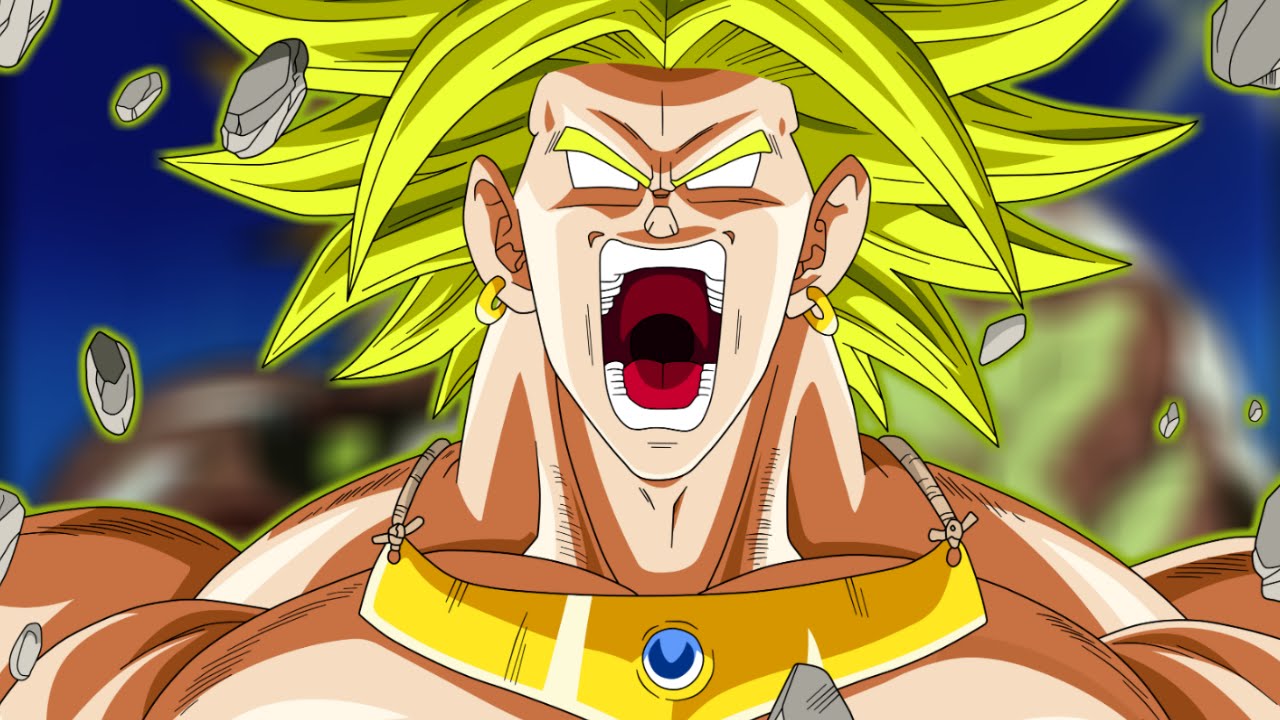 The news was dropped via an announcement in the Japanese V-Jump magazine, with new screens showing the two characters in game.

Beefy strongman Broly has hefty ‘Gigantic Meteor’ attack which will use up a full three bars from his Ki Gauge, while Bardock (Goku’s dad) can transform mid-match to Super Saiyan in his ‘Revenger Assault’  Meteor Attack to launch an attack on his opponent.

Both Broly and Bardock appeared as combatants in Bandai Namco’s Dragon Ball Xenoverse 2, which could explain their early choice as DLC characters. Siliconera’s report also notes that owners of Xenoverse 2 will also be getting some bonus costumes for FighterZ newcomer, Android 21, as well as gaining some new accessories in the game itself.

Worth noting is that these characters line up perfectly with the first names which cropped up previously in reported datamining. This could mean Zamasu and Vegito will also be joining the roster at a later date.

There’s no word on pricing yet, but both characters will be available as part of the game’s season pass which will cost you $35 for future content.