Find all of Viceron's golden bolts with our guide. 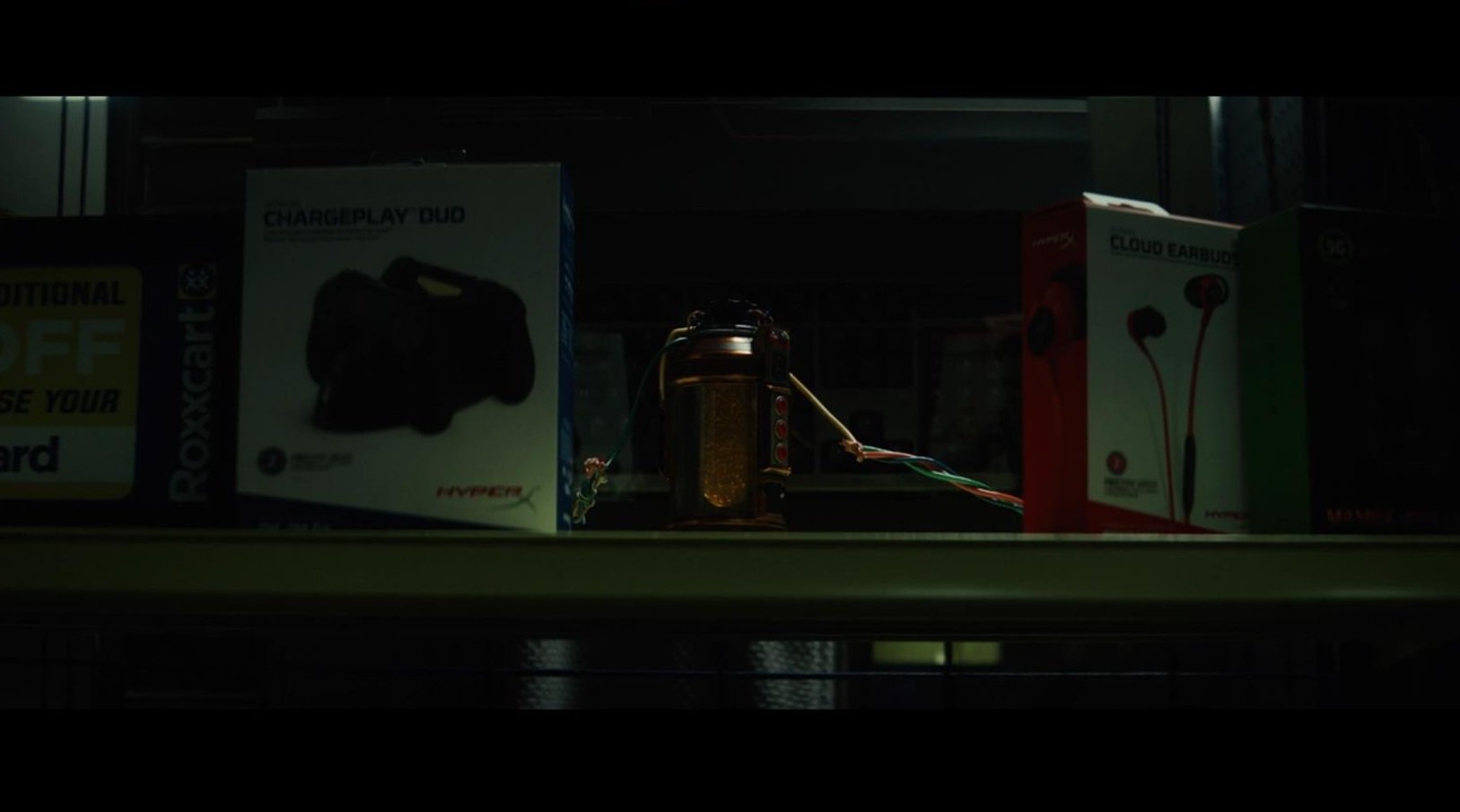 Yep, that's HyperX in the new episode of Loki

Fortnite legend Lachlan enrolled us in a HyperX Crash Course for the less obvious side of the esports industry.

Eagle-eyed viewers of Loki, the new Marvel show on Disney+, may have noticed some familiar earbuds hiding away a mysterious device in this week's episode.

Yep, that's HyperX, stacked either side of something ominous in a technology store. Don't ask us what it is though, that's spoiler territory. And we wouldn't ever put your enjoyment of Tentpole Television like this at risk.

Loki is the latest in a series of smaller miniseries picking up the slack in the Marvel cinemaverse while the next phase of the ever-expanding MCU revs up for release.

Hot on the heels of WandaVision and Falcon and The Winter Soldier, Loki revisits everyone's favorite Asgardian mischief-maker (while his brother Thor goes off on space adventures with the Guardians of the Galaxy).

The HyperX Cloud Earbuds and ChargePlay Duo don't get quite as much screentime as Tom Hiddleston, but they're no less dear to our hearts. They can be dear to yours too if you need dependable buds for playing games on your phone or Switch on the go and don't have access to a magically expanding bag or Asgardian technology that builds BlueTooth into your battle helmet or something.