The figures are being designed by McFarlane Toys. 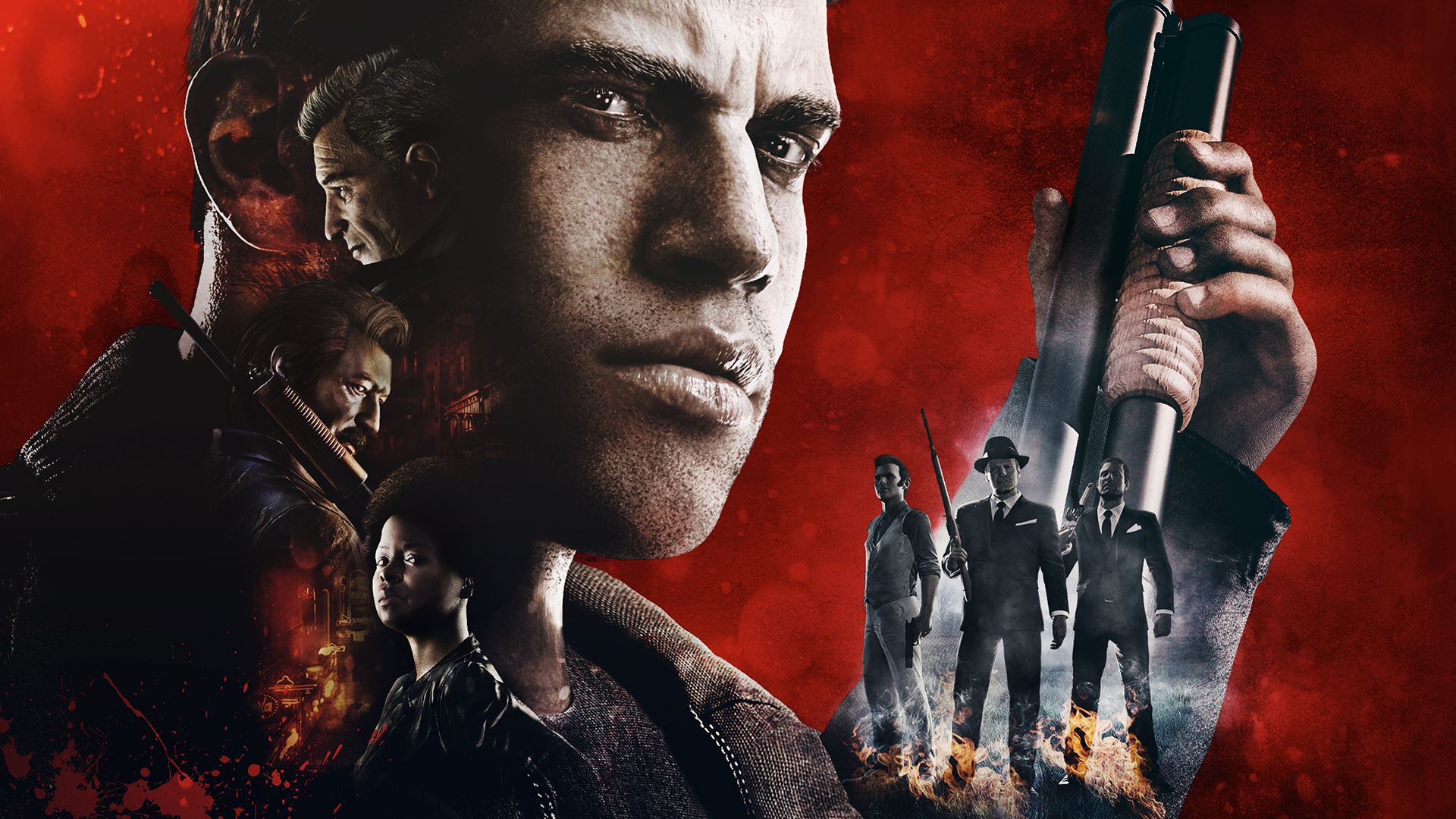 New perks, units, and ships are being added to Stellaris in the upcoming Apocalypse DLC.

News recently emerged that a large number of staff members from Mafia III developer Hangar 13 have been laid off. As of right now, it’s unclear just how many staff members from Hangar 13 are out of work, though according to various reports, the total is quite high. What’s more, publisher 2K Games confirmed the layoffs at Hangar 13 in a statement to IGN:

“2K can confirm that there have been staff reductions at Hangar 13 in order to ensure that the studio’s resources are properly aligned with its long-term development plans. These reductions will not influence 2K’s ability to create and deliver its products that are currently in development. We never take these matters lightly, and are working with the affected employees to support them and explore potential opportunities throughout our organization.”

Mafia III served as Hangar 13’s debut title, which – despite some harsh words by critics – managed to sell 4.5 million units the first week after its release in October 2016. Hangar 13 went on to add three additional expansions to the game, with the most recent being the “Sign of the Times” DLC which launched back in July 2017.

The reason behind the massive layoffs at Hangar 13 is currently murky. According to tweets from former members of Hangar 13, the studio had been actively working on at least one “incubator project” prior to the rollout of layoffs. Whether the studio decided the incubator project wasn’t up to snuff (causing the resulting layoffs) remains to be seen. Either way, we wish the employees affected by the Hangar 13 layoffs the best of luck moving forward.