Link takes to the skies above Hyrule in BOTW2 trailer

Breath of the Wild 2 will release in 2022, with Link exploring the skies above Hyrule. 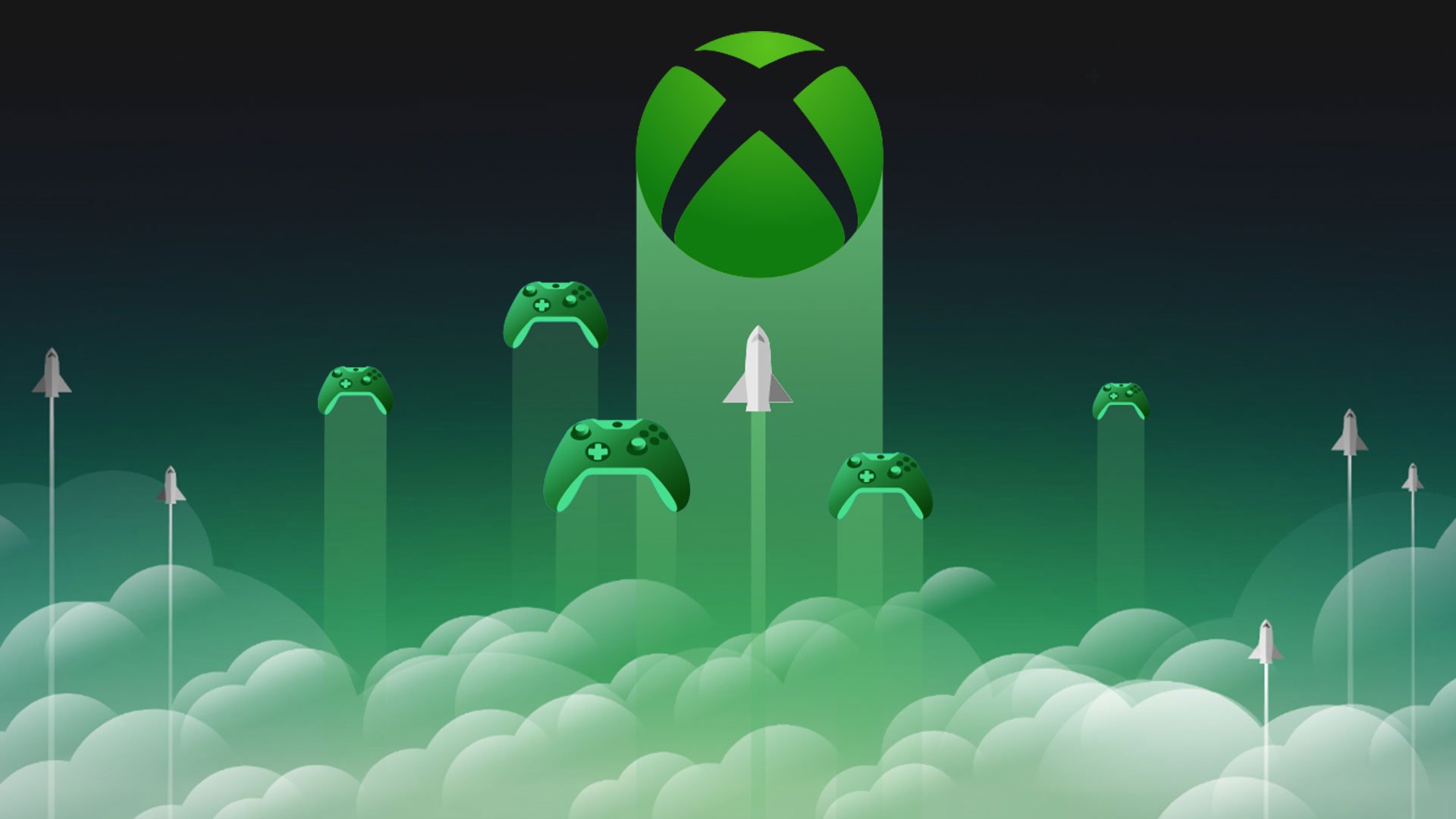 Find all the golden bolts on Cordelion with our guide.

Microsoft has announced that next-gen Xbox Series X games like Microsoft Flight Simulator will also be playable on Xbox One consoles in the near future.

The company will use the same Xbox Cloud Gaming technology that lets players stream their game library to mobile devices and desktop browser windows to further extend the life of their previous generation of consoles.

The announcement was snuck into a blog post about the dozens of new games coming to Xbox platforms in the coming year, and will bring hope to those unable to get their hands on the much-sought-after Series X/S consoles.

"We’re excited to see developers realize their visions in ways that only next-gen hardware will allow them to do," the blog post for this week's Xbox games showcase says. "For the millions of people who play on Xbox One consoles today, we are looking forward to sharing more about how we will bring many of these next-gen games, such as Microsoft Flight Simulator, to your console through Xbox Cloud Gaming, just like we do with mobile devices, tablets, and browsers."

The Xbox Cloud Gaming service has slowly been growing in power since being introduced during the Xbox One's lifecycle. With Microsoft focusing on the added value of its Game Pass and other associated services to bring freedom of choice to gamers on the console ecosystem in this generation, this looks to be another incredible feather in the hat of a strong start to the Series X/S era.

The Cloud Gaming servers are being upgraded this month to run on Series X architecture, signalling this is just the first salvo in new games being added to the service. Are you excited to get a bit more use out of your old console? Or have you already secured your Series X/S and are happy to not rely on the internet speeds necessary for the cloud?