Here's where you can find every golden bolt on the planet of Sevali. 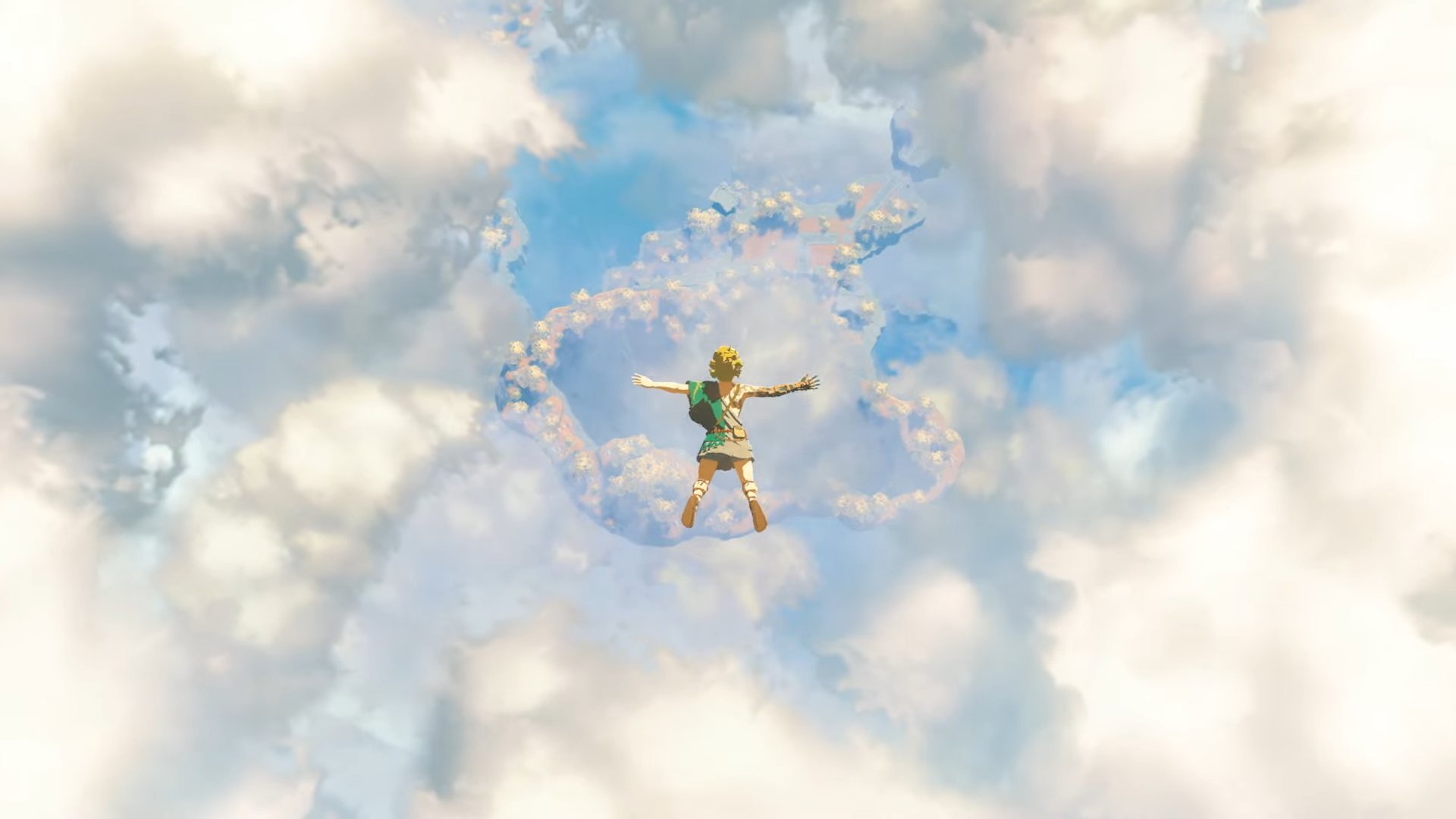 Link takes to the skies above Hyrule in BOTW2 trailer

Same technology that lets you play Xbox Series X games on your phone or desktop will extend to Xbox One players soon.

The Legend of Zelda: Breath of the Wild 2 will take Link to the skies above Hyrule when it releases in 2022, according to latest trailer.

The newest trailer for the hotly anticipated sequel was presented at the end of Nintendo's E3 Direct by series producer Eiji Aonuma, after news of the sequel had been delayed many months.

Scenes from the trailer show the player skydiving through the clouds far above the ground, and on terra firma we encounter Moblin bases built on the back of Talus rock monsters, so they can move around.

Return to Hyrule – and the skies above – in this first look at gameplay for the sequel to The Legend of #Zelda: Breath of the Wild, planned for release on #NintendoSwitch in 2022. pic.twitter.com/wLGHswL3Nj

Hyrule Castle appears to be rising even further into the sky, no doubt as a result of awakening Ganon's cursed body, as seen in the first trailer for the game two years ago.

Though there is still much more development to be completed on BOTW2, Mr Aonuma asks us to wait only until 2022 to continue the adventure. That's really not that long at all in our eyes.

Are you excited to be heading to the skies above Hyrule in BOTW2? Or are you more interested inthe new Smash Ultimate fighter?