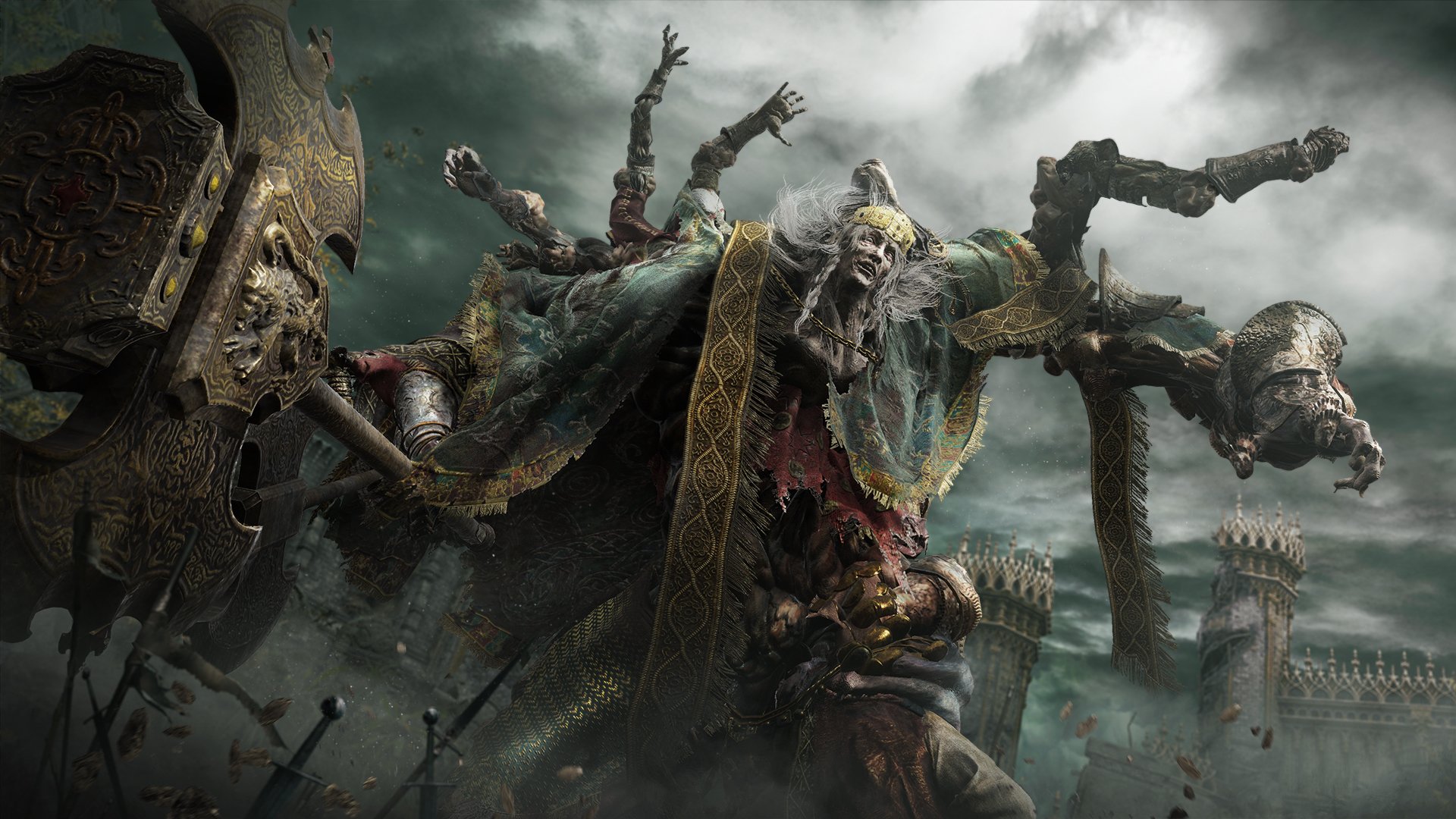 Everything announced at E3 and Summer Game Fest 2021

If you've been busy over the weekend there's a chance you haven't seen the deluge of new game trailers and announcements from the combination of E3 and Summer Game Fest 2021.

Don't worry though, we've got you covered, with every single trailer and announcement from the entire line-up of developer conferences, separated out and sifted through for you to peruse. So here's every major game trailer shown at E3 and Summer Game Festival 2021, consume responsibly.

All the E3 and Summer Game Festival 2021 announcements

Geoff Keighley kicked of proceedings with his Summer Game Festival online showcase, which will return next year as a physical event. Watch your back E3 organizers. Especially as Geoff had the pulling power to snag a new look at Elden Ring in the show, one of the hottest games of next year for sure.

There were a good showing of new games and updates on games coming this year from Ubisoft, the standout announcements were Riders Republic, Rainbow Six Extraction (and a Siege expansion), as well as a new Mario + Rabbids and....an Avatar game? In this decade?

Among the big lads at the developer conferences, everyone's favorite indie darling/demon Devolver Digital put out updates on a dozen of their finest wares. They look good, check them out.

By far the meatiest event of the E3 calendar now that Sony have foregone the formalities of showing off their upcoming games on the same stage as their competitor. Xbox (and their newly acquired stable of Bethesda studios) had plenty of big bang-for-buck titles to whet your appetite with, plus some indies thrown in for good measure.

Among Us on Xbox (soon)

The Outer Worlds 2 (no release window)

For some reason Square Enix devoted at least half of their slot to this Guardians of the Galaxy single-player game, with a head nod to some more stuff being added to the Avengers multiplayer co-op game. The former looks much better than the latter. They also had a couple of surprises up their sleeve with a new Final Fantasy spin-off action slasher.

Nintendo popped in right at the end for a cherry on the top of the long weekend's reveals. A little taster of the Breath of the Wild sequel (which still doesn't really have a name, and they're not going with BOTW2 despite how we all talk about it), the resurrection of a Metroid game thought long dead for more than 15 years, and another fighting game crossover with Smash Ultimate.

WarioWare: Get It Together! (September 10)

That's all for E3 and Summer Game Fest 2021! Which trailer was your favorite, and which games are you looking forward to most?