All 32 Echoing Conch locations in Genshin Impact's Echoing Tales summer event so you can get Barbara's new outfit. 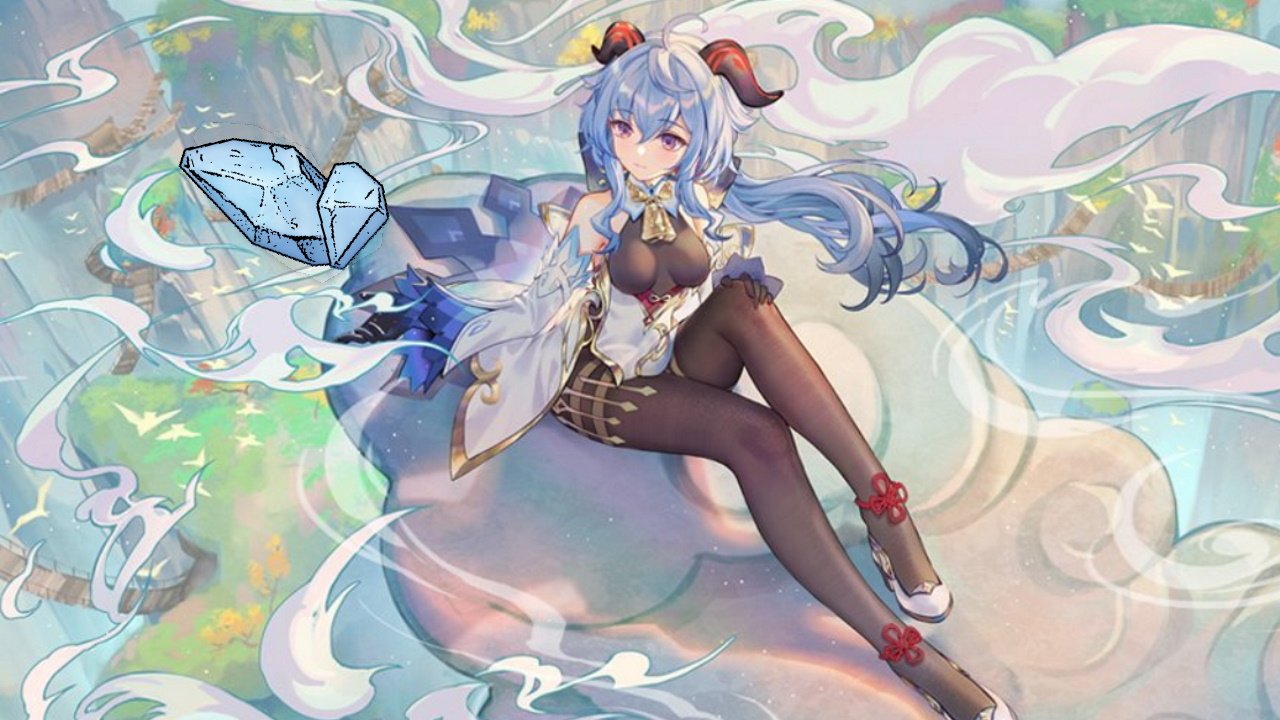 Geoff Keighley's Summer Game Fest kicked off the E3 season with a bang with a new trailer for Elden Ring, and a release date to boot.

You can find Starsilver exclusively in the freezing heights of Genshin Impact’s Dragonspine region. Fortunately, while they are contained solely to one area, there are a huge number of Starsilver locations in Dragonspine, as shown in the image above.

The easiest way to farm Starsilver is to loop around the outer edge of Dragonspine, collecting all the spawn spots on the lower rim before moving inward. You will need a character equipped with a Claymore or explosives (Diluc, Noelle, Amber, or Klee work well) to break the deposits, but each one should reward with a handful of Starsilver. As such, it won’t take you long to collect the Starsilver you need.

Starsilver is a rare ore, which means it takes a lengthy 48 hours (two days) to respawn after being harvested. If you’re hoping to return the next day to collect more, you’ll need to make sure you visit new Starsilver locations further up Dragonspine.

Starsilver is used to craft several different Dragonspine weapons at the blacksmith. Each weapon required 50 Starsilver to craft. These include:

Starsilver can also be used to craft Warming Bottles once you have levelled up the Frostbearing Tree in Dragonstone to Level 4. Each Warming Bottle requires two Starsilver.

Finally, Starsilver can also be used in the Five Flushes of Fortune event.

That’s all we can teach you about Starsilver locations and uses in Genshin Impact. Looking to try something new in Genshin Impact? Check out our guide for how to get new outfits following the 1.6 update! Head to our hub page for the game for more guides, tips, and coverage.