Learn the first details about the Battlefield 2042 maps, modes, Specialists, and more. 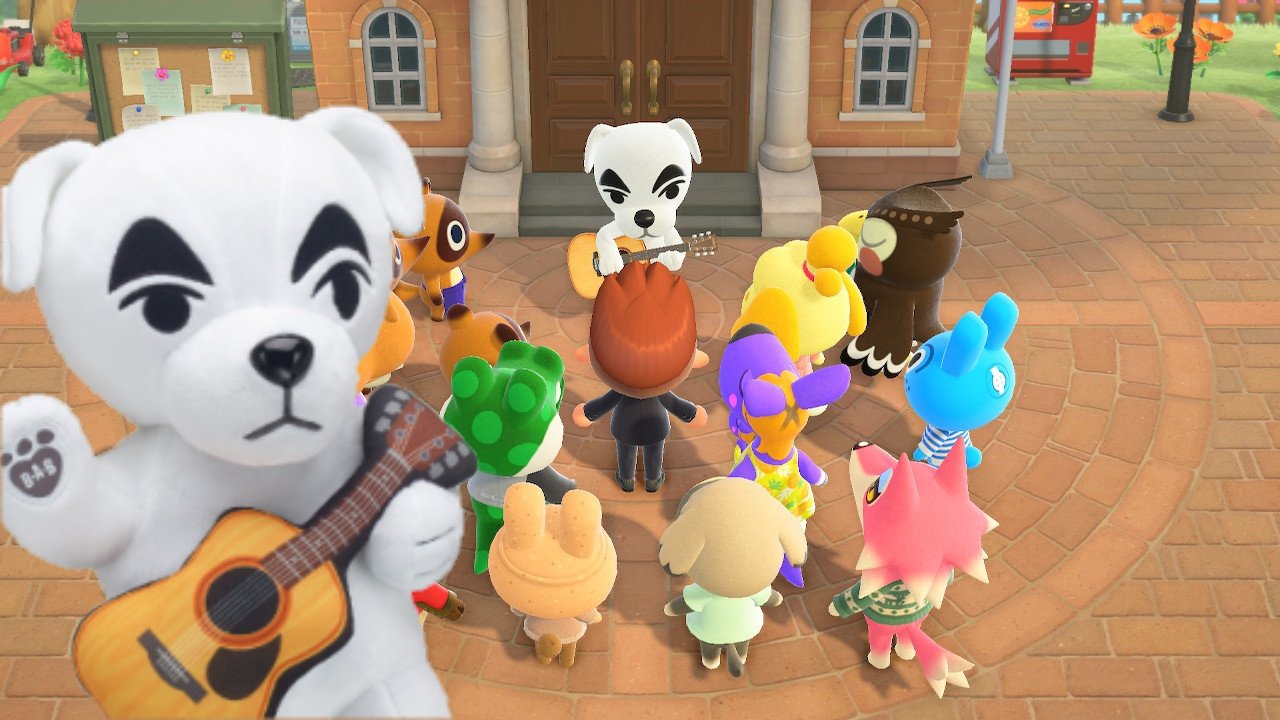 All 32 Echoing Conch locations in Genshin Impact's Echoing Tales summer event so you can get Barbara's new outfit.

K.K. joins the Tom Nook and Isabelle plush options which were announced back in March, continuing Build-A-Bear’s tie in with Animal Crossing: New Horizons. Tom Nook and Isabelle were each made available in summer and winter clothing options. Given K.K. deems clothing obsolete, we’ll assume the same won’t be true in his case. Catch a first look at the K.K. Plush below, and see if you're as disquietened as us by seeing K.K. standing upright for once.

Of course, K.K. himself isn’t complete without instrument in hand, so the K.K.Slider Plush includes a cuddly guitar as well. Holding a guitar, K.K. is ready to bust out some tunes, but only if you pick up one of the bundles. There are two available allowing you to enjoy the Animal Crossing: New Horizons opening theme or K.K. disco whenever you give the musical star a cuddle.

Animal Crossing isn't the only Nintendo franchise to receive a Build-A-Bear collection. Back in 2017, the company partnered with Nintendo to create a Super Mario Bears line featuring Mario, Luigi, Bowser, Peach, and Yoshi.

The K.K. Slider plush goes live on the Build-A-Bear website in the US today at 7:30am PT ( 10:30am ET), though you may need to join the website’s virtual waiting rooms to ensure you grab one of the first wave. You can find all of Build-A-Bear’s Animal Crossing merchandise on the website’s store.