The next Call of Duty title may be revealed inside Warzone as part of a World War 2 event. 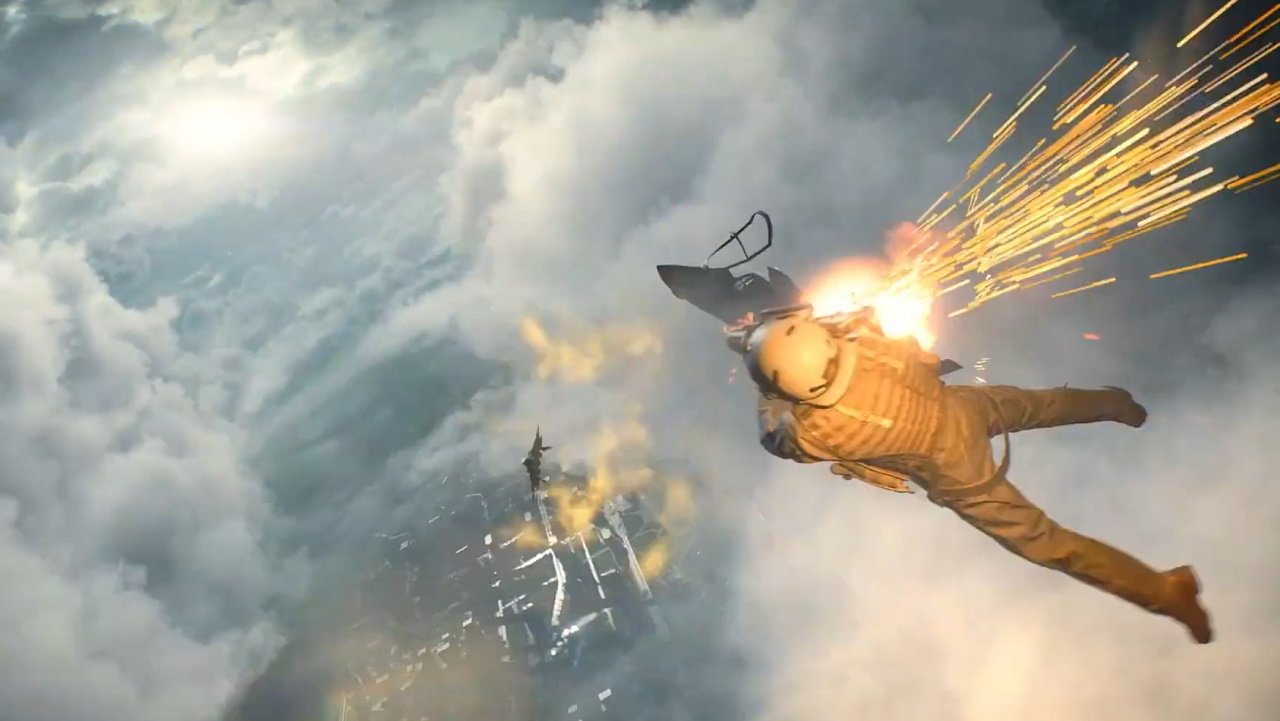 Battlefield 2042 takes us to the warzones of the near-future

Learn the first details about the Battlefield 2042 maps, modes, Specialists, and more.

After trolling us all with an extra hour of waiting, Battlefield 2042 has been officially unveiled, and it takes the grand-scale series to conflicts of the near future. The official reveal gave us our first look at Battlefield 2042's setting, weapons, and vehicles.

For those hoping for a return to 2142’s mechs and dropships, we’re afraid that you’re a hundred years too early. After countless leaks and teases promising a futuristic setting, we now know that the next Battlefield game is set in 2042. Our first look at Battlefield 2042 delivered all the bombast and scale we’ve come to expect from the series, with crashing airships, crashed freighter ships, and a rocket launching to space as battles rage nearby.

While gigantic, stomping robots are a bit beyond the technology of 20 year’s time, that doesn’t mean we won’t get to enjoy some sci-fi fun in Battlefield 2042. The reveal trailer gave us a look at Boston Dynamics’ style robotic dog mechs, ice tanks, neon skyscrapers, wingsuits, and some suped-up weaponry.

Battlefield 2042 will also include massive, dynamic events, including a huge tornado capable of sucking helicopters and jets from the sky and vehicles from the ground as it tears through the level.

Of course, this wouldn't be battlefield without vehicles, and the trailer made sure to let us know that plenty of them will be included in 2042. The reveal trailer showed off fighter jets, attack helicopters, little birds, troop carriers, quad bikes, hovercraft, and whatever this tank tread thing is you can see rolling past some penguins in the image below.

The trailer even included a direct nod to the famous Rendezook clip as one pilot ejects from his jet to rocket launcher the pursuing vehicle before clambering back inside. Here's the trailer in full for you to enjoy:

Details of the game are now arriving online and we know that Battlefield 2042 will feature 128-player battles but no battle royale mode. Depending on which class you pick, you'll gain access to tools like the wingsuit, recon drones, or deployable turrets.

We can expect to see the first proper Battlefield 2042 gameplay on June 13, likely as part of the Xbox E3 showcase or alongside another event. Are you excited to see more of Battlefield 2042? Share your thoughts on the first look at the game in the comments below. Battlefield 2042 will release on October 22 for Xbox One, Xbox Series X/S, PS4, PS5, and PC.