Genshin Impact's companion sets in the Serenitea Pot allow you to lay out gift sets for your faves, here's what they all like and what rewards they'll give you. 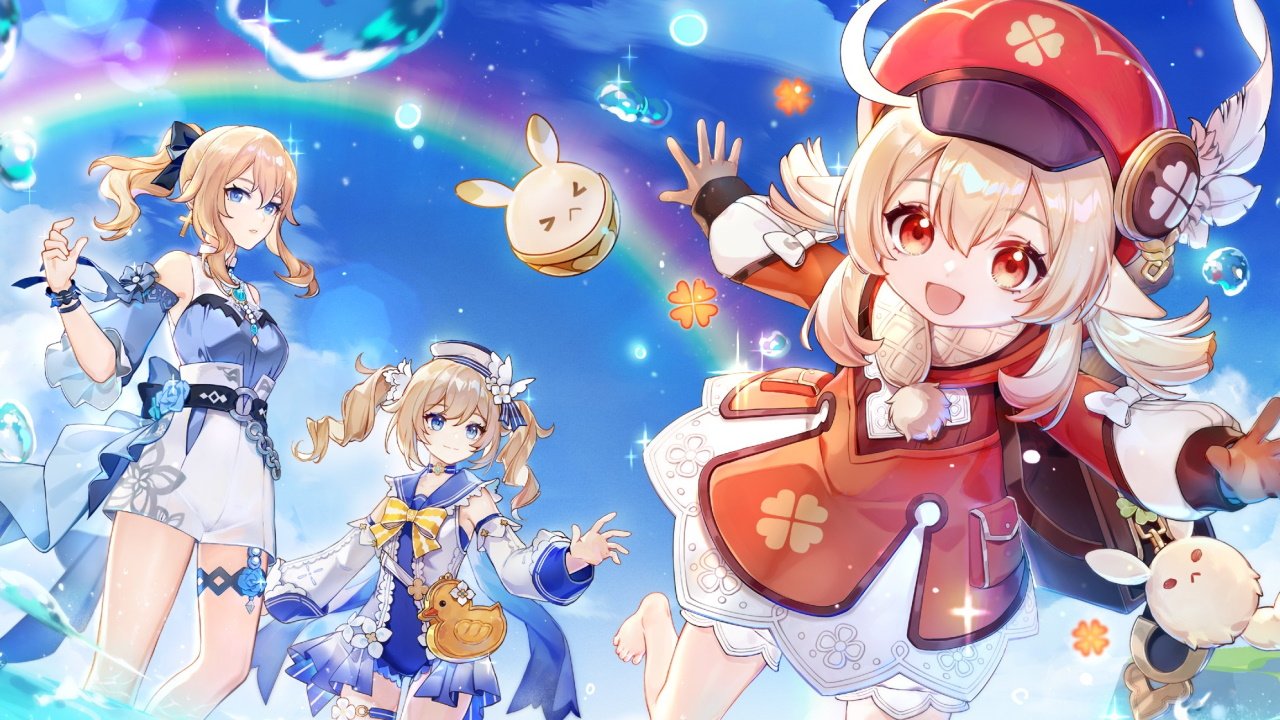 The next Call of Duty title may be revealed inside Warzone as part of a World War 2 event.

The latest update to Genshin Impact brings new outfits to adorn several of your favorite characters. If you're looking to get in the summer spirit, new costumes for Barbara and Jean are available to earn or claim within a limited time. Below, we'll explain how to get outfits in Genshin Impact.

The primary method to get new outfits in Genshin Impact is by purchasing them from the Character Outfit Shop. At the time of writing, only two new outfits have been added to Genshin Impact: Barbara's Summertime Sparkle outfit and Jean's Sea Breeze Dandelion outfit. The former is available for free for a limited time, while the latter will cost you Genesis Crystals. We’ve explained how to get both new outfits below.

How to get Barbara's Summertime Sparkle outfit

If you don't want to take part in the event or have missed the duration, you can also purchase the outfit from the Character Outfit Shop for 1680 Genesis Crystals when it's added after the Echoing Tales event concludes.

How to get Jean's Sea Breeze Dandelion outfit

You can get Jean's Sea Breeze Dandelion outfit in Genshin Impact by visiting the in-game Character Outfit Shop. As an early promotion, the skin is available for 1350 Genesis Crystals from June 9-19. After that, the price will be raised to 1680 Genesis Crystals, matching the price of Barbara's new look. The leader of the Knights of Favonius is an incredibly popular character, so expect this new outfit tofly off the virtual shelves.

How to change outfits in Genshin Impact

To change outfits in Genshin Impact, you need to visit the Dressing Room. This can be accessed after completing the Dragon Storm quest by selecting the icon of a clothes hanger (press R3 on console) in the Character Details menu. Here you can adjust the looks of any party members to outfits you've claimed for them. Right now there are only two in the game, as detailed for Jean and Barbara above.

That’s all we can teach you about how to get new outfits in Genshin Impact, but you might also want to check out our guide for where to find Sea Ganoderma while the event is live. Expect more outfits to arrive in the game before too long as well, along with several new characters.