Learn all the field research tasks and rewards for Pokemon Go's Slowpoke event. 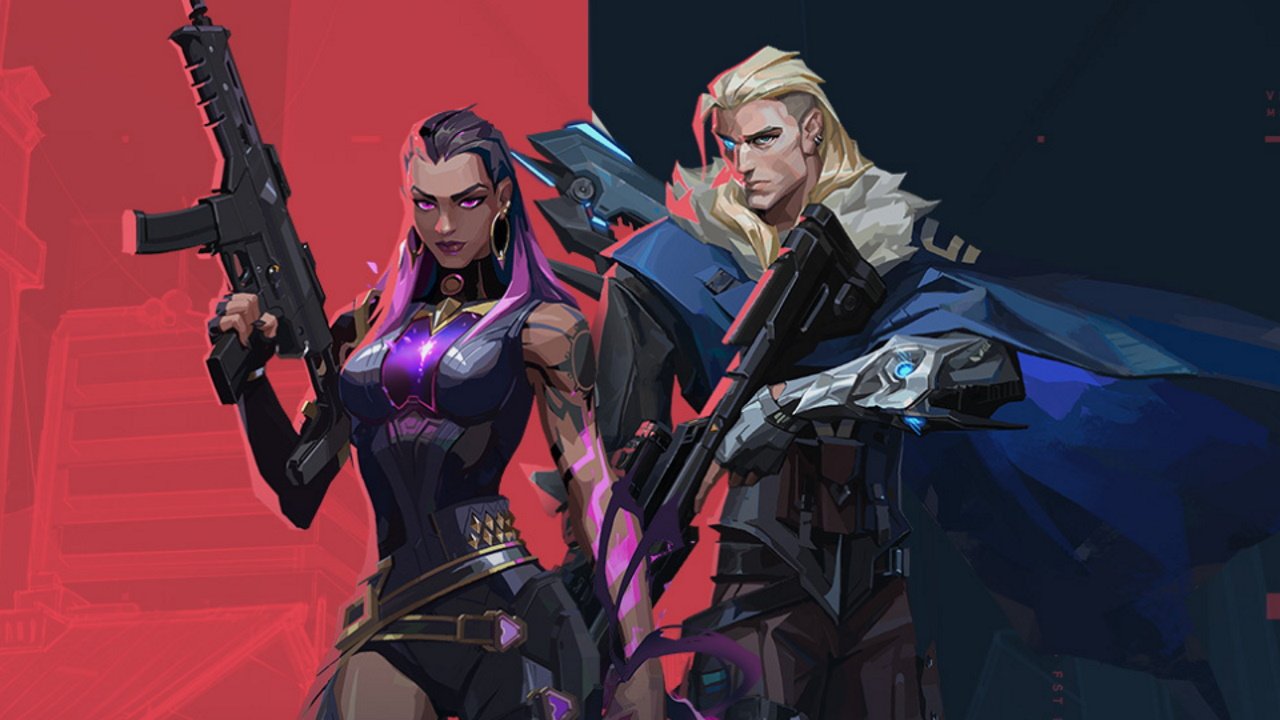 Genshin Impact Sea Ganoderma locations will change after the 1.6 update, but here's where to find them now.

Valorant’s 2.11 update is a small one, with major balance changes being held back for the Episode 3 update following the Reykjavik Major. Still, the 2.11 patch notes for the June 8 update do include some important details, including the promise of a 1% improvement to framerate on average for anyone running a medium to high-spec machine. That might not seem like much, but in a competitive shooter, every extra frame counts.

Outside of performance boosts, Replication is back in the extra modes rotation, meaning you can dive into all Killjoy matches and face down five turrets at once yet again. Replication has bumped Escalation out of the options for the time being. That’s pretty much it for changes, but you can check out the full Valorant 2.11 patch notes for the June 8 update below to see the minor bug fixes and adjustments. Otherwise, why not start practicing Valorant on a tablet? It's what all the cool kids are doing.

Those were the full Valorant 2.11 patch notes for the June 8 update. Head to our valorant hub page for more content on the game, or we’ll catch you again when the hefty Episode 3 patch arrives.