Along with lowering the volume of those obnoxious Mass Relays. 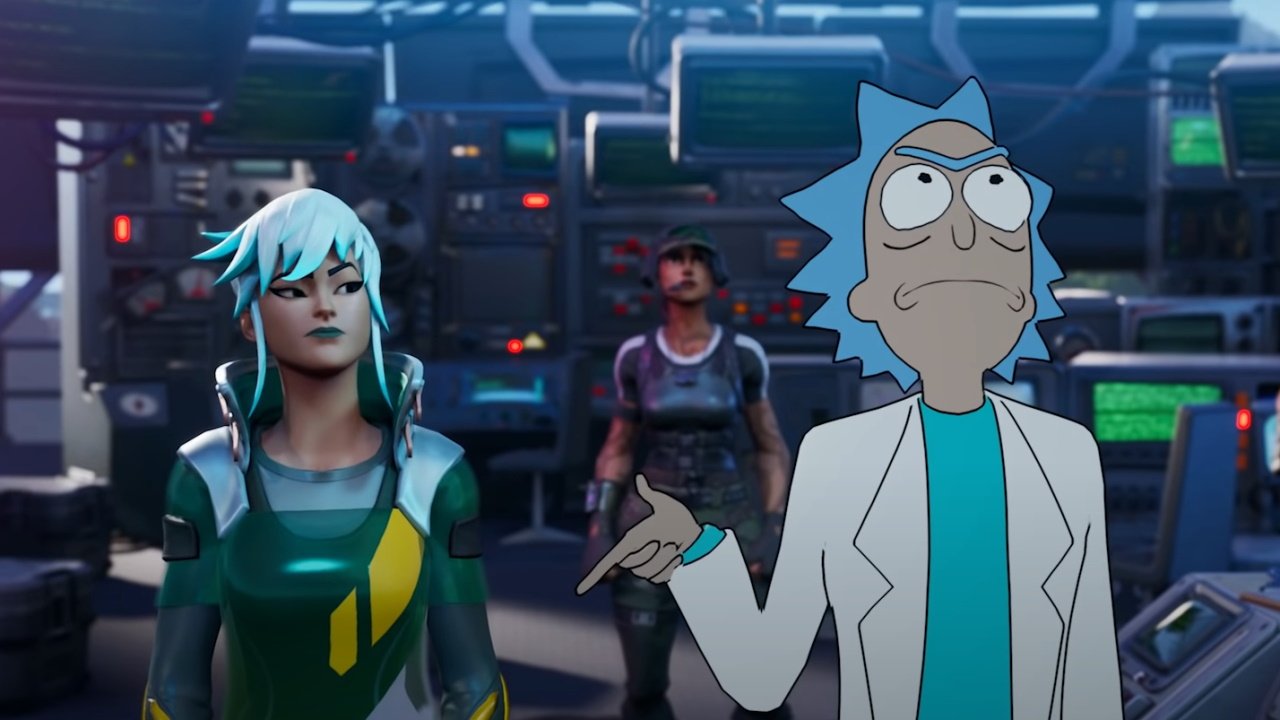 Learn all the field research tasks and rewards for Pokemon Go's Slowpoke event.

The latest Fortnite season is all about aliens, featuring UFOs and one of Earth’s most famous extraterrestrials: Superman.

The story trailer for the new season sees the islands inhabitants – who somehow seem to go about their lives with daily storms, superheroes, and battles to the death kicking about – reacting to a massive UFO arriving overhead.

Flanked by several smaller ships, the massive UFO sucks up the central zero point energy source, shattering the Spire which sits in the center of the map. Right at the end of the trailer we get a shot of The Foundation – the mysterious, armored character voiced by Dwayne Johnson – released from the Spire and plonked down into the water.

The story continues in the Battle Pass trailer as Agent Jonesy’s ex-boss Doctor Slone rallies the island’s inhabitants to take up arms against the aliens which have begun dropping down all over the map. The Battle Pass trailer gives us a better look at several of the crossover skins arriving in Chapter 2 Season 7 with the battle pass, including Rick and Morty’s Rick Sanchez skin, a Guggimon skin, and a Superman skin. There’s also a Vulcan Salute emote, which points towards Star Trek entering Fortnite’s mishmash universe in future as well.

The Battle pass works a little differently this time around, with players earning Stars that can be spent on rewards of your choice over several pages. Certain rarer items will require you to pick up several of the items on the same page, so while obtaining most items will be easier, you’ll need to plan your unlocks accordingly as you earn rewards.

Fortnite Chapter 2 Season 7 is live now, meaning you can jump in and start working your way towards unlocking Superman. A word of warning though: he’s far less impervious to bullets in this universe.