From animal amigos to Supremo backpacks, here's everything we know about Far Cry 6 and the island of Yara. 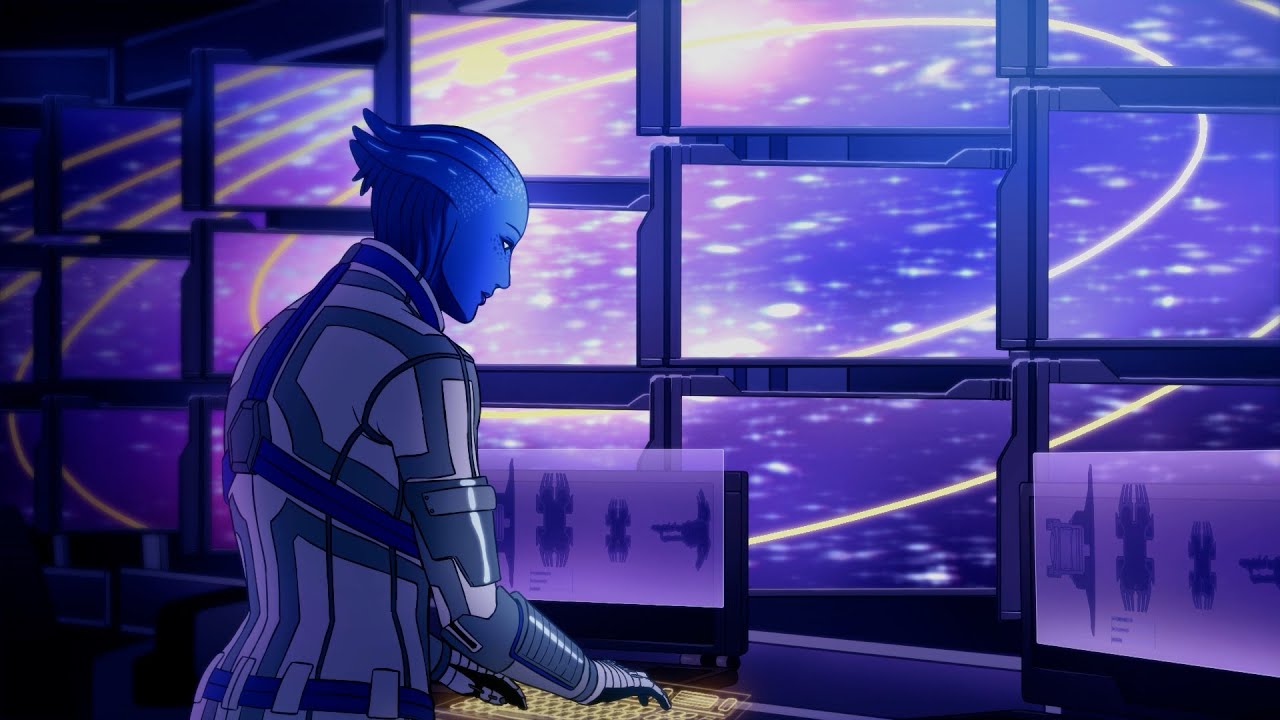 And a Star Trek crossover could be on the way.

Mass Effect: Legendary Edition has received its first patch since release, fixing some painful bugs including the case of the missing Spectre gear and noisy jump gates.

The release of the Legendary Edition saw the original Mass Effect improved in many ways, but also introduced a few new issues as well. One particular pain was the powerful Spectre Master gear not appearing at the Normandy or Citadel C-Sec shops.

Following the update, any sufferers should find that their quartermasters have located the absent goods, though you’ll still need to pay through the teeth in credits to afford them.

Another major fix to arrive in the patch was a reduction in the Mass Relay loading screen audio. Jumping between clusters within the galaxy previously turned the interstellar speaker system up to 11, producing a deafeningly loud sound effect as the Normandy latched on to the magical blue space cannon.

Thankfully, the animation volume has been lowered significantly in the new patch, making mopping up sidequests throughout the galaxy a far less ear-shattering activity.

The original and both sequels received several bug fixes in the patch, so check out the full Mass Effect: Legendary Edition patch notes below.

Those were the full Mass Effect: Legendary Edition patch notes for June 7. Hopefully they rectified any issues facing your Shepard, though sorting out the Reapers is still definitely up to you.