Try out Sable, Inscryption, Cris Tales, and more during Steam Next Fest this month. 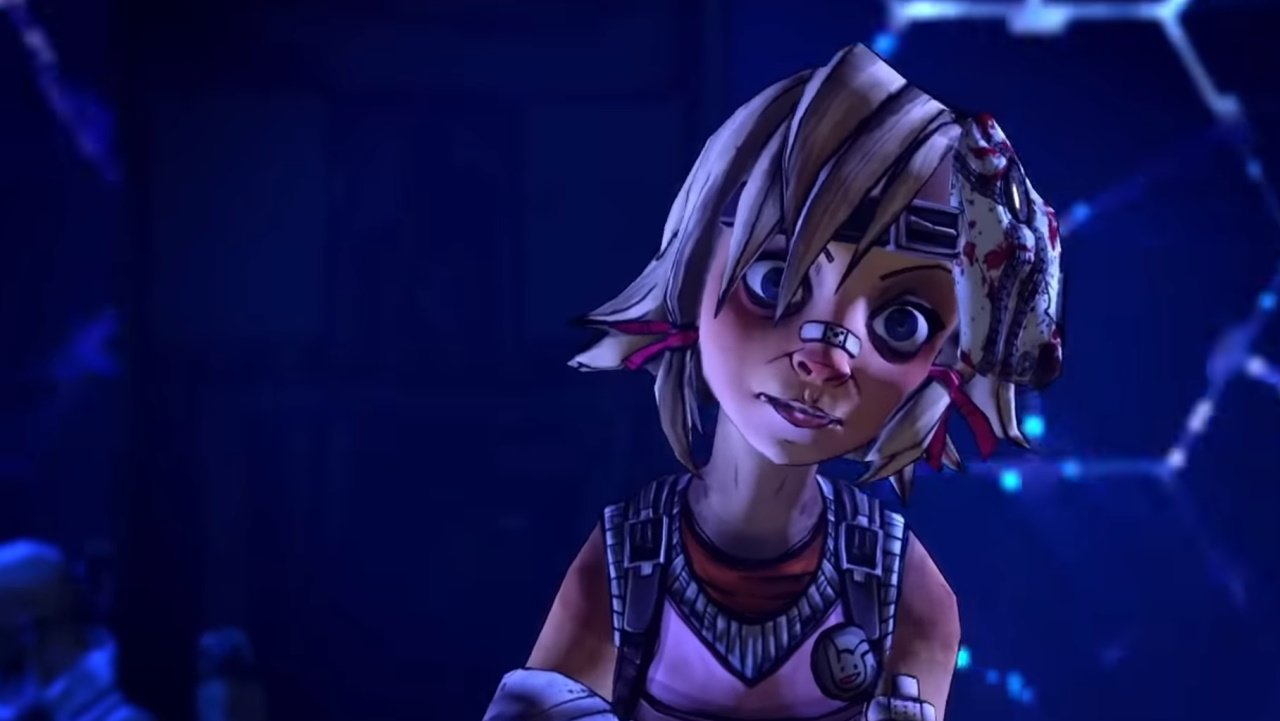 From animal amigos to Supremo backpacks, here's everything we know about Far Cry 6 and the island of Yara.

Previously leaked in a list of upcoming 2K games, Gearbox’s new title Wonderlands looks to be getting an official reveal during this week’s Summer Game Fest broadcast.

The run up to this week’s showcase – organized and hosted by industry veteran Geoff Keighley – saw a tease for a “new adventure from Gearbox and 2K.” Alongside this, a new website titled BeChaoticGreat went live teasing the game.

Prepare for the reveal of a new adventure from @GearboxOfficial and @2K during #SummerGameFest Kickoff Live on June 10!  https://t.co/tw2vk3KytM pic.twitter.com/lVmqBN8b8b

Unfortunately for Gearbox, the website’s source code contained links to a website addressed playwonderlands.2k.com, along with several other details relating to the title playwonderlands. The PlayWonderlands subreddit also appears to have been snapped up by Gearbox, with a description simply reading “Gearbox Entertainment's latest game.”

Other spectators of the leaky ship have noted that the PlayWonderlands Twitter has been snapped by the 2K domain in advance of the reveal.

If the previous Wonderlands leak is to be believed, the game is a Borderlands spin-off title. It’ll feature the mainline series’ popular Tiny Tina, and includes gameplay similar to the core Borderlands games. The seeming confirmation here also adds more believability to the other titles included in the 2K leak. The list also included details of a Marvel game created by XCOM-developer Firaxis.

With Summer Game Fest due to take place this Thursday, June 10, we don't have to wait long to see Wonderlands official revealed by Gearbox, alongside a deluge of details for other games teased for the event. With E3 just around the corner as well, it's a busy time for gaming fans who want to stay on top of events.