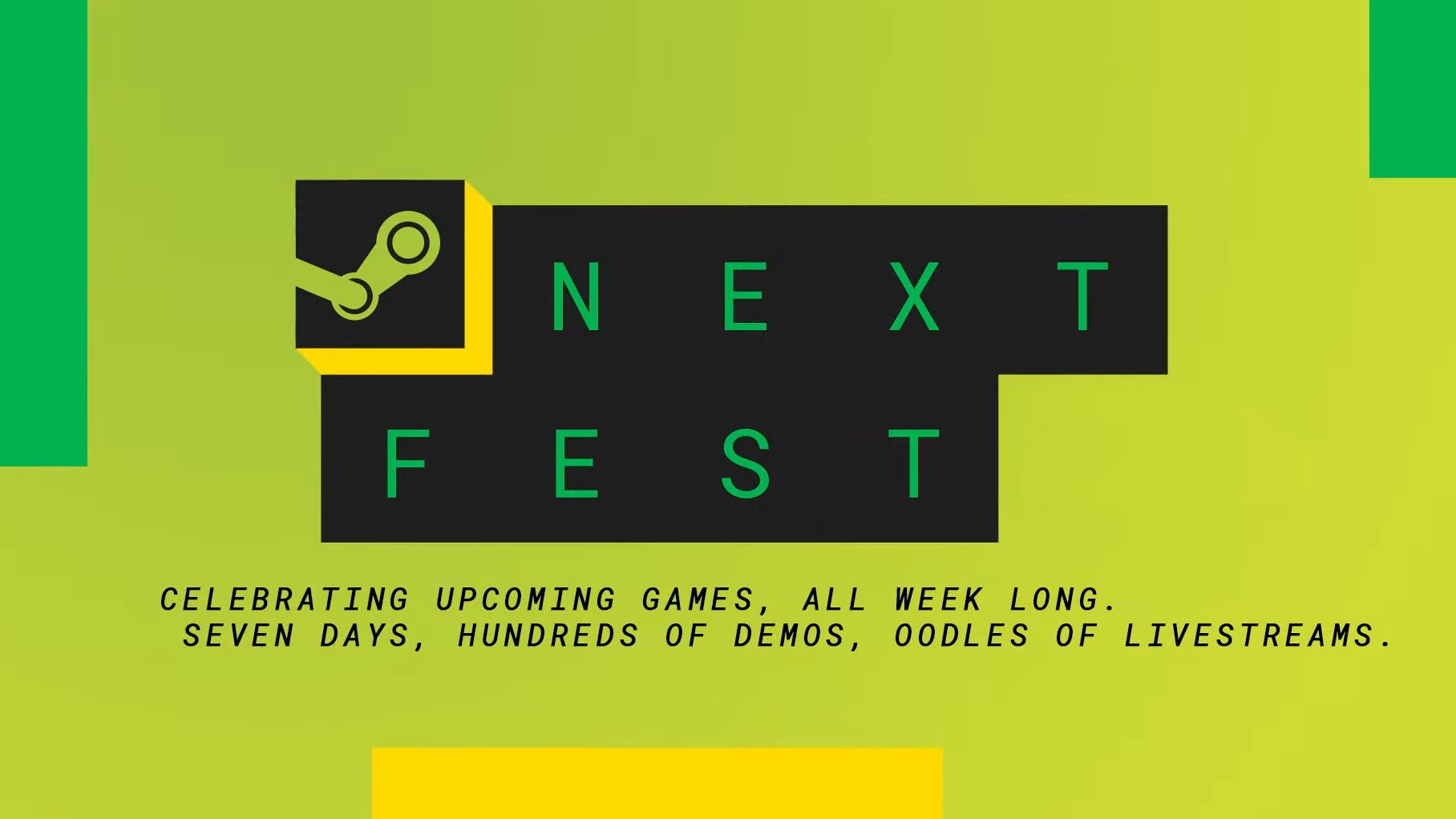 Gearbox's new game will be revealed this Thursday.

Steam’s upcoming online festival, Steam Next Fest, is due to deliver demos, livestreams, and more next month. Steam Next Fest is the next installment of the Steam Game Festival, and marks an official change of name for the event. This year’s showcase is described as “a multi-day celebration of upcoming games” and grants the chance to try out several of them ahead of their official releases. We’ve got all the details including the Steam Next Fest dates below.

When is Steam Next Fest?

The new Steam Next Fest will run from June 16, 2021, through June 22, 2021. A number of developer livestreams will be available to watch during this period, and all the Steam Next Fest demos will be available to download and play for free for the duration. If you’re worried about missing out, you can even register your steam account to get an automatic reminder when it’s live.

What is Steam Next Fest?

Replacing the Steam Game Festival, Steam Next Fest is a week-long showcase for unreleased video games coming to Valve’s distribution service. Valve promises hundreds of demos alongside livestreams and online chats with developers of games in a broad selection of genres.

Which genres? While the full list is likely to be pretty inclusive, Valve has put together a few quick videos to highlight games in the following categories:

Games to watch in Steam Next Fest

A huge range of titles will be available, but here’s a few we’re already slavering over the chance to try out:

It’s worth noting that Steam Next Fest will be followed by the 2021 Steam Summer Sale (full dates here), which is a great chance to splash some cash on discounted titles after enjoying free teasers during Steam Next Fest.

Those are all the key details to know about Steam Next Fest, but you can read more about the show on the Steam page. It’s time to start planning your demo sessions, because you’re going to need a lot of spare time get through the hundreds of titles available.